The NSWSC recently ruled on a dispute between Allianz and Rawson Homes on the application of a policy deductible and calculation of interest under s57 of the Insurance Contracts Act 1984 (Cth) (ICA) in respect of a claim for hail damage to 122 project homes in Kellyville and Rouse Hill NSW.

In considering the meaning of the word ‘event’ the Court reiterated the importance of providing the words of an insurance contract their ordinary and natural meaning where no technical meaning is defined. Some comment was also given on the use of drone technology to assess hail damaged roofs.

The Court held that only one deductible of $10,000 was payable by the insured for the 122 damaged roofs and that interest ran from the time Allianz was, from an objective view, reasonably able to make a determination on acceptance of the claim, which came to $1,400,678 before interest.

On 18 February 2017, a severe hailstorm caused damage to the roofs of 122 residential project houses being constructed by Rawson Homes in Kellyville and Rouse Hill NSW.

Rawson submitted a claim under an Allianz annual building works policy for the hail damage and various issues arose during the claim, including:

The Court did not need to address whether the damaged roofs should be repaired or replaced, as this issue was resolved by agreement during the hearing.

The Court found that only one deductible of $10,000 was applicable to the hailstorm event and referred in this respect to the policy definition of ‘Deductible’:

‘The amount of money specified in the Schedule...for each applicable loss, that the Insured must contribute as the first payment for all claims arising out of one event’

Allianz argued that Rawson had brought a claim for each damaged house within the housing developments and that a $10,000 deductible was payable for each of these separate claims.

The Court considered the hailstorm to be the single event that had given rise to Rawson’s claim in respect of each house. The Court reasoned that the hailstorm could not be broken up into different storms for each damaged roof and observed that this view conformed to ‘common sense’ and the ordinary and natural meaning of the undefined word ‘event’ used in the definition of ‘Deductible’.

In relation to the date from which interest runs, the Court observed that s57 of the ICA affords an insurer a reasonable period to investigate a claim and determine its position based on the circumstances of each claim.

The Court noted that this was an objective assessment and that the actions taken by Allianz, whether based on reliable or accurate information or not, were not to be taken as a basis for determining what an objectively reasonable period of time to investigate this claim would be.

In assessing this period the Court noted:

‘the steps and time taken to instruct a loss assessor, have a third party inspect and report on the damage, consider the First Report and the costing information received from Rawson Homes, seek further information if needed and then come to a decision, is relevant to assessing what was an objectively reasonable time for Allianz to investigate the issues and the date beyond which it was unreasonable for Allianz to continue to resist withholding payment’

The Court considered the date upon which it became unreasonable for Allianz to have withheld payment on the information before it to be the time taken to complete the above steps, being a period of thirteen months from the hailstorm.

Relying on expert evidence obtained by aerial drone imagery of the 122 roofs, Allianz contended that it was reasonable for it to have delayed payment of the claim on the basis that the roofs were capable of repair rather than replacement.

The Court was not persuaded by this argument, reiterating that the standard of a reasonable time for assessment is an objective one. The Court referred in this respect to HIH Casualty & General Insurance v Insurance Australia Ltd (No 2) (VSC 2006) at [9]:

‘To hold otherwise would put a premium on erroneous advice. Taken to its logical extreme, an insurer which relied upon incorrect legal advice or an inadequate report of a loss adjuster to form a belief as to the possibility of its successfully defending a policyholder’s claim would be advantaged by having obtained bad legal or loss adjusting advice. The successful policyholder would be correspondingly disadvantaged by the same irrelevant circumstance.’

Rawson’s claim for damage totalled $1,400,678. The interest awarded in respect of the period commencing thirteen months after the hail storm totalled $158,401.38, with daily interest running until payment.

Hailstorm claims are a common occurrence in Australia and often involve disputes over settlement on a cost to repair versus cost to replace basis.

Where multiple properties are insured under a single policy, damage from a hailstorm will likely be viewed as having resulted from one event, with just one deductible or excess applying – unless the policy clearly defines the event differently, or otherwise sets out the application of multiple deductibles.

When dealing with a hail claim that is likely to end up in a dispute it is important to consider what a reasonable period of time to finalise the claim would be. While an insurer can and should rely on the advice it receives regarding policy coverage or basis of settlement, it must be remembered that any incorrect assessment or advice will not provide grounds for delaying any claim settlement. This decision is a reminder of the potential for costly interest payments to be added to an insured’s entitlement if an insurer does not proceed reasonably – and reasonably quickly – with a claim. 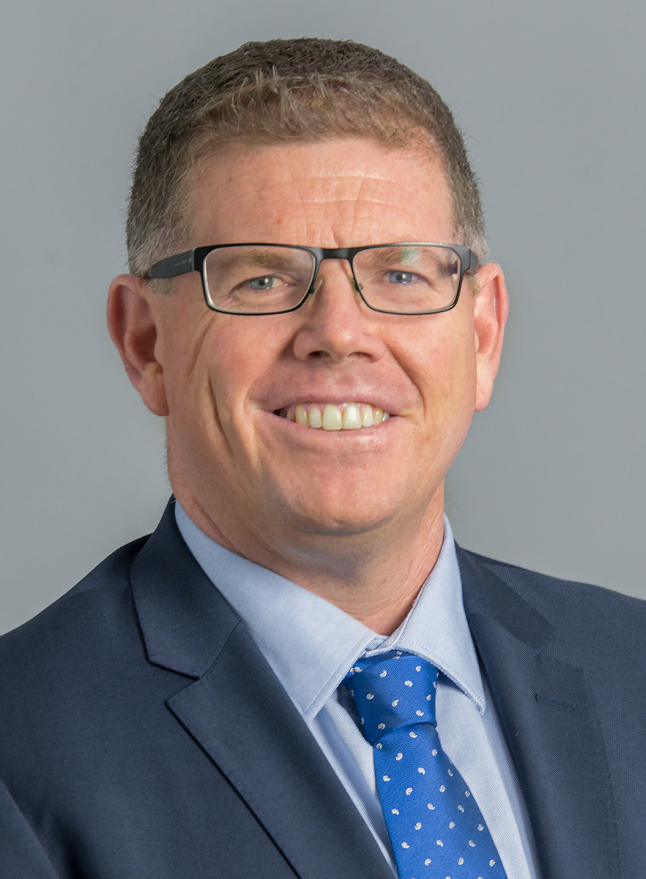