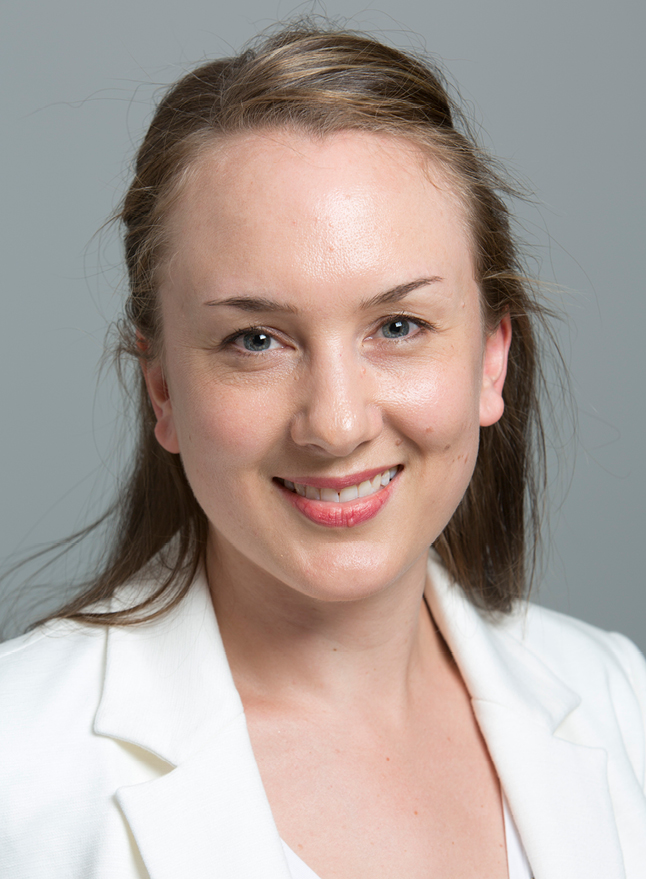 Melissa joined Turks in January 2008 as a graduate. In July 2008, Melissa gained a permanent position in the Life Insurance, Superannuation and Advice team. Since then she has worked exclusively with financial institutions and superannuation trustee clients and has specialised in life insurance risk product issues including claims disputes and litigation.

Prior to joining Turks, Melissa worked as a senior case manager specialising in life insurance claims, and retail income protection claims with one of Australia’s largest life insurers.

From March to August 2010 Melissa was placed on secondment with the legal team at the request of one of our major banking clients assisting with its credit licensing programme.

Melissa was admitted to practise in NSW in October 2008 and is a member of the Law Society of NSW.