The appointment of an arbitrator and the rules to be applied at the arbitration are not essential characteristics of an enforceable arbitration agreement, especially where a legislative pathway is applicable in determining these procedural components.

An objective intention must be evinced by the parties to not have the matter referred to arbitration in order to remove or invalidate an apparently binding arbitration agreement.

The court when appointing an arbitrator under s11 of the Commercial Arbitration Act 2011 (the Act) will have regard to the experience and qualifications of each candidate to determine the issues in dispute, having regard to the nature, complexity and magnitude of those issues and the proportionality of the arbitrator’s fees to the quantum of the dispute.

Agreements for domestic arbitrations are governed by the Act, of which there are uniform equivalents in each state and territory. The sections relevant to this dispute are as follows:

Section 11 further provides that the court must have due regard to any qualifications required of the arbitrator by the agreement of the parties and to such considerations as are likely to secure the appointment of an independent and impartial arbitrator.

The plaintiff, Gemcan Constructions Pty Ltd (Gemcan) was engaged to perform certain construction work at Westbourne Grammar School (WGS) under a construction contract entered into between the parties.

Under the terms of the contract, Gemcan issued a Notice of Dispute relating to a payment certificate sent by WGS which had deducted certain payments made direct to third parties and to reflect an earlier claim for liquidated damages. When the dispute was not resolved at a dispute resolution conference, Gemcan contended that it should be referred to arbitration under Clause 42.2 of the contract. It provided that if the dispute is not resolved within 28 days of service of the notice of dispute, ‘that dispute shall be and is hereby referred to arbitration.’

Gemcan proposed the appointment of Mr Shnookal QC (Mr. Schnookal has considerable experience as an arbitrator, was a former member of VCAT, was a qualified engineer and had extensive experience in building and construction litigation). WGS contended in turn that there was no valid binding agreement requiring arbitration under the contract and even if there was, their preference was to engage junior counsel (who also had considerable building and construction litigation experience but lacked similar judicial experience), principally due to the lower cost involved.

Gemcan then commenced the proceeding to make an application for a determination on the above issues.

The contract had two relevant annexures. Annexure A purported to record the particulars of the arbitration. Annexure B set out the method by which deletions, amendments and additions to the contract could be made.

The point of contention was that at Item 32 under the heading of ‘Arbitration’ in Annexure A, space was left to complete who would choose the particular arbitrator and the rules of procedure agreed upon for any arbitration. The words ‘Not applicable’ were written next to each of these items.

WGS argued that this section therefore rendered the arbitration agreement unenforceable and invalid, given the lack of those details. Gemcan argued the arbitration clause was valid and that the above items contained in Annexure A only related to the clause in the contract dealing with purely procedural aspects of the arbitration, in the absence of which reference would be had to the procedures and methods set out under the Act.

In this case the particular wording of Clause 42.2 in setting out both a condition precedent to an arbitration (the lapse of 28 days from service of a notice of dispute) and then the reference to referral of the matter to arbitration without equivocation was determined to satisfy this element.

It was held that the phrase ‘Not applicable’ in Annexure A did not evince an intention to negate the arbitration clause itself, rather it only impacted upon the mechanism by which certain procedural aspects of the arbitration were to be decided, which given the existence of the Act was determined not to be an essential element.

The Court also noted that Annexure B specifically allowed for deletions or amendments and the lack of any such deletions or amendments in Annexure A relating to the arbitration clause. This was viewed as consistent with the objective intention of the parties that the arbitration clause was to have effect. It was also noted that a prominent clause of the contract required that Annexure B take priority over Annexure A and the General Conditions in resolving ambiguity.

The judgment also dealt with the statutory and common law principles for determining the appointment of an appropriate arbitrator. The Court in ultimately determining that Mr Shnookal QC was more suitable, considered the complexity of the case, the qualifications both professionally and technically (qualified engineer versus mere legal experience) and the judicial experience.

The case highlights the importance of careful contract drafting, especially when based on standard form contracts, which are common in sectors like the construction sector. Proper care and attention will reduce the risk of costly disputes on interpretation. This case establishes that the failure to include certain particulars will not be fatal to whether an arbitration clause will be considered binding, given the operation of the Act and its procedures and processes. However, in order to trigger the operation of the Act, the contract must evidence a clear intention by the parties to have the matter under dispute referred to arbitration. 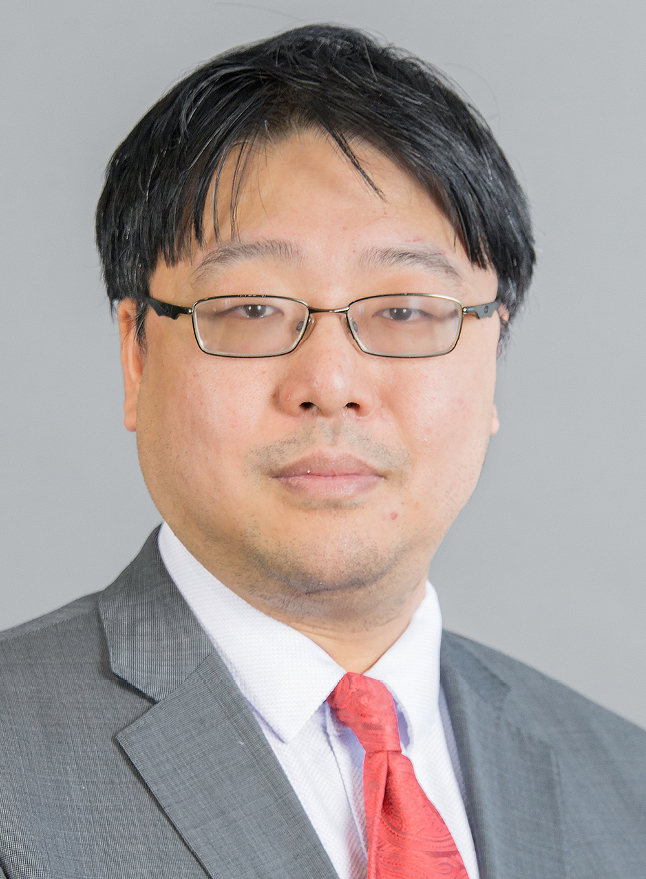