The doctrine of penalties is not limited to the imposition of an excessive or exorbitant monetary penalty. Contractual provisions will also be struck down where they deprive a party of accrued contractual rights such that it amounts to an ‘additional detriment’ and is ‘out of proportion’ to a party’s ‘legitimate interest in securing payment…as and when it fell due’.

Mr Kay agreed to sell his 100% shareholding in a company to Playup Australia Pty Ltd (Playup) for $1.6M. The parties entered into a Share Sale and Purchase Agreement (the Agreement). Pursuant to the Agreement, upon transfer of the shares Playup was to pay $1M to Mr Kay. The remaining $600,000 was to be paid by way of monthly instalments commencing on the ‘Completion Date’ identified in the Agreement.

As part of the Agreement, Mr Kay also gave Playup certain warranties about the assets, the subject of the sale and entered into a Deed of Restraint.

The Agreement provided that if any of the monthly instalments were not paid within 7 days of the due date, the total amount became immediately due and payable in full and any warranties and restraints given by Mr Kay to Playup, become void ab initio (that is, void from the outset) (the Default Clause).

The Completion Date was 22 May 2018. Neither party performed any of their obligations under the Agreement on 22 May 2018. A couple of weeks after the Completion Date, Mr Kay fulfilled some but not all of his obligations pursuant to the Agreement. The parties agreed on 16 July 2018 that due to delays and non-compliance by Mr Kay that the $600,000 owing would be adjusted by $10,707.32 to mean that Playup’s obligation to pay was reduced to $589,292.68.

There were various matters in issue before the Court, including the issue of whether or not the Default Clause operated as a penalty and was therefore unenforceable.

The judge at first instance found that the Default Clause was a penalty with respect to Mr Kay’s avoidance of the warranties set out in the Agreement and the restraints set out in the Deed of Restraint.

On appeal, the Court affirmed that finding that the Default Clause was a penalty because:

Ultimately, it is better to have reasonable rights that are enforceable than it is to have what appear to be stronger rights that cease to exist entirely upon challenge. 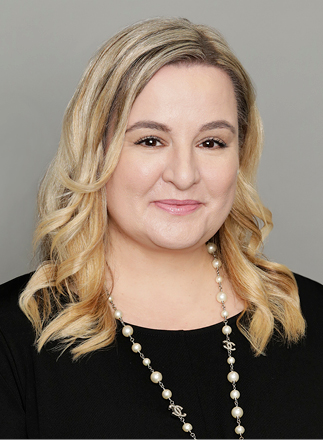