A recent decision of the Supreme Court of NSW has, once again, highlighted the importance of lenders carefully assessing whether the Farm Debt Mediation Act 1994 (NSW) (Act) applies before taking steps to enforce a security.

In Kiriwina Investment Company Pty Ltd v Green Lees Developments Pty Limited¹, a borrower was successful in dismissing proceedings commenced by a lender to recover a debt. The Court found that the borrower was a farmer pursuant to the Act, and that because the lender had not complied with the requirements of the Act, the proceedings were void and should be dismissed.

Mr Denshire and Green Lees Developments purchased Greenlees in 2004 with finance obtained from Suncorp. The loan was refinanced in 2006 with a private lender.  After this time, Mr Denshire subdivided the property into 4 lots (retaining ownership) and continued to generate income from Greenlees from farming. Up until 2012, the entire grazing operation was cattle.

In February 2006, Mr Denshire approached Kiriwina Investment Company Pty Ltd (Kiriwina), seeking funds to “complete a subdivision” of Greenlees. Shortly after that time, a representative from Kiriwina viewed the property, with no recollection of seeing any cattle or other animals at that time. It was alleged that at no time did Mr Denshire mention he was undertaking a farming operation on the property, or that the loan was for farming purposes.

Finance was ultimately provided to Mr Denshire and a mortgage was granted over Greenlees. In September 2010 and April 2012, Green Lees Developments applied for two increases in the facility, both of which were granted.

Mr Denshire and Green Lees Developments defaulted on the loan after July 2012. Power of sale notices were served by Kiriwina in September 2014, with Kiriwina giving notice in November 2014 of its intention to exercise its power of sale. Possession of Greenlees was obtained and it was sold in December 2014.

Proceedings were commenced by Kiriwina in December 2016 for the shortfall owing on the loan. Mr Denshire and Green Lees Developments defended the claim on the basis that the proceedings were void by operation of section 6 of the Act.

Requirements under the Act

The intention of the Act “is to provide for the efficient and equitable resolution of farm debt disputes. Mediation is required before a creditor can take possession of property or other enforcement action under a farm mortgage”.²
Section 4 of the Act provides:

Section 5 of the Act provides that the Act applies in respect of “creditors only in so far as they are creditors under a farm debt” (but does not apply in respect of farmers whose property is either the subject of any bankruptcy petitions, under external administration or subject to control under Division 2 of Part X of the Bankruptcy Act 1966).

Section 6 of the Act provides that enforcement action taken by a creditor to whom the Act applies, which is not in compliance with the Act, is void.

Kiriwina argued Mr Denshire was not a farmer, and the primary objective of the loan was to develop Greenlees. Kiriwina claimed that there was no evidence that the funds loaned had been used for farming activities (such as the purchase or running of cattle), but rather the evidence suggested that the funds were obtained for real estate development purposes.

In addition, and in what was unusual because the secured property had already been sold, Kiriwina argued that by virtue of section 5(1) of the Act, it could not be considered a “creditor under a farm debt” and therefore the Act did not apply.

Mr Denshire and Green Lees Developments maintained that Mr Denshire had always engaged in farming on the property, and had proposed to develop Greenlees by way of subdivision and sale ancillary to those farming activities.

The Court found that Mr Denshire was engaged in a “farming operation” at all relevant times and that it was his sole and principal engagement. This conclusion was based on the facts presented, which demonstrated Mr Denshire’s cattle grazing operation and smaller poultry farming setup, which had been running for over a decade on the property. By comparison, it was comparatively more consistent than the infrequent property development operations he undertook.

Associate Justice Harrison relied on the decision of the Supreme Court of New South Wales in Constantinidis v Equititrust Ltd³ (Constantinidis), a case cited by both parties, and found that the only time that Mr Denshire would not have been protected by the Act would have been if he “is not today a farmer or the property is not today a farming property”.⁴

As to timing, her Honour found that the relevant consideration was when the enforcement action was taken. Here, it was said to have taken place when power of sale notices were issued by Kiriwina. At that time, Mr Denshire and Green Lees Developments owed a farm debt that was secured by a mortgage over Greenlees. At that date, Kiriwina was a creditor under a farm debt.

Her Honour found that while Mr Denshire was aware of the Act at this time, there was nothing in the Act to suggest this knowledge “would deprive him of the benefits the Act confers upon him”.⁵

As Kiriwina did not comply with the requirements under the Act, her Honour found that section 6 of the Act rendered the proceedings void and that Kiriwina had no right to commence the proceedings when it did. The claim by the lender was dismissed. 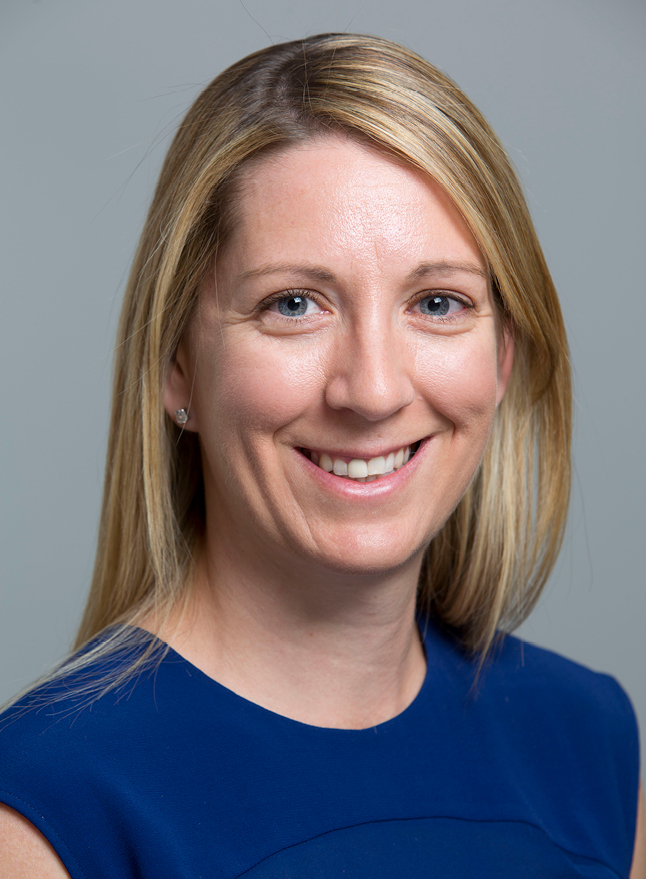