A mining equipment owner was fortunate not to lose its equipment after leasing it under agreements that were ‘drafted in terms that lack precision and clarity’ and failing to register on the Personal Property Securities Register (PPSR). The WASC decision in OPS Screening & Crushing Equipment Pty Ltd v Gold Valley Iron Pty Ltd (in liq) (WASC 2020) illustrates the importance of creditors registering if there are any reasonable grounds for believing that a transaction with a debtor may create a security interest.

OPS leased mining equipment to Gold Valley under five written hire agreements in materially identical terms. The hire period was for a minimum of ten continuous months. The commencement date for the agreements and the delivery date for the equipment was 20 December 2019.

OPS did not register any security interest on the PPSR. On 20 February 2020 Gold Valley entered into administration. It later entered liquidation. Gold Valley’s liquidators claimed the equipment on the basis OPS had failed to register and its interest had vested under s267 of the Personal Property Securities Act 2009 (Cth) (PPSA).

The second issue was whether the hire agreements were PPS leases under s12(3)(c) and s13 of the PPSA. Those sections include as a ‘security interest’ the interest of a lessor or bailor of goods under a PPS lease even if this does not in substance secure payment or performance of an obligation. An example is a lease of more than two years by someone who regularly engages in the business of leasing goods.

In contending that there was an ‘in substance’ security interest, Gold Valley relied on the options to purchase and said that the agreements were in substance for the sale of the equipment (i.e. finance leases). Gold Valley also put that the hire agreements conferred both an option and a first right of refusal. OPS rejected that interpretation of the hire agreements and argued that the option to purchase should be understood as a reference to the first right of refusal.

The Court agreed with OPS. In doing so, it looked to interpret the hire agreements on the basis the parties intended, a result that makes commercial sense. Commercially, Gold Valley’s submissions were difficult to accept. On the one hand, the right of first refusal reserved to OPS the decision as to whether to sell and the timing of any sale. On the other hand, Gold Valley had the option to purchase at ‘any time’.

As the Court construed the references to the options to purchase as references to the first right of refusal, it was only through exercising the first right of refusal that Gold Valley could acquire the equipment. Therefore the hire agreements were not in substance for the purchase of equipment and did not confer a proprietary interest on Gold Valley from which it could grant an ‘in substance’ security interest.

The Court agreed with Gold Valley that the agreements provided for an indefinite term. However the agreements were not PPS leases because Gold Valley did not retain actual uninterrupted possession of the equipment for more than two years.

While the Court ruled in OPS’ favour, the recovery through litigation showed that OPS took an expensive risk with the drafting of the hire agreements and failure to register. Insolvency practitioners often have incentive to claim leased or bailed property if it is not properly documented or registered. Courts have dealt with numerous cases involving scenarios of this type.

More consistent and accurate drafting may have reduced this risk. Certainly Gold Valley’s claim would have been much weaker had the hire agreement terms always expressly called the right of first refusal just that and not cloaked it as an ‘option to purchase’.

However an effective registration on the PPSR may have proved an even stronger deterrent for Gold Valley. Under s151(1) of the PPSA, a person may register on the PPSR if they believe on reasonable grounds that they will become a secured party. The Court’s finding that the agreements provided for an indefinite term confirms that these reasonable grounds may have existed, especially if there was a real possibility of Gold Valley remaining solvent with the equipment in its possession for another two years. 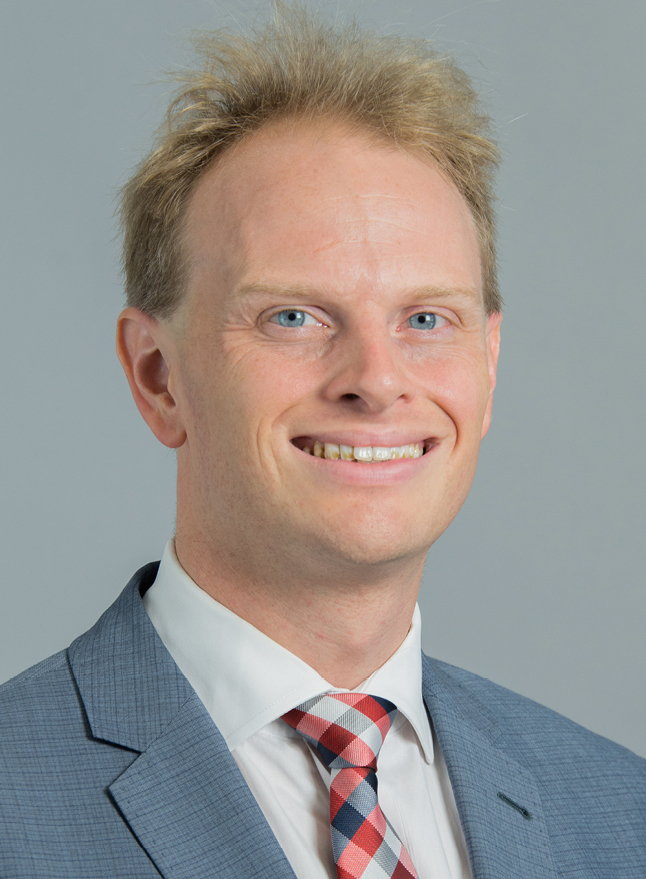