Safety in delegation: managing risks of injury in investment properties

In Victoria last month the Court of Appeal required a property manager to fully indemnify a landlord in respect of an award of damages to an injured tenant who slipped and fell on slippery timber stairs that were in need of repair or maintenance. This result was based on a finding that the property manager had failed to properly inspect the property and to notify the landlord of defects that would have been apparent upon ordinary inspection.

On 19 May 2014, the tenant of a house owned by Mr Yeung fractured her right ankle in a fall that occurred when she slipped at night on the wet wooden back stairs of the house.

Mr Yeung had purchased the house in 1992 as an investment. He could not recall having visited it in the 10 years preceding the fall.

The tenant’s lease commenced in September 2013. She sued Mr Yeung and his property manager, Santosa Realty Co Pty Ltd and established that she slipped because of the slippery and worn stair treads. Other contributory factors or defects identified were the absence of a handrail and a broken floodlight. All of these circumstances were current at the commencement of the lease.

Mr Yeung had appointed Santosa Realty as property manager in 2008. The Agency Agreement was unremarkable in the context of the case. It required routine inspections to be undertaken periodically by the agent who sent Mr Yeung the inspection reports.

Importantly, the relevant defects were not known to Mr Yeung before the accident and after the accident they were attended to at a cost of $572.

No contributory negligence was found on the part of the tenant, whose obligation to report any defects or damage (under the lease or under the relevant Act) was confined to defects or damage that arose after the commencement of the lease. The clause of the lease requiring the tenant to replace light bulbs was also held not to apply because the light was ‘not operating’ from the commencement of the tenancy.

The trial judge found that the slippery treads caused the fall and that had this risk been obviated the fall would not have occurred. His Honour also found that rectification of each of the defects would have reduced the risk of such an accident. The defects were also held not to be latent defects in that they would have been apparent upon ordinary inspection by a person such as a property manager.

The trial judge recognised that Mr Yeung had not completely delegated his duties in respect of the safety of the house to Santosa Realty, given that property managers cannot be expected to identify some defects, including latent defects.

The trial judge held that while both Mr Yeung and Santosa Realty breached their respective duties, Mr Yeung bore a greater responsibility for the accident because he failed to take any real steps to make sure that the premises were in good repair as required of him under the lease.

His Honour apportioned liability two-thirds to Mr Yeung and one-third to Santosa Realty. The circumstances considered relevant in this respect included that Mr Yeung had knowledge of the repairs undertaken over a period of two decades and that he was best placed to assess and plan for the requirements for maintenance and repairs.

The Court of Appeal ordered Santosa Realty to indemnify Mr Yeung, both having claimed contribution and indemnity from the other pursuant to s24(2) of the Wrongs Act 1958.

On appeal, Mr Yeung argued that the trial judge had erred in finding that he had not delegated his duty of care to Santosa Realty or taken steps to keep the house in good repair.

Santosa argued that having regard to the age and deteriorating quality of the house, Mr Yeung’s duty of care required that he implement a program of safety audits, risk assessment and proactive maintenance. It was submitted that this aspect of his duty of care was not discharged by appointing Santosa as a managing agent on the terms of the Agency Agreement.

In their joint judgment, Tate, Kaye and Nile JJA held that the duty of a landlord to take reasonable care to avoid foreseeable risk of injury to tenants can be discharged by the exercise of reasonable care in engaging an apparently competent  contractor to take steps, and in then confirming that such steps are actually taken.

Their Honours found that Mr Yeung delegated to Santosa Realty the duty to identify, record and report obvious risks and that Santosa Realty had undertaken this task by performing routine inspections and issuing reports to Mr Yeung.

The Court of Appeal held that while Mr Yeung had not delegated the entirety of his duties as owner by appointing Santosa Realty, the risk of injury that eventuated was reasonably foreseeable and precisely the sort of risk that fell within the delegation accepted by Santosa Realty, which carried with it a duty requiring it to identify obvious risks identifiable upon ordinary inspection (risks identifiable without specialist expertise).

Santosa’s argument that Mr Yeung was under an obligation to arrange a specialist audit or risk assessment was held to be irrelevant to the breach found, even though such a process may have detected the defects and avoided the relevant risk of injury; this was because it was not the breach of duty found by the trial judge to have caused the loss.

This decision is in accordance with the well understood position that landlords can discharge their duty of care in respect of the safety of tenants and other lawful entrants by appointing competent  contractors to perform their obligations to keep leased premises in good repair, providing that they proceed with reasonable skill and care, such as by monitoring outcomes and the performance of obligations delegated.

The presentation of the case at trial was central to confining the liability findings and the ultimate apportionment of liability on appeal to the breach of duty of the property manager. A greater focus at the trial on the landlord’s obligations to arrange periodic expert inspection might have caused a different outcome on appeal.

This case should serve as a reminder to managing agents and their insurers in particular that:

This was not a case in which any contractual indemnity in the Agency Agreement might have come to the aid of the managing agent. Such indemnity clauses are often qualified by expressions such as ‘arising out of the proper performance’ and their application is called into question immediately by the allegation that there was either no performance, or inadequate or improper performance. In the event of such indemnity clauses being triggered (for instance in cases in which the operation of the indemnity is not confined to proper performance of the agent’s duties) there may be a further level of difficulty in connection with policy coverage for landlords in relation to exclusions for contractually  assumed liability. 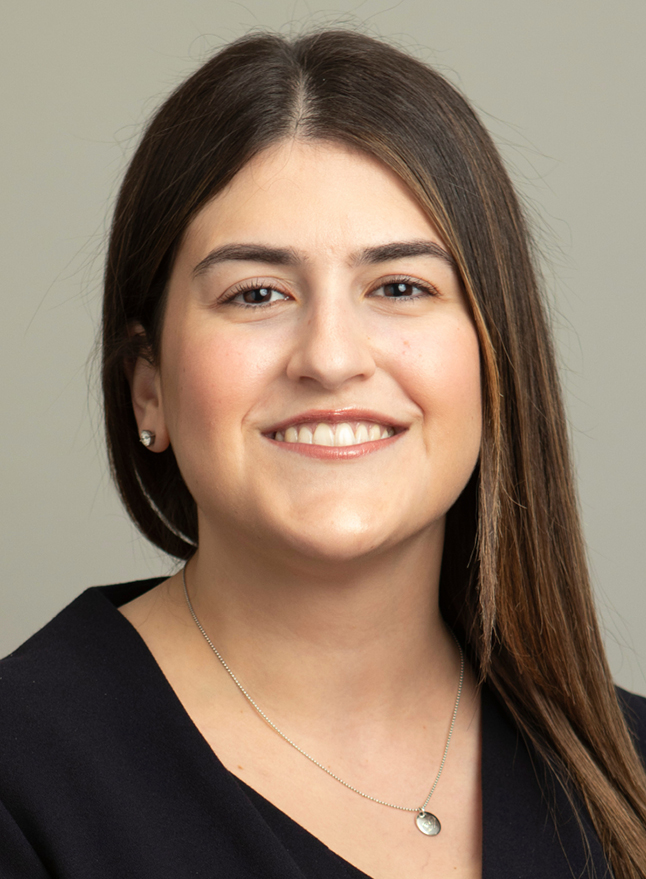