The recent case of Metledge v Hopkins [2020] FCA 561 considered an application for a sequestration order where the applicant relied on the debtor’s non-compliance with a bankruptcy notice.

A separate question was raised regarding the validity of the bankruptcy notice which turned on whether the address nominated by the creditor reasonably allowed for the debtor to arrange for payment of the amount claimed in the notice.

Effect of a defect on a Bankruptcy Notice

Justice Lee first collected and summarised the authorities around what defects would be sufficient in rendering a notice invalid. His honour observed, citing Lindergren J in Re Wimborne; Ex parte The Debtor (1979) 24 ALR 494 that if a defect is of such a kind as could reasonably mislead the debtor upon whom it was served, then the defect would constitute one that proved fatal to a notice. Importantly, Lee J confirmed the objectivity of the test determining it is sufficient to establish invalidity if the defect could mislead the recipient of the notice, (as opposed to the subjective test of) whether or not the recipient had been misled.

In applying this approach, Lee J focussed directly on the address in a bankruptcy notice and what address is necessary to avoid confusion to the debtor. His honour referred to Lockhart J in Nugent v Brialkim Pty Ltd (1985) 61 ALR 725 and looked at the practicality of a creditor specifying a home address versus a business address, giving consideration to the fact that an individual is unlikely to remain bound to either address at all hours of the day. When this consideration was weighed against the serious implications of non-compliance with a bankruptcy notice, it was stated that the “address given should be one at which during the relevant period it is reasonably practicable for the debtor to make payment or to offer to secure or compound.”

The ultimate question in determining the validity of the bankruptcy notice in this case boiled down to whether a Post Office (PO) Box address is an address where it was reasonably practicable for the debtor to make payment or to offer to secure or compound the debt.

Justice Lee concluded that he could not envisage how a PO Box is an address at which it is reasonably practicable for a debtor to make payment or offer to secure or compound the debt.

Highlighting the uncertainty a PO Box address could put in the mind of the debtor, his Honour asked, rhetorically, to whom the payment or offer would be made stating “Make the payment or offer to whom? The postmaster? A postal clerk?”. This ambiguity was enough to lead the court to find that listing a PO Box as the relevant address for payment will likely mislead the debtor, thereby constituting a fatal defect to the bankruptcy notice.

The creditor submitted a PO Box is an appropriate means of processing payment as payment may be made effective by way of leaving a cheque at the PO Box.

Rejecting that submission Justice Lee stressed the point that a Bankruptcy Notice must have clear instructions as to how the debtor is able to achieve compliance. 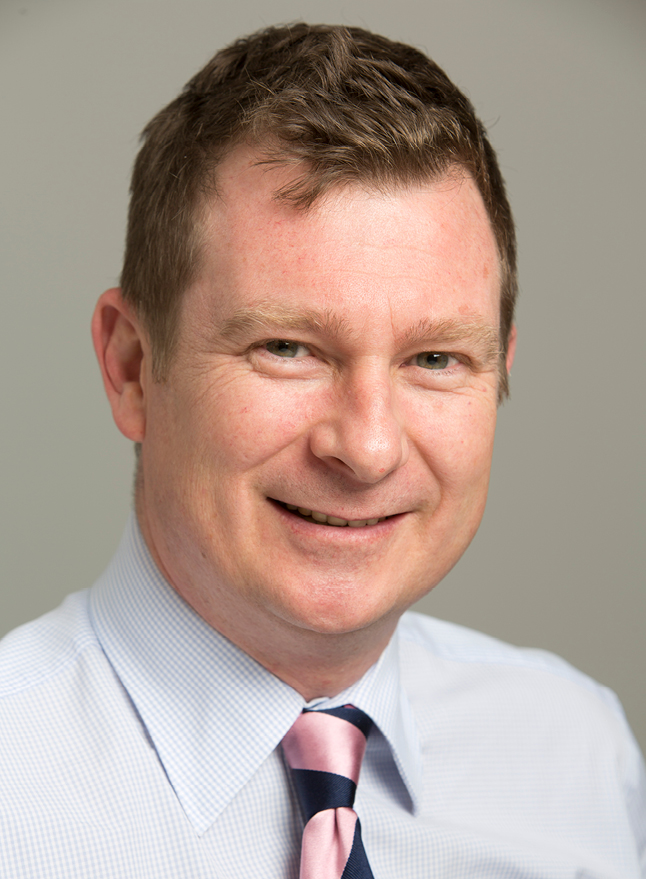