When will access to a liquidator’s confidential affidavit in support of public examination be granted?

In the matter of Secatore, in the matter of Last Lap Pty Ltd (in liq) (FCA 2020), the FCA considered when it is appropriate for the Court to grant access to a liquidator’s confidential affidavit in support of an application for public examinations pursuant to ss596A and 596B of the Corporations Act 2001 (Cth) (the Act).

Last Lap Pty Ltd (in liq) (Last Lap) has been in liquidation for nearly 28 years, and has had many liquidators throughout the course of its liquidation, the most recent appointment being Mr Bruno Secatore (the Liquidator) who was appointed in April 2015.

An application for public examinations pursuant to ss596A and 596B of the Act, together with a supporting affidavit of the Liquidator (the Liquidator’s Affidavit) were filed in June 2019. Mr Rodney Bruce Jane was ordered to be examined, and the examination was due to occur in September 2019.

Mr Jane made an application seeking disclosure of the Liquidator’s Affidavit, together with an order discharging the summonses for examination.

The FCA considered that application and delivered judgment in Secatore, in the matter of Last Lap Pty Ltd (in liq).

To support Mr Jane’s application for inspection of the Liquidator’s Affidavit, Mr Jane submitted that he had an arguable case that the issue of his summons exceeded the power of the Court under s596B of the Act for two reasons; first, that the Liquidator failed to comply with his obligation to make full and frank disclosure to the Registrar of all matters which may impact upon the decision to issue the summonses, and second, that the scope of the summonses goes beyond Last Lap’s examinable affairs.

In the alternative, Mr Jane submitted that the Registrar ought to have not exercised his discretion to issue the summonses on the basis that there is no utility in the examination being conducted because many of the documents sought by the Liquidator concern transactions which occurred 11 years ago, and accordingly are statute barred.

The Liquidator submitted that the application for disclosure constituted 'fishing' by Mr Jane for a case that the issue of the summonses exceeded the power of the Court, and that Mr Jane had failed to establish any arguable case that the summonses were issued for an improper purpose or that there was any material non-disclosure to the Court. The Liquidator contended that the documents and information sought fell squarely within the definition of 'examinable affairs' of Last Lap.

The Court confirmed that an application for access to the Liquidator’s affidavit should only be granted where 'the justice of the case so requires'. This will usually only occur if the applicant can establish that the issue of the summonses exceeds the power of the court and that access to the affidavit will likely assist in determining the correctness of that challenge. The purpose of granting access to a supporting affidavit is not to permit a party to 'fish' for information that would establish that the summons had been issued for an improper purpose.

Where an application is made to access the supporting affidavit on the basis that there is an arguable case that the issue of a summons for examination exceeds the power of the court, the court must first consider whether such a case is established on the material before the court other than the material contained in the liquidator’s affidavit. The court should only inspect the liquidator’s affidavit once the court is satisfied that an arguable case has been established on that other material, and the court should then consider whether or not it is in the interests of justice to permit the applicant to access the affidavit.

In Secatore, in the matter of Last Lap Pty Ltd (in liq), the Court was satisfied that there was an arguable case on the evidence provided by Mr Jane that the information that the Liquidator sought related to entities that were not sufficiently connected to Last Lap for them to fall within the examinable affairs of Last Lap, and therefore that the issue of the summons to Mr Jane may have exceeded the power of the Court under the Act.

Accordingly, the Court ordered the full disclosure of the Liquidator’s Affidavit, concluding that doing so would not 'impinge upon an effective examination'.

The Court also confirmed that it is appropriate when an application such as this is made, that it should only consider whether or not access should be granted to the confidential affidavit of the Liquidator, and not at the same time to consider whether a summons ought to be discharged.

The Court considered the question of costs and delivered judgment on 28 May 2020 ordering that the Liquidator should pay the costs of Mr Jane without recourse from the assets of Last Lap.

This case acts as a reminder that a liquidator’s affidavit in support of an application for public examination will not always remain confidential if it can be established that there is an arguable case that the making of an order pursuant to ss596A and 596B of the Act exceeds the court’s power. 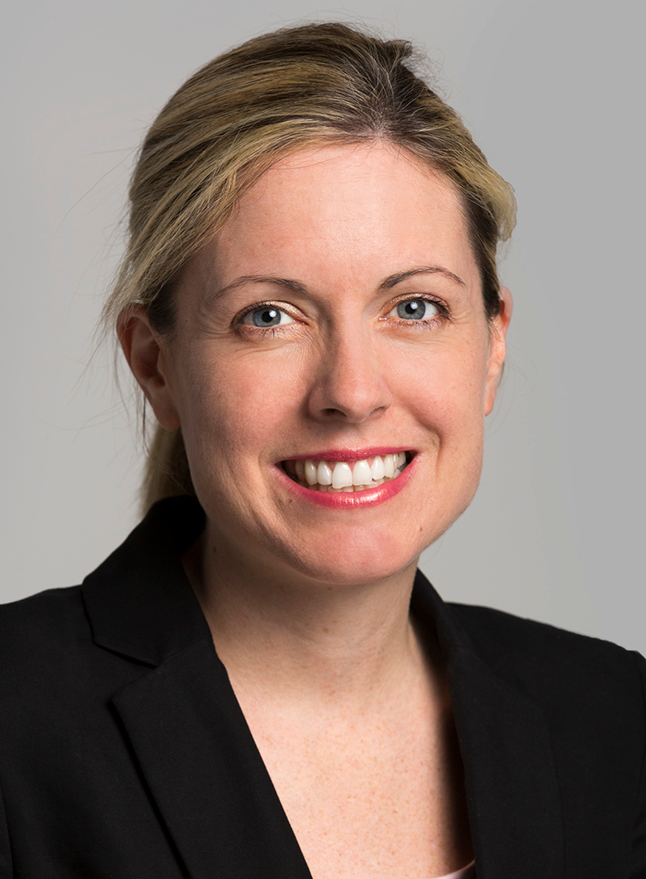