The following is an overview of some recent decisions from the Supreme Court of NSW and the District Court of NSW in favour of occupiers of a shopping centre, a building site, a horse riding showground and a ski lodge.

In Capar v SPG Investments Pty Limited t/as Lidcombe Power Centre & Ors (No. 5) [2019] NSWSC 507, the plaintiff was a security guard at Lidcombe Power Centre (the premises) and confronted an axe wielding intruder (the subject incident). The plaintiff alleged that as a result of the subject incident he developed Post-Traumatic Stress Disorder and associated Depression.

Proceedings were commenced against the owner of the premises, the security contractor and the insurer of the plaintiff’s deregistered labour-hire employer.

Approximately 1 month prior to the subject incident (the prior incident), the plaintiff discovered that a trolley had been smashed through the doors of one of the shops located at the premises and he alleged that access to the premises had been gained on that occasion through a gap at the western end of the premises over the fire stairs. At the western end of the premises a roller shutter was positioned in a way that left a gap above the shutter through which access could be gained to the fire stairs, even when the shutter was fully pulled down. It was not established on the evidence that unlawful access in the prior incident occurred via that gap.

It was accepted that the plaintiff made a conscious decision to pursue, and then confront, the intruder, in the knowledge that in doing so he was breaching his instructions and training and jeopardising his safety and that the owner had no knowledge of the gap.

The plaintiff ultimately failed to establish that each of the defendants breached their respective duties of care. Additionally, Bellew J found that the risk of a security guard encountering an intruder and being assaulted was an obvious one (of which the plaintiff was presumed to be aware) and also that it was an inherent risk, which his Honour found precluded a finding of liability pursuant to s5I of the Civil Liability Act 2002.

In respect of his findings regarding the owner of the premises, his Honour re-stated the position adopted in Modbury Triangle Shopping Centre v Anzil & Ors (2000) 205 CLR 254, which is that the scope of an occupier’s duty of care to entrants does not extend to unlawful acts of third parties unless a special relationship could be established.

In Zaya v Manidis Roberts Pty Ltd and Ugl Infrastructure Pty Ltd (No 2) [2019] NSWSC 515 a formworker fell on concrete steps within formwork from which some of the formwork components had allegedly been stripped after the curing of the underlying concrete. The first defendant partnership was the head contractor on the site at which it had contracted the plaintiff’s employer to undertake all concreting. The formwork not stripped of its ‘shutters’ towards the bottom of the steps would have reduced the going (or tread) available and allegedly caused the plaintiff to lose his balance and fall.

The incident report suggested that the plaintiff had simply slipped and fell as he was descending the staircase. In circumstances where no contemporaneous record supported the plaintiff’s case about the cause of his fall and the state of the staircase, Campbell J was not satisfied that the staircase had been stripped of all but two riser shutters. His Honour found that the formwork stripping had yet to commence and that at the time of the alleged fall the vertical surface of each of the steps remained covered with a riser shutter. This factual finding required his Honour to hold that both the head contractor and the employer were not negligent.

In Menz v Wagga Wagga Show Society Inc (No 3) [2019] NSWSC 541, the plaintiff suffered serious injuries when the horse she was riding at the Wagga Wagga Showground fell. The essence of the plaintiff’s case was that there was a failure on the part of the defendant to have marshals and stewards available to control the presence and behaviour of children in and around the warm-up area. The children present had been banging on a sign and this had apparently startled the horse.

The plaintiff had been competing in events at the show for many years and the set-up at the show, on this occasion, was essentially the same during the whole period over which the plaintiff competed.

Bellew J did not accept that a reasonable person in the position of the defendant would have taken the precautions suggested by the plaintiff (bearing in mind the nature of horses) and concluded that not only was horse riding a dangerous recreational activity and inherently risky, it ought to have been obvious to an experienced horse rider such as the plaintiff that any number of external stimuli, including children playing, might spook one of the horses, and result in harm being caused.

In Caruana v Ski Riders Motel (Kosciuszko) Pty Ltd, trading as Ski Rider Hotel Motel [2019] NSWDC 182, the plaintiff fell over a raised step (the step) between the bedroom and the bathroom at the defendant’s motel. The step was approximately 26cm high.

The plaintiff conceded that she was medicated on opioid analgesia at the time she gave evidence.

The plaintiff relied upon an expert liability report from Mr Cockbain, engineer. Mr Cockbain’s findings relied on Australian Standards and Codes that post-dated the construction of the defendant’s premises.

No similar incidents had occurred at the defendant’s motel.

Weinstein DCJ found in favour of the defendant on the basis that none of the precautions recommended by Mr Cockbain were necessary or reasonable and observed that the fact that a risk of harm might be avoided by doing something differently did not of itself establish liability.

His Honour also found that the risk of tripping on a 26cm high step was obvious, particularly where photographs demonstrated a significantly raised bathroom sink constituted a cue to the step as it was within a person’s line of sight as they slid open the bathroom door. Had his Honour found in favour of the plaintiff, he would have made a deduction of 25% for contributory negligence.

In respect of quantum, Weinstein DCJ criticised the parties’ failure to call medico-legal witnesses for cross-examination and assessed damages (in the event that his Honour was wrong on the question of liability) at $28,858.85. 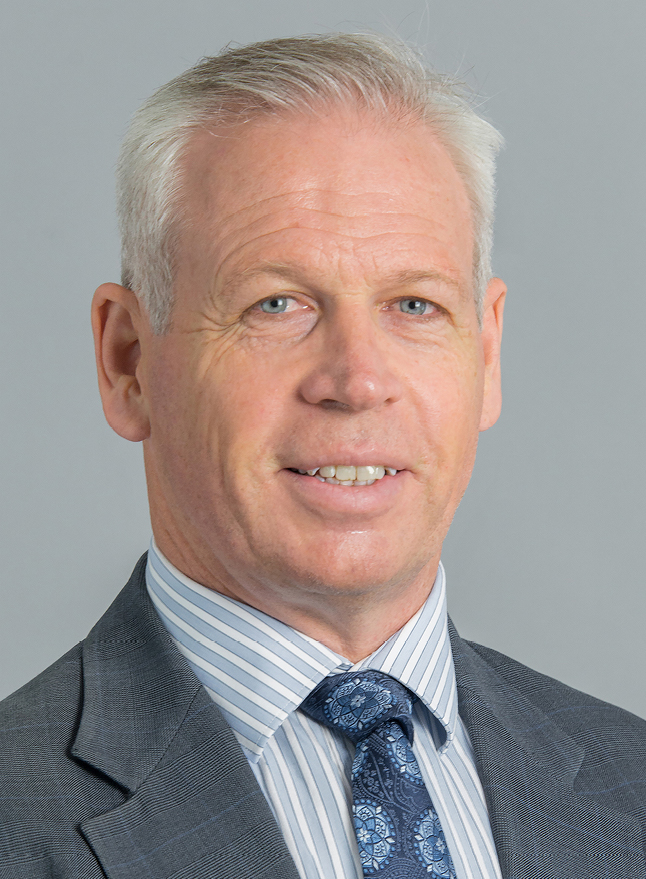 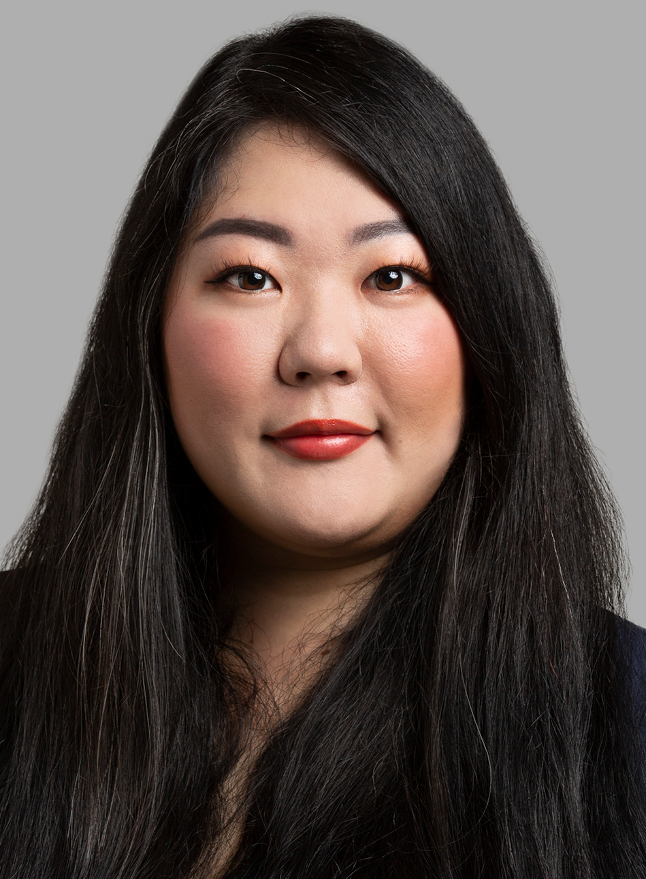