Caveats revisited - How can they assist a creditor in recovering debts?

What is a Caveat?

A caveat is a warning recorded on the title of land giving notice of one’s unregistered interest in the land. It also acts as a statutory injunction preventing the registration of plans and dealings against the title of the land.

One must have a caveatable interest, that is, a legal or equitable interest in the land in order to register a caveat. Caveatable interest may be created contractually. It is quite common for commercial credit applications and personal guarantees to include a charging clause entitling the supplier/creditor to register a caveat against any real property owned by the debtor/guarantor to secure payment of the trade debt. An example of a basic charging clause is:

X charges all of X’s interests in all land owned by X including any land X obtains an interest in after the date of this agreement to secure the payment of all moneys owing by X to Y.

By virtue of the charging clause, the supplier becomes a secured creditor.

How are Caveats registered?

Most caveats registered by a supplier pursuant to a charging clause under a commercial credit application or personal guarantee would be a lapsing caveat. Lapsing caveats will automatically lapse after three months from the date of lodgement unless notification is provided to the relevant Registrar General that court proceedings claiming an interest in the land has been commenced.

an equitable charge is created when property is expressly or constructively made liable to the discharge of a debt or some other obligation and the charge confers on the chargee a right of realisation by judicial process, such as an order for sale: Swiss Bank Corp v Lloyds Bank Ltd; Re Cosslett (Contractors) Ltd. For example, an agreement that a person may place a caveat on another’s title has been held to constitute a charge. In Re Cosslett (Contractors) Millett LJ held:

It is of the essence of a charge that a particular asset or class of assets is appropriated to the satisfaction of a debt... so that the chargee is entitled to look to the asset and its proceeds for the discharge of the liability2.

Unlike a mortgagee, the ability to sell the charged property by an equitable chargee may only be obtained through the court. The power of a court to order a judicial sale of the charged property arises from the court’s inherent equitable jurisdiction and it is discretionary3. It is also open to the court to make an order for possession as an ancillary order for the judicial sale4. The following are some of the matters that the court considers in the exercise of its discretion to order a judicial sale5:

When an equitable chargee undertakes a judicial sale of the charged property, it is under the same duties as a mortgagee exercising a mortgagee’s power of sale6.

Charging clauses are useful tools for creditors. When properly drafted, charging clauses give rise to caveatable interests and equitable charges entitling creditors to register a caveat and upon default of payment the caveator may seek a judicial sale of the charged property to pay the debt.

Creditors also become secured creditors and may stand outside of an insolvency administration of the debtor. 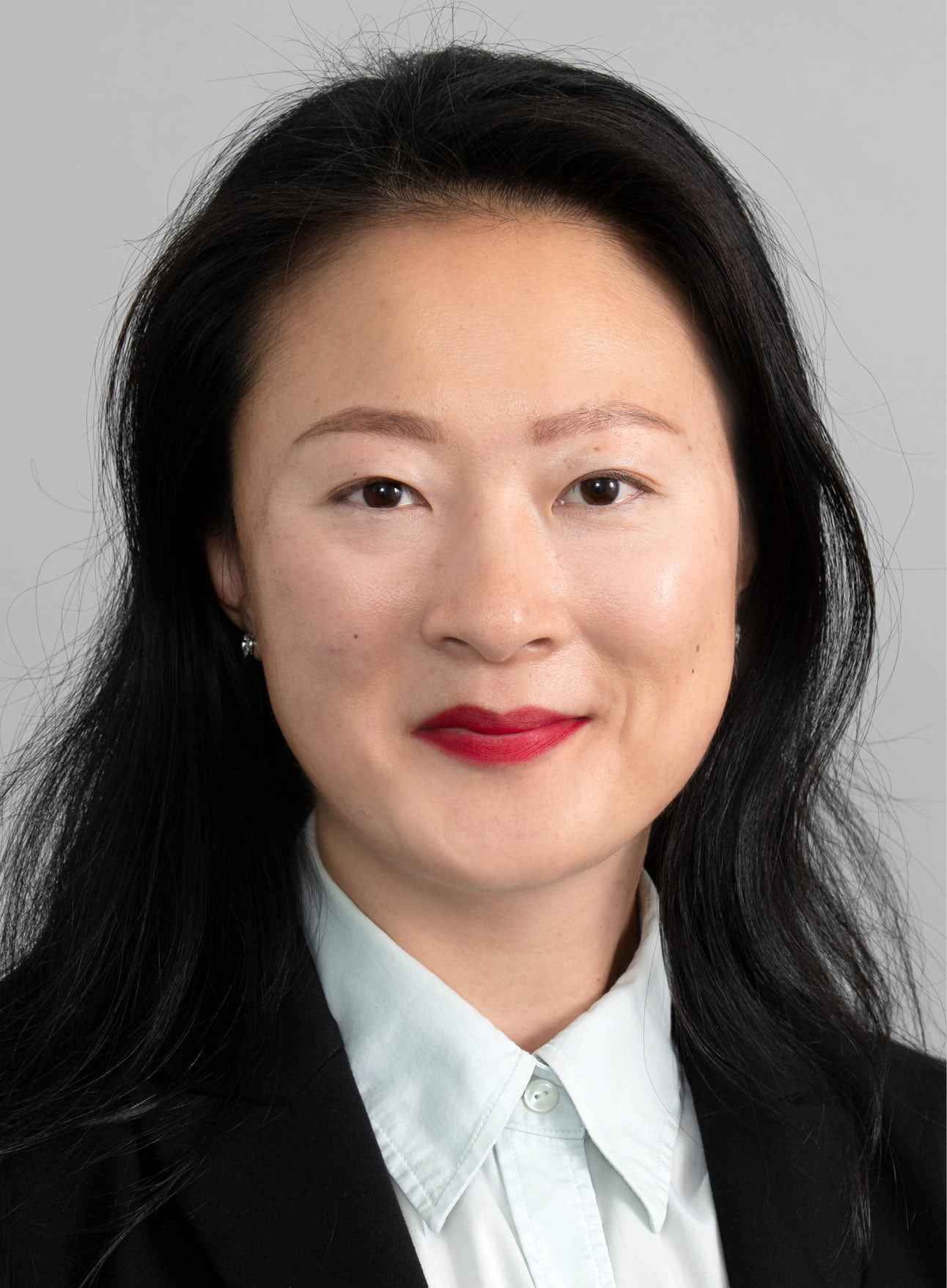