In Boulos Holdings Pty Ltd v Edwin Davey Pty Ltd (NSWSC 2021) a dispute spanning about fifteen years and involving an old flour mill in Pyrmont gave the Court an opportunity to provide some guidance about the enforcement provisions in chapter 4 of the Personal Property Securities Act 2009 (Cth) (PPSA).

Separately the developer entered into a short term facility with another lender. That lender appointed receivers to the developer following default. The developer then also defaulted on the mortgage and breached the contract by failing to meet the completion date.

The contract later completed, the mortgagee discharged its mortgage, and the council allowed a $661,996.86 credit for the 2000 developer contribution. The developers also entered into an agreement to resolve their outstanding guaranteed debt owed to the mortgagee. Under an Assignment Deed the mortgagee assigned to the directors 'any and all rights' it had as the former mortgagee of the Flour Mill including any right to recover development contribution credits from the purchaser.

The developer commenced court proceedings against the purchaser claiming the $661,996.86 credit. In defending the claim the purchaser relied on the enforcement provisions in chapter 4 of the PPSA and argued that the mortgagee had seized, assigned and disposed of the developer's claim to its directors. If so then the developer no longer had a claim against the purchaser. This defence was unusual in that it did not involve a secured party asserting enforcement rights under chapter 4 but instead a defendant invoking chapter 4 to avoid a contractual liability.

As there was no valid assignment the PPSA issues did not arise. Nonetheless the Court rejected the purchaser's defence on the basis the PPSA did not apply at all. First, the mortgagee's charge over the right to credit was an interest in a right to payment in connection with an interest in land and excluded from the PPSA by s8(1)(f)(ii). Second, s116 of the PPSA excludes the operation of chapter 4 when a receiver is appointed to the property.

Guidance provided by the Court about the PPSA enforcement provisions

While it held that the PPSA did not apply, the Court still made a number of obiter remarks that provide significant guidance about the chapter 4 enforcement provisions. In summary, that guidance is:

While the Court’s remarks were not part of the reasons for the Court’s ultimate decision and are therefore obiter, they will carry persuasive force in future litigation. The remarks further provide some guidance to secured parties as to their margin for error when enforcing under chapter 4. It is also a timely reminder of the technical nature of enforcement under the PPSA and for secured parties to ensure they are within the prescriptive nature of the legislation.

Finally some secured parties may have reason to review their security agreements so that they are not frustrated when attempting to seize intangible property under s123 of the PPSA. 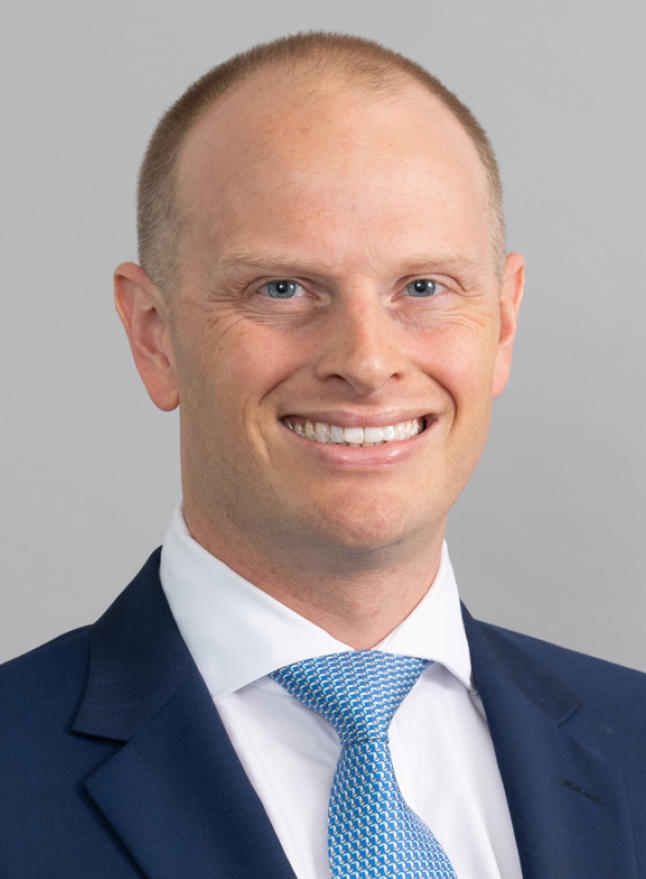