It is a not too uncommon frustration that arises where parties work hard to settle a dispute on the basis of agreed orders only for one party to completely ignore those orders.

Recently, the QDC (the Court) had cause to consider the power of the Court to punish a party for a flagrant contempt of orders made by consent.

Pleasingly for the party suffering as a result of the contempt, the Court took a very dim view of the contemptable conduct and punished it accordingly.

This matter involved a dispute over property between Ms Montgomery and her son, Mr Freeman.

On 1 April 2021, the parties settled their dispute and agreed Consent Orders, which the Court duly made, as follows:

Those orders were made with the clear intention of the parties that they would finalise the dispute between them. Notwithstanding the settlement and the Consent Orders, Mr Freeman failed to comply with the orders by the due date or at all.

Ms Montgomery filed an application for Mr Freeman to be punished for contempt.

Contempt and the Power of the Court

The Court considered the nature of contempt and its statutory basis. Relevantly and simply, a person is in contempt of the QDC if, without lawful excuse, they fail to comply with an order of the court at the hearing of any proceeding.

The punishment for contempt varies, and may include paying a fine or imprisonment.

The Court observed that contempt proceedings have a life of their own and were separate from any related proceedings. This serves to ensure that the Court’s judicial authority and reputation in society is maintained.

Ms Freeman’s application sought relief including enforcement of the original orders by various legislative mechanisms, including the issue of a warrant to take possession of the Property and for an order removing the caveat on the title of the Property.

The Court found that Mr Freeman was in contempt on the following bases:

The Court granted the relief sought by Ms Freeman.

In addition to granting the relief sought by Ms Montgomery to enforce the Consent Orders, the Court also considered what, if any, punishment it would dispense having regard to Mr Freeman’s specific conduct and, more broadly, in the context of the treatment of contempts generally.

It was obvious that Mr Freeman had not taken a single step to comply with the Consent Orders despite agreeing they be made at a time when he was represented by lawyers. In fact, the Court found, Mr Freeman acted in a deliberate way to undermine them. Throughout the proceedings, Mr Freeman exhibited a disregard for the outcome of the trial and made no apology for his contempts.

The Court found that Mr Freeman’s conduct was deliberate and designed to frustrate the Consent Orders.

Mr Freeman was sentenced to three separate prison sentences of six weeks, six weeks and four weeks. Those sentences were to be served concurrently.

It is satisfying to see egregious breaches of consent orders appropriately punished. But this case also serves as a timely reminder to those who draft orders to consider how those orders may have to be enforced in practice – the more complicated and convoluted and order is (which experience shows is often the case where matters resolve before trial), the more difficult it can be to enforce. 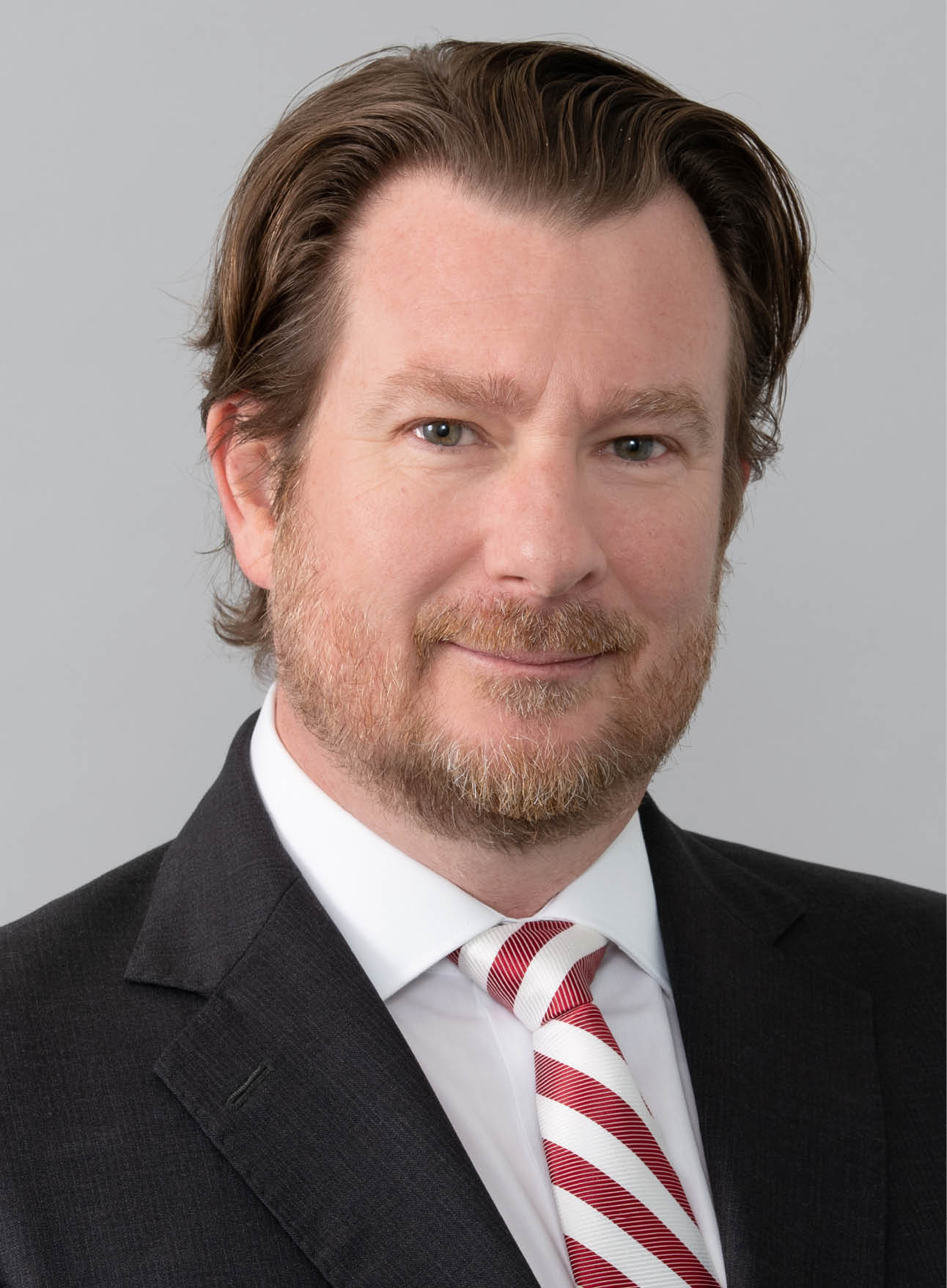