In subrogated real property recovery actions, the terms and conditions of any lease need to be given careful consideration with a view to ascertaining whether or not they impede the right of subrogation.

A question for consideration in a subrogated recovery action against a tenant for damage to real property caused by the tenant is, if the tenant has an obligation to pay insurance premiums as part of the outgoings payable under the lease, does this give the tenant standing as a beneficiary under the landlord’s policy?

Rights of subrogation only exist insofar as the insured has a right to recover against a third party.
If by reason of the terms of the lease there are any relevant terms that indicate that the Insured (landlord) and the tenant have agreed to conduct their relationship on the basis that they will both enjoy the benefits of the insurance policy in respect of a particular event or loss, and will not seek to recover from each other in that respect, then the Insurer of the landlord may not be able to pursue a subrogated claim against the tenant.

Two single judge decisions at Supreme Court level in Australia have rejected the presumption accepted in Canada and the United Kingdom that the tenant has the benefit of insurance of leased property if the tenant has been required to pay for the insurance premiums: Linden v. Staybond (1986) NSW Conv R 55 – 308; Bit Badger v. Cunich (QSC 1996).

This article examines the findings and factual determinations in the Queensland decision in Bit Badger handed down by White J on 4 June 1996.

The Bit Badger case was concerned with fire damage to leased premises.

The tenant’s only argument was that by reason of him being required to pay the premiums for the insurance policy, it was an implied term of the lease that the right of subrogation was excluded. That was rejected, on the basis that the lease in question could operate effectively without such an implied term.

Her Honour discussed the terms and conditions of the lease and identified the following six propositions which the parties had accepted as uncontroversial:

Her Honour gave judgment for the landlord plaintiff.

The terms and conditions of the lease need to be given careful consideration with a view to ascertaining whether or not they impede the right of subrogation.

It will also be necessary to consider the terms of the insurance policy because in Australia a third party is entitled to enforce the benefit of a contract of insurance.

For example, a lessee of real property has an insurable interest in leased property up to the value of the lessee’s obligation to make good any repairs to the property. The question that arises is whether the lessee is insured for that liability, or only in respect of its own property within the premises, such as when the insurance policy is a composite insurance policy for the respective rights and interest of each co-insured.

If a policy insures a tenant against property damage and liability (or liability alone), then the insurer will be unable to exercise rights of subrogation against the tenant because the tenant has a right under the policy to be indemnified by the insurer for its liability to make good the leased premises.

Issues for consideration will include what type of policy it is, i.e. property only or property and liability, definitions of insured and whether there is a waiver of subrogation clause. 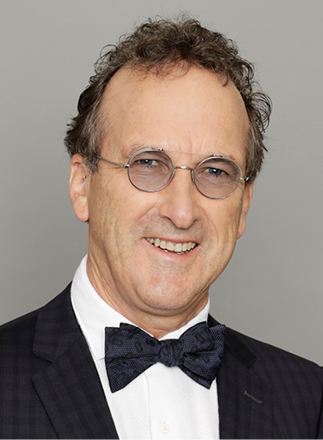