Authorities affirmed: relevant tests for injury ‘arising out of’ employment

Deputy President Michael Snell determined an application made by the Department of Communities and Justice to extend time to bring appeal. That application was refused on the basis that the appeal did not have reasonable prospects of success.

In the course of his judgment Snell DP considered submissions on the merits of the potential appeal and held that the Arbitrator at first instance had applied the correct authorities and tests in approaching the issue of whether the worker suffered injury ‘arising out of’ her employment.

The worker’s psychological injury arose out of an incident in which one of her colleagues spread a saliva sample from a patient over some food that the worker had prepared and then ate.

On 21 June 2013, another colleague informed the worker of the incident. This prompted the worker to immediately report the matter and consult her GP for a blood test. A subsequent incident involving being locked in a bus with a patient compounded the worker’s symptoms. Liability for the worker’s psychological injury was accepted.

In 2015 the worker saw a co-worker that had been involved in the original incident at a shopping centre. She became distressed and suffered chest pain, and was later diagnosed with Takotsubo Cardiomyopathy (TCM).

The employer accepted that the worker had sustained psychological injury, but denied that the heart condition was consequential to the accepted injury.

Arbitrator Cameron Burge found that the worker had sustained two separate injuries as opposed to the cardiac complaint being consequential to the psychological injury. Nonetheless he found that both injuries were compensable.

The employer appealed the decision, submitting that the Arbitrator erred in finding that the TCM injury arose out of the worker’s employment, that employment was the substantial contributing factor, and that the nature of employment resulted in a significantly greater risk of heart attack.

The first ground of appeal made by the employer was that the Arbitrator had applied the wrong test for determining whether the TCM injury arose out of the worker’s employment.

The test relied on by the Arbitrator was the ‘common sense’ test in Kooragang Cement Pty Ltd v Bates (NSWLR 1994), which requires a common sense evaluation of the causal chain. Snell DP was of the view that the Arbitrator had applied the correct test in relying on Kooragang.

The second ground of appeal was that the Arbitrator had erred in finding that s9A was satisfied. The employer referred to Badawi v Nexon Asia Pacific Pty Limited trading as Commander Australia Pty Limited (NSWCA 2009) and sought to distinguish the current matter on the basis that the worker was not employed at the time of the TCM injury, and there was no aspect of the worker’s employment that required her to be at the shopping centre where the injury occurred.

Snell DP referred to Badawi and noted that there ‘will be circumstances where the causal relationship, which supports a conclusion that there was injury arising from employment, will also be sufficient to satisfy s9A’. He stated that given the ‘strong causal relationship’ between the worker’s employment and the TCM injury, this was such a case.

The third ground was also unsuccessful. The employer submitted that the Arbitrator erred in failing to address the specific aspects of the worker’s employment that gave rise to a significantly greater risk of heart attack or stroke (s9B).

The Arbitrator had referred to Snell DP’s earlier decisions in De Silva v Secretary, Department of Finance, Services and Innovation (NSWWCC 2015) and Renew God’s Program Pty Ltd v Kim (NSWWCCPD 2019). He stated that it was settled law that s9B involves an ‘evaluative task, comparing the risks to which the employment concerned gives rise, with the risks if the worker was not employed in employment of that nature. It is an assessment of comparative risk, not a test of true causation.’

Based on the above, the Arbitrator formed the view that the employment exposed the worker to psychological stressors, which gave rise to the TCM injury. If she was not exposed to that heightened risk, there would have been less risk of the heart attack/TCM injury occurring. He concluded that the requirements of s9B were met.

Snell DP agreed with the Arbitrator’s reasoning and found that the third ground of appeal should fail.

The crux of the employer’s submissions on appeal was that a separate cardiovascular system injury did not arise out of the worker’s employment because she was not employed at the time of injury.

The decision affirms the test in Kooragang that there must be a common sense evaluation of the causal chain in finding that an injury arose out employment. Medical and factual evidence which supports a conclusion that there was an injury arising from employment, can sometimes be sufficient to satisfy the s9A requirement that employment is a substantial contributing factor to the injury (Badawi).

The test for determining the applicability of s9B was also confirmed. That test requires an assessment of comparative risk, rather than a test of true causation (De Silva and Kim). 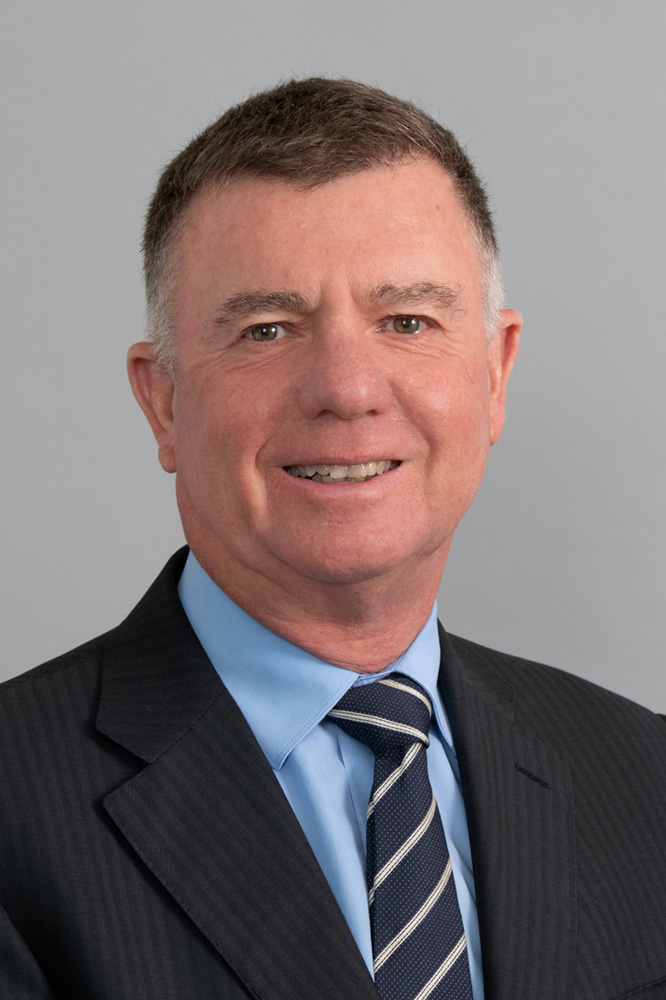 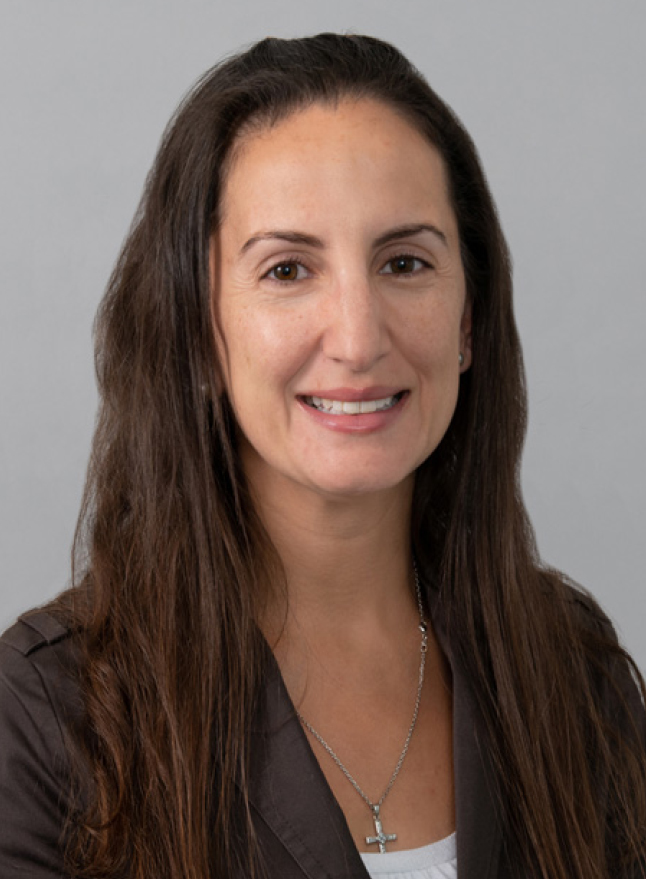