Phoenix activity can be used to legitimately restructure or rescue a business within the confines of the law. Illegal phoenix activity, however, involves the transfer of assets from one company to a new company with the intention of deliberately avoiding paying liabilities such as taxation debts, employee entitlements and business creditors that were incurred by the old company.

The aim of these laws is to protect the interests of legitimate creditors and employees, while cracking down on unscrupulous advisors and directors.

Due to the impact of the COVID-19 pandemic, which coincided with the introduction of these new laws, the government’s response through provision of stimulus packages and legislative reform, and the very few insolvencies we have experienced during the pandemic, the impact of these changes on illegal phoenix activity is yet to be ascertained.

In this article we review only the changes implemented by Schedules 1 and 2, which were implemented on 17 February 2020.

The Amending Act introduced to the Corporations Act the concept of a creditor defeating disposition, which is defined under s588 FDB as a disposition of property where “(a) the consideration payable to the company was less than the lesser of… … (i) the market value of the property; [or] (ii) the best price reasonably obtainable… ; and (b) the disposition has the effect of preventing the property from becoming available for the benefit of the company’s creditors… ;  or hindering or significantly delaying the process of making the property available for the benefit of the company’s creditors… .

The Amending Act recognises situations where a cash-strapped company may legitimately need to make a transfer of property for less than market value due to cash flow issues or lack of bargaining power, by allowing assets to be sold for the best price reasonably obtainable.
This concept of a creditor defeating disposition was also extended to include instances where:
i)    a company does something that results in another person becoming the owner of property that did not previously exist (such as the creation of an interest over property or shares); and
ii)    a person is directed to give some or all of the consideration for property to a third party. In this instance the company is taken to have made a disposition of the property constituting so much of the consideration that was given to the third party.

An example of (ii) is where a company ‘Phoenix 1 Pty Ltd’ sells assets valued at $100,000 to a third party, but directs that $50,000 of the consideration be paid to a company ‘Phoenix 2 Pty Ltd’. In this example, Phoenix 1 Pty Ltd will be deemed to have made a creditor defeating disposition of $50,000 to Phoenix 2 Pty Ltd and that disposition will be a voidable transaction.

ASIC’s powers
ASIC has received new powers under s588 FGAA of the Corporations Act to make orders (on its own initiative or on request by the liquidator) to undo the effect of creditor-defeating dispositions. The purpose of these additions to the Act is twofold.

The first is that handing ASIC this power will help overcome difficulties faced by liquidators where the company has insufficient funds to cover the cost of court action. The powers of ASIC to make an administrative order to recover property may assist to keep costs down by avoiding court action to recover property.

The second is that it allows ASIC to intervene where a liquidator is not fulfilling its obligations to recover company property, potentially as a result of a liquidator being complicit in the activity of the company director, or through lack of funds.

ASIC is now able to require a person to:

The introduction of offences for ‘persons’ broader than officers of the company is a particularly interesting development and opens up the range of offenders to a raft of stakeholders and advisors, including lawyers, accountants and other industry players. The offences are designed to address, particularly, the actions of unscrupulous facilitators and pre-insolvency advisors who assist in the carrying out of illegal phoenix activity.

Why were the changes necessary?
PWC reported that illegal phoenixing cost businesses, employees and government bodies such as the ATO an estimated $2.85 billion to $5.13 billion in 2015-16.  It also affects the competitive process in industry, as companies who do not intend to be held to their debts have a significant advantage over legal and fair businesses.

Impact of COVID-19
As stimulus and debt deferral measures are unwound, companies must now face the prospect of paying back the debt accumulated during the past year.

Directors of these companies should consider seeking legal advice as to their obligations and options available when dealing with creditors. These options now include the ability, in certain circumstances, to appoint a small business restructuring practitioner under the small business insolvency reforms to assist in the development of a restructuring plan or entering into safe harbor.

Implications
The most important implication in our view is the ability for ASIC to make an order for recovery, which at least initially avoids the requirement of a court application to obtain an order. Theoretically, this will make recovery more cost effective and therefore more likely. In practice, however, liquidators may find the cost and effort of such a request to ASIC higher than anticipated.

The changes also appear to provide liquidators with more options to recover dispositions of property, but given the overlap with existing powers it remains to be seen how much it adds in practice. Further the real issue for liquidators was never the lack of power, but rather lack of assets with which to fund litigation and the real prospect that the defendant has no means to satisfy a judgment.

It will be interesting to see whether the reduced investigations under the new small business restructuring reforms means that there will be less requests to ASIC than there otherwise might have been.

Pre-insolvency advisors will now need to be more mindful than ever before of the criminal and civil penalty provisions that apply to advising on Phoenix activity. While we may see a reduction in the number of pre-insolvency advisors, it is more than likely that the players in that sector of the market will still operate but move underground.

The prohibition on a director resigning from a company when doing so would leave the company without a director means there will always be someone left to face the music now, as the last director cannot resign. It will be interesting to see whether this changes director behavior in the period where a company is facing potential solvency problems. It is possible it may cause one or more of the directors to race off and resign in order to avoid being left as the sole director in charge due to resignation of other directors. 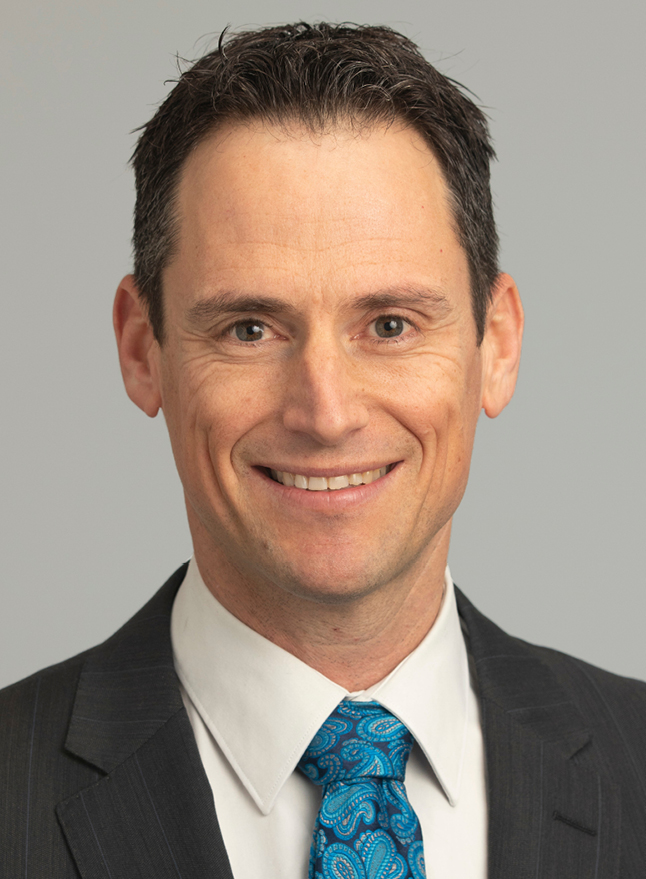