Credit providers should remain vigilant in ensuring compliance or can otherwise expect to face action by the regulator resulting in financial penalties, extending to directors.

Lightspeed Finance Pty Ltd (Lightspeed) facilitated a loan by Mr Broomhall to Mr Birnie & Ms Ghalemi for the purpose of home renovations. The loan was secured by real property owned by Ms Ghalemi.

AFCA made a determination that Lightspeed had accepted a business purpose declaration from Mr Birnie & Ms Ghalemi, who were unemployed at the time, and that it knew the loan was not for business purposes.

AFCA found Lightspeed was required to comply with obligations under the National Credit Act (NCA) and a determination was made for:

The determination was accepted by Mr Birnie and binding on Lightspeed under the provisions set out in the National Consumer Credit Protection Regulations 2010.

ASIC sought pecuniary penalties against Lightspeed and its director Mark Fitzpatrick as well as compensation for Ms Ghalemi for her loss of the property.

In assessing an appropriate civil penalty, the Court had regard to the principles set out in Australian Competition and Consumer Commission v Dataline.Net.Com.Au1 considering the nature, character, content and extent of the contravening conduct. It also noted the role of civil penalties is primarily for the ‘purpose of deterrence’.

Interestingly the parties submitted appropriate penalty orders to the Court which were accepted. The Court made an assessment of compensation.

Complying with AFCA’S determinations is considered a central part of a licensee’s agreement to be bound by AFCA’s external dispute resolution scheme. Credit providers should expect appropriate action in the event that determinations are not complied with. 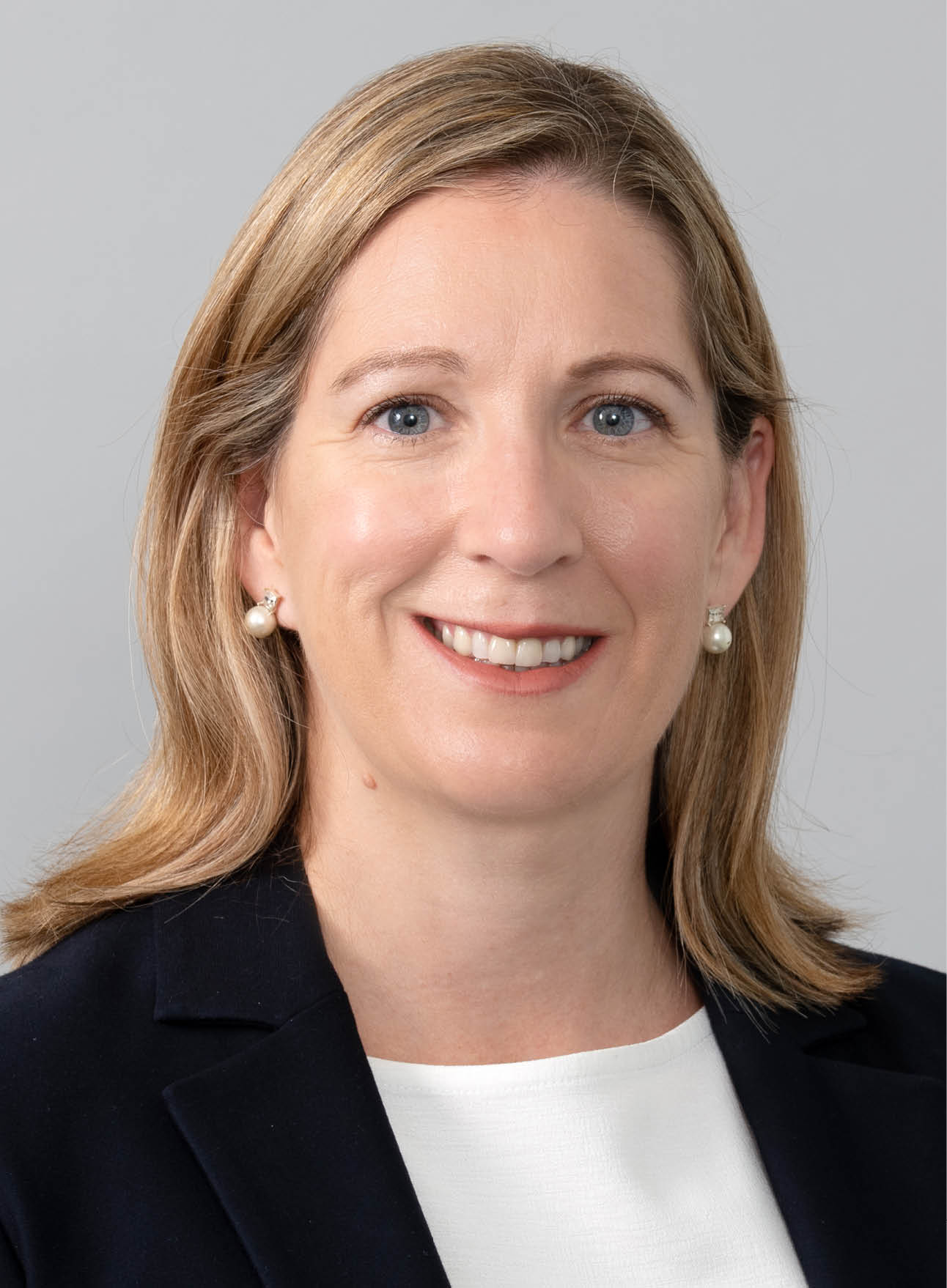