Allegations of conditions consequential to the original injury are very common, particularly with lump sum claims.

It is crucial for insurers to analyse these allegations as the extra body parts claimed may determine whether workers reach important WPI thresholds.

Below, the legal principles involved in determining consequential conditions are emphasised.

The worker claimed compensation for a right knee injury due to a fall on 18 August 2004. This was accepted by the insurer as was a consequential left shoulder condition.

However, the insurer disputed consequential conditions of the left knee, lumbar spine and cervical spine.

The Arbitrator then considered all the evidence including the medical evidence and the worker’s evidence. It is important to note that evidence that is not qualified is not accepted. For example, in this case, the worker thought his lumbar spine pain could be attributed to the fall as he could not think of any other explanation. However, the Arbitrator dismissed this evidence as the worker was not qualified to give such an opinion.

As the determination of consequential conditions are based on the balance of evidence, it is important for insurers to obtain as much evidence as possible.

Certainly insurers should obtain all clinical notes and medical files of the worker’s treatment providers. Furthermore, all of the relevant evidence and any treating opinions or opinions from medico-legal specialists should be sent to an insurer IME to comment on the validity of the opinions. The IME must give an opinion on whether the consequential condition results from the initial injury. 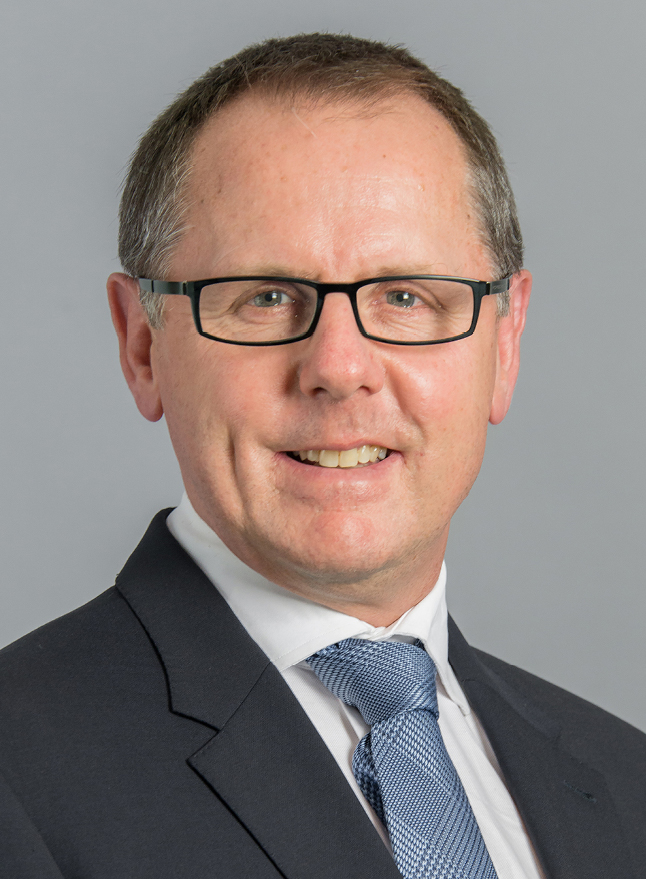