Insolvency practitioners have long grappled with the vexed issue of how to deal with trust assets of a bankrupt estate. The recent HCA decisions of Carter Holt Harvey Woodproducts Australia Pty Ltd v Commonwealth (HCA 2019) (Re Amerind) and Boensch v Pascoe (HCA 2019) (Boensch) have provided greater clarity but failed to completely resolve the uncertainty. In the FCAFC decision of Commissioner of Taxation v Lane (FCAFC 2020), this uncertainty is now resolved, and clarifies that:

Mr Lee’s bankruptcy trustees sought directions from the FCA regarding the distribution funds that they had realised in the administration of the bankrupt estate. Directions were required because part of Mr Lee’s estate concerned assets and liabilities that he had incurred in his capacity as the trustee of a family trust.

At first instance, the primary judge answered the first question in the negative and the second and third questions in the affirmative.

The Commissioner of Taxation, a trust creditor (DCT) appealed to the FCAFC.

The FCAFC looked at these same three questions again.

The primary judge held that the statutory priority provisions did not apply because Mr Lee’s right of exoneration was merely a right to apply trust assets to pay trust debts and did not result in the realisation of ‘proceeds’ or funds for the benefit of creditors within the meaning of s108 and s109 of the Act. As all trust creditors have equal rights of subrogation to Mr Lee’s right of exoneration and supporting lien, the distribution of proceeds of the sale of trust assets must occur parri passu.

The FCAFC disagreed and held that the view of the primary judge could not stand in light of the HCA’s  decisions in Re Amerind and Boensch which held that the statutory priority regime applies to trust property realised as part of an insolvent trustee’s right of exoneration. The FCAFC primarily adopted the approach taken by the ‘second plurality’ and by Gordon J in Re Amerind.

Application of the Hotchpot Principle

The equitable principle ‘Hotchpot’ stems from the ’equality is equity’ maxim to ensure equality and fairness amongst parties who have a common interest in a fund.

The primary judge held the proper characterisation of the funds realised by the trustees is as one fund comprising of all of the assets of the bankrupt estate, irrespective of the existence of the trust or rules regarding how those assets are to be distributed.

The FCAFC  agreed and said that the hotchpot principle is ‘called forth’ by the very fact that the trustees are dealing with trust property and unsecured creditors of the insolvent trust estate receive an advantage of access to certain assets of the estate which are not available to non-trust unsecured creditors.

The trustees recovered from the DCT the sum of $322,447.58 as an unfair preference. When Mr Lee originally made the payment to the DCT, he applied $150,788.58 of trust monies and met the balance of the payment from his personal funds.

At issue in the proceedings at first instance and on appeal was whether the recovery of the $150,788.58 could only be applied to discharge trust debts or whether it could be applied to discharge non-trust debts. The DCT argued that whilst the original funds received by the DCT were trust monies, the repaid monies to the trustees were not, so the funds should be available to all creditors of the insolvent estate.

The primary judge did not make an explicit direction concerning the characterisation of the payment but his final orders indicated that he had concluded that the sum of $150,788.58 should be for the benefit of trust creditors only.

The FCAFC closely considered the underlying purpose and objectives of the Act (in particular s122) against the background of equitable principles and the operation of the law of trusts. Against this background, it then focused on identifying whether the funds received by the DCT was trust property and which creditors were disadvantaged by the payment.

The FCAFC was satisfied that the payment made by Mr Lee to the DCT was trust property and that only trust creditors were disadvantaged by the payment as the effect of the payment on the non-trust creditors was neutral because they could never participate in the proceeds of the exercise of the right of exoneration.

To give effect to the underlying purpose of s122 of the Act, the Court held that the proceeds from the recovery of the preference should be applied to restore the proper order of equality as between trust creditors. To suggest otherwise would operate to the disadvantage of trust creditors.

Accordingly, the Court held that the balance of the returned funds in the sum of $150,788.58 were the funds for the benefit of trust creditors only.

This decision gives insolvency practitioners much greater clarity and direction with regards to dealing with and distributing the proceeds of the right of exoneration of trust assets of insolvent administrations. Insolvency practitioners should now have greater comfort to deal with the trust assets of insolvent estates without seeking further directions from the court. 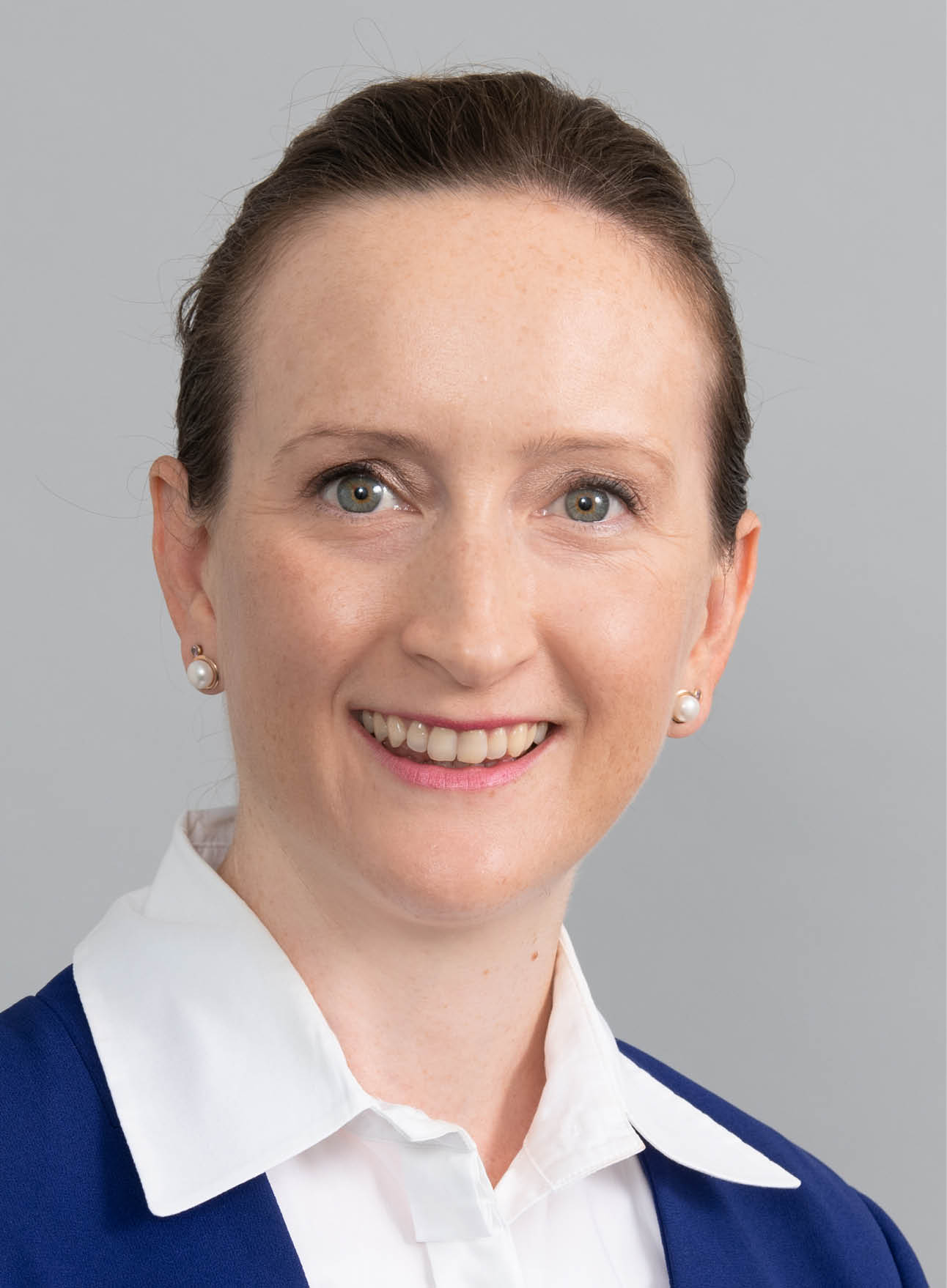