Good Faith and the Obligations of the Model Litigant

The Supreme Court of NSW considered whether a defendant’s alleged failure to advise a plaintiff that it did not intend to make an offer at mediation was in breach of s27 of the Civil Procedure Act 2005 (NSW) (The Act), and would warrant an order that the defendant pay the costs of mediation for failing to mediate in good faith.

The plaintiff claimed damages against the State of New South Wales for wrongful arrest, false imprisonment and malicious prosecution. By order of the Court the parties participated in a mediation which commenced at 10.07am and concluded unsuccessfully at 10.17am.

Applying s30 of the Act, the Court rejected the evidence upon which the plaintiff sought to rely. Accordingly, the Court was left to operate upon unestablished facts or upon unproven assumptions about what took place in the mediation. In applying s30, there was no evidence of when the State formed any concluded view about the approach it would take at the mediation. It was therefore not possible to find that the State of New South Wales failed to participate in the mediation in good faith.

In this regard, the Court found that at as a matter of generality, it could not be a breach of the duty of good faith for a party to attend mediation and refuse to make or to consider any offer of settlement other than that the opposing party capitulate entirely and pay costs.

However, relevant to s27 and the requirement to mediate in good faith, the Court stated it would not be controversial to expect that one party to litigation should not be permitted to allow the other to incur costs on the basis of an assumed set of facts that the first party knew to be unfounded. For example, if the State of New South Wales, as a model litigant, had formed the view that it would never pay money to the plaintiff unless ordered by a court to do so, and that this view was formed well in advance of a scheduled mediation, it would be inappropriate and probably misleading, for the State not to make that position clear to the plaintiff or his solicitor in a timely way, without undue delay, so that unnecessary costs in preparation for it could be avoided.

The Court’s decision outlines the importance of making a defendant’s position clear to the plaintiff without undue delay so excessive costs can be avoided. Further, it could be inappropriate and misleading for the defendant not to make their position clear to the plaintiff, if their view was formed well before the scheduled mediation, particularly if that defendant was bound by the Model Litigant Policy. 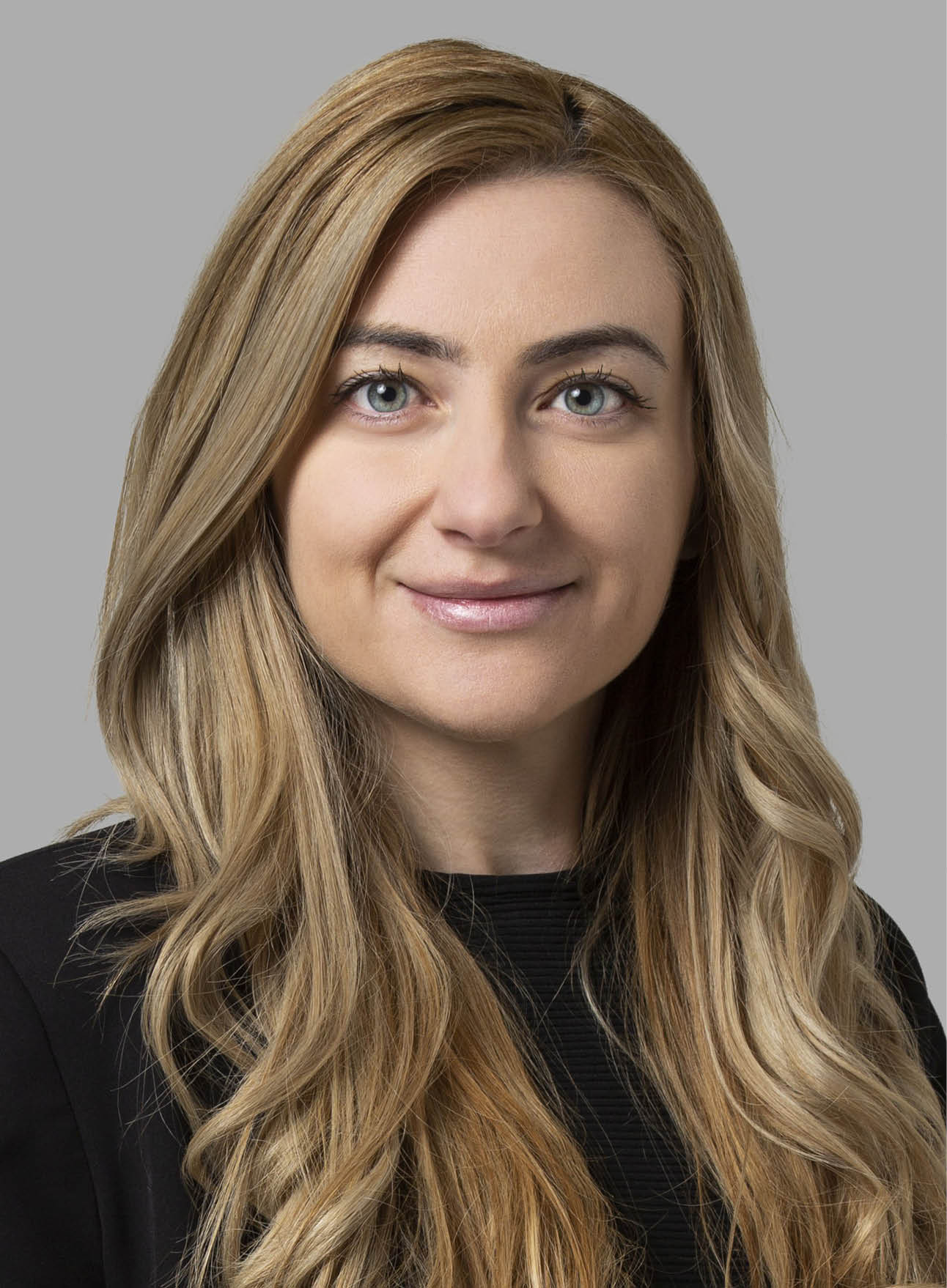