The QDC has handed down a decision that is notable as being the first conviction on a charge of industrial manslaughter. The decision may enliven regulators in other states to seek criminal penalties where there is a clear breach of workplace safety procedures that results in serious injury or death.

The worker was injured when he was struck by a forklift being reversed by another worker.

At the time, the worker was standing at the front of a tilt tray truck in a workshop. At the same time, there were two forklifts operating in the workshop. One had reversed to allow the other one to pass but in doing so struck the worker, crushing him.

The worker who was driving the forklift was reversing the vehicle while still looking forward and only turned to look behind him when the worker was struck. The injured worker subsequently died from the injuries he sustained.

Some early concerns were raised by virtue of the following:

The court reviewed the statutory revisions of the Work Health and Safety Act 2011 (QLD) consistent with the national framework to ensure the health and safety of workers and workplaces.

There was noted to be particular provision for the offence of industrial manslaughter in s34C by which the negligent conduct of the company caused the worker’s death and for reckless conduct by a person pursuant to s31 by which the worker was exposed to a risk of serious injury or death.

The court observed that a sentence of imprisonment should only be imposed as a last resort and that it was preferable that a sentence should allow the defendant to stay in the community.

The court observed that the failure by the directors to control the risk posed by mobile plant was consistent with their attitude to safety at the workplace in that they knew of the risk but consciously disregarded that risk.

The court went on to consider character, age and mitigating factors with the directors being 25 and 23 years of age. The directors had previously been exposed to extreme violence in Afghanistan and they had fled that country as teenage refugees. The court considered the prospect of deportation if the directors were imprisoned due to the automatic cancellation of their residency visas as a mitigating factor.

The prosecution submitted that the nature of the offending was such that general deterrence was paramount as a sentencing consideration. The court agreed that the sentence that was imposed should make it clear to anyone conducting a business or undertaking that a failure to comply with WHS obligations that lead to workplace fatalities will result in severe penalties.

The court observed that the gravity of the offending and the moral culpability of each defendant was high. There were, however, significant mitigating factors to be taken into account in each case. The court imposed a fine of $3 million on the company (against a maximum of $10 million) while the directors were each sentenced to 10 months imprisonment with the sentences being wholly suspended for a period of 20 months.

The decision in terms of the consideration and sentencing of the respondents highlights the potential exposure of companies and their directors to criminal sanctions for what are considered serious breaches of workplace safety procedures designed to ensure a safe place of work.

Employers are responsible for ensuring that they comply with all workplace safety laws and that safety procedures are observed by their workforce or failing this they may face prosecution for industrial manslaughter or reckless conduct under the WHS Legislation. 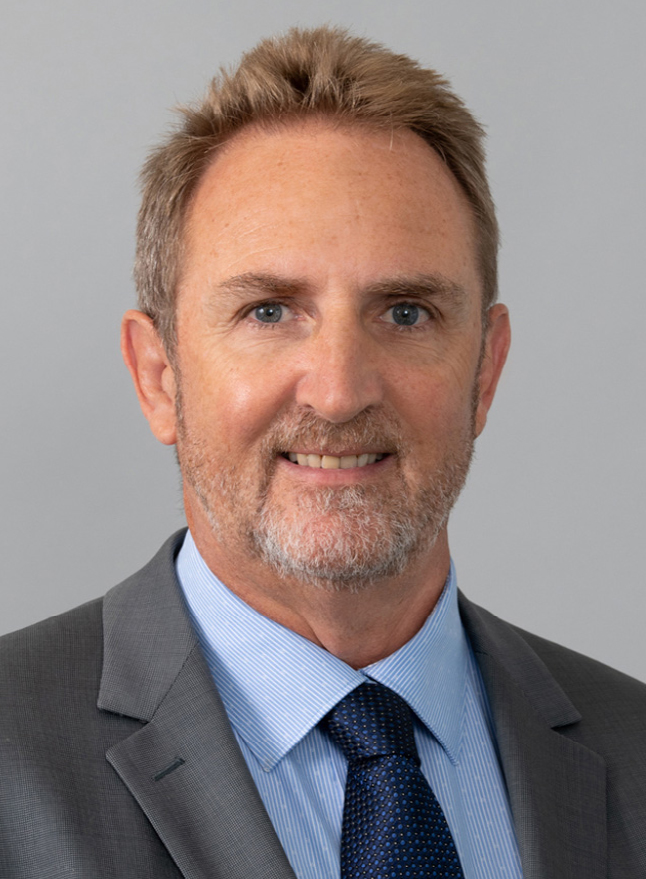