The Supreme Court of Western Australia accepted, in this case, that the creditor had no reason to suspect that the debtor company was insolvent despite evidence that several of the creditors invoices were significantly overdue, the creditor had received round sum payments, had commenced debt recovery proceedings in respect of the unpaid invoices and settled those proceedings by a deed that included a term that the company’s director repay to the creditor any amount disgorged to a liquidator after settlement.

The liquidators of Conspect Constructions Pty Ltd (‘Conspect’) brought an unfair preference claim under sections 588FA and 588FF and of the Corporations Act 2001 (the ‘Act’) against Andrade Holdings Pty Ltd (‘Andrade’) seeking to recover a payment of $13,333 that had been paid by Conspect to Andrade pursuant to a settlement agreement.

It was not in dispute that the payment had been made during the Relation Back Period and that Conspect had been insolvent at all times during that period. On the face of it, this was a clear unfair preference to the creditor.¹

Andrade however, resisted the liquidator’s claim and relied on the good-faith defence. The Act provides that this defence is made out if the creditor can establish that it entered into the transaction in good faith, that it and a creditor in its position had no reason to suspect that the company was insolvent at the time of the payment and that it provided valuable consideration for the transaction or changed its position in reliance on the transaction².

The liquidator of Conspect argued that Andrade had reason to suspect, and a creditor in its position would have suspected, that Conspect was insolvent. The liquidator relied on evidence that several undisputed invoices had not been paid, Andrade had been chasing the debt for some time and demanding that payment be made urgently, payments were made by the Company in round sum figures not referable to any specific invoices and debt recovery proceedings had been commenced by the creditor against Conspect to recover the unpaid invoices³.

The liquidator of Conspect also relied on the fact that the deed of settlement between Conspect and Andrade incorporated a director’s guarantee that guaranteed the payment of any re-payments of the settlement sum to a “potential” liquidator in the event Conspect went into liquidation after the date of the deed.

Acting Master Whitby found that the disputed payment was an unfair preference under section 588FA of the Act as the requirements to prove a voidable transaction under s588FF had been sufficiently established by the liquidator.

Master Whitby noted that Andrade had to now discharge the onus of proving that there were no reasonable grounds for it, and a hypothetical “reasonable person” in its position, to suspect insolvency.⁴ Master Whitby observed that the concept of ‘suspecting’ or ‘suspicion’ is a positive feeling of actual apprehension as opposed to mere “idle wondering” about insolvency⁵ and that the relevant suspicion is one of actual and existing insolvency, as distinct from impending or potential insolvency.⁶

Andrade submitted that it did not suspect and a creditor in its position would not have suspected Conspect was insolvent. It relied on the following: Conspect had made various payments to Andrade; the unpaid invoices were disputed; Conspect was defending the debt recovery proceedings; the Company paid the first instalment under the deed on time; the guarantee given by Conspect’s director covered all contingencies, not just an unfair preference claim.⁷ Andrade also submitted that the personal guarantee given by Conspect’s director indicted to it that the company was solvent and that Conspect was well known in the industry; received a lot of media attention in relation to large scale projects and was a major sponsor of a football club.⁸

Master Whitby accepted that the facts advanced by Andrade were sufficient for it to establish good faith. In this regard, he noted the following:

Master Whitby gave no weight to Conspect’s reputation and media attention for several projects at the time of the transaction in determining reasonable grounds for suspecting insolvency.⁹

For creditors, the key takeaway points from this case are as follows: 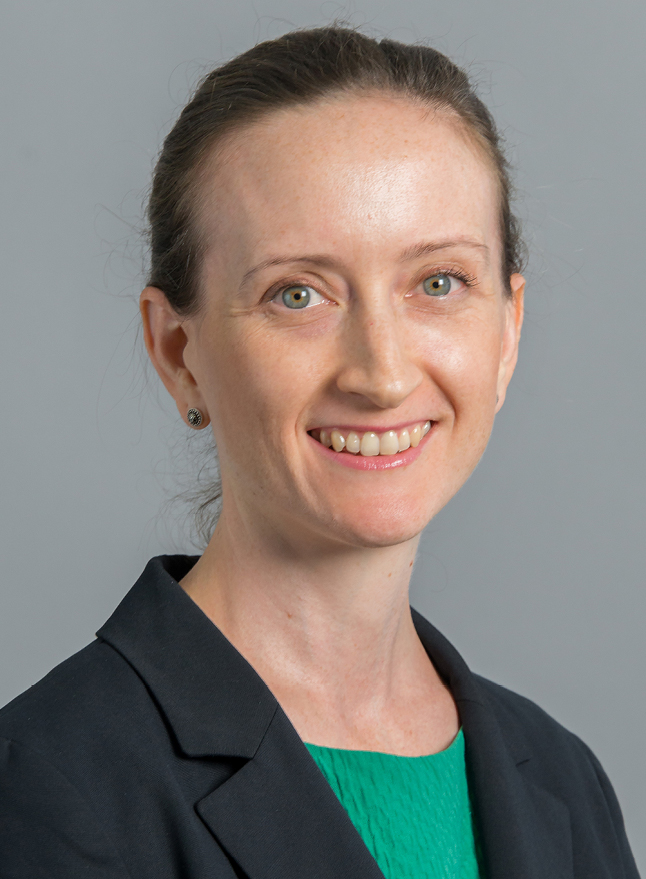