This case involved an injury to a labour-hire worker at the premises of a host employer.

In considering the case, the NSW Court of Appeal looked at the questions of contributory negligence; recovery under section 151Z and a public liability insurer’s reliance on a clause which sought to exclude liability for injuries that occurred during the provision of labour services.

The worker, an apprentice butcher, was employed by Skillset Ltd (the employer) which placed him at Ashcroft IGA’s (the host employer) premises to complete his apprenticeship. On 10 October 2012, the worker slipped on a piece of sausage meat and sustained an injury to his lower back. The primary Judge held that the host employer breached its non-delegable duty of care to the worker and awarded damages.

The host employer sought indemnity from its public liability insurer, Marketform Managing Agency Ltd (the insurer), for the amount it was required to pay the worker. The insurer denied indemnity, relying on an exclusion clause which provided:

Liability for injury to any person under a contract of employment, service or apprenticeship with or for the provision of labour only services to the Insured where such injury arises out of the execution of such contract”.

The host employer cross-claimed against the insurer for indemnity pursuant to the Policy.

The primary judge held that:

The worker cross-appealed, seeking to challenge the primary Judge’s calculation of the damages. He argued that the figure ought to have been $613,864.21. The insurer was in agreement that the primary Judge erred in calculating the damages but came to a slightly different figure by about $1,000.

In a unanimous judgement, the NSW Court of Appeal dismissed all grounds of the insurer’s appeal, with the insurer ordered to indemnify the employer and pay the costs of the appeal.

Although the appellate judges found the primary Judge erred in his construction of the clauses, they ultimately agreed his conclusion was correct. The correct construction is that the use of the word “or” in the second line of the clause divides the two separate limbs of the clause, and thus two separate instances where liability to the insured is excluded.

However, the appellate judges found that “labour only services” were not defined in the policy, which captures a narrower class of contractual arrangements than “labour hire” arrangements. The judges found that the contract between the employer and the host employer was not a contract for the supply of “labour only” services because a number of other services were supplied under the contract, and thus the insurer’s liability was not excluded.

The appellate judges found the insurer failed to demonstrate that the apportionment of 10% was “plainly wrong”. The judges accepted the worker’s submission that he assumed the floor had been recently cleaned by a qualified butcher and was thus free of meat pieces was reasonable in the circumstances.

Section 151Z(2) dictates that if a worker’s injury is due to the negligence of the employer as well as the third party, then the amount of compensation that may be recovered will depend on the culpability of the employer in the circumstances of the injury. Here, the insurer submitted that the employer was liable for a 20% contribution. The appellate judges upheld the primary Judge’s finding that a 10% contribution was appropriate, as the insurer failed to establish there had been a failure in the cleaning system, the worker’s occupational health and safety training or completing onsite inspections as submitted.

This case serves as a reminder for employers who use labour hire services to closely review the wording of any exclusion clauses contained in their public liability policies and all other written contracts with third parties. This is also a reminder of the complex factors surrounding contributory negligence and third party recovery of workers compensation payments. 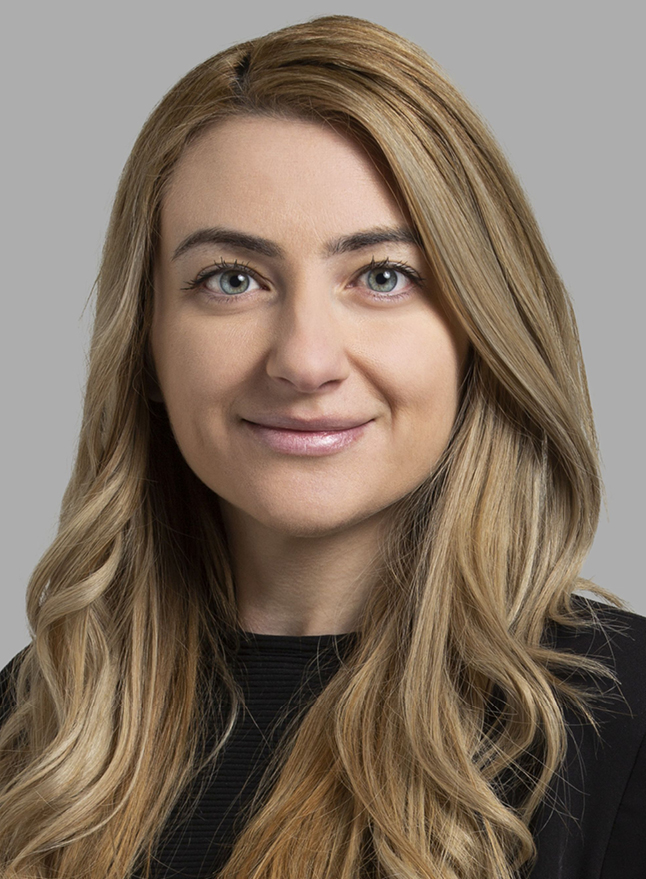