The recent decision of Re Intellicomms Pty Ltd (In Liq) [2022] VSC 228  and the reasons for the decision accompanying the orders in Re Intellicoms Pty Ltd (in liq) (No 2) [2022] VSC 310 has caused some excitement amongst restructuring professionals as it constitutes the first judicial statements around the anti-phoenixing legislation introduced in 2020.

This case demonstrates the first application by a liquidator of the new ‘creditor defeating dispositions’ provisions introduced into the Corporations Act by way of the Treasury Laws Amendment (Combating Illegal Phoenixing) Act 2019 (Cth) (Amendment Act).

There a number of key takeaways for business professionals, expert valuers, restructuring practitioners and litigation funders:

Firstly, the case illustrates what can be achieved utilising the very broad powers available under the Amendment Act. Here the liquidators obtained orders for the business sale to be declared void and the business in its entirety returned to Intellicomms. The remedy was very particular and no doubt a very strategic decision by the liquidators, possibly being a result of funding by a party that wanted to buy the business and was denied the opportunity pre liquidation. Here, notwithstanding the very real risks involved, of the value of the business deteriorating over the course of the litigation, the liquidators sought to transfer the business back from an opponent in the litigation. The liquidators opted for that course rather than a number of other available orders, such as, under s588FF(1)(c) a return to Intellicomms of an amount representing the benefits received by the defendant because of the transaction.

Secondly, the case helps to clarify the test for what is required to satisfy s588FDB(1)(a) of the Corporations Act 2001 (the first element of the creditor-defeating disposition provision). The test is not so high as to require the liquidators to establish the actual monetary value of the property the subject of the transaction (as was argued by the defendant). Rather, all that was required to be established was that on the balance of probabilities the consideration payable under the sale agreement was less than the market value and best price reasonably obtainable for the property having regard to the circumstances that existed at the time. Accordingly, the circumstances of the transaction, which here included the timing of the sale (just before liquidation), the fact that it was not a public sale process, and that the purchaser was in substance a related party,  had a very substantial bearing on the success of the application.

Thirdly, the case is a stark reminder of the risks involved in relying on a valuation to justify that a price achieved from a related party sale is at market value.  Critically there was no arms-length sale process and the valuer, upon whose report the director relied, did not make any comment about earlier expressions of interest made by other parties at far higher values.

Intellicomms was a business that provided translation services to commercial enterprises in Australia and New Zealand. On 8 September 2021, Intellicomms sold its business assets to Tecnologie Fluenti Pty Ltd (TF) under a sale agreement. Its director was a sister of TF’s director, who was also an ex employee of Intellicomms. Subsequently, on that day, the sole director convened a meeting and Intellicomms was placed into creditors’ voluntary liquidation. The meeting was convened without any information being provided to major shareholders and creditors.

The sale of Intellicomms to TF (only incorporated 15 days prior to the sale) was for approximately $20,000, substantially less than the amount that a creditor, QPC (who also happened to be a major shareholder and funder of the litigation) was willing to pay to acquire Intellicomm. While the valuation wasn’t accepted by the Court, its focus was on the increasingly pessimistic material provided for it by the director, with there being no reconciliation of valuations acquired by the director ranging between $12m and $20k.

QPC had in fact issued a statutory demand that was set to expire on 8 September 2021, being the same day that the liquidators were appointed, for $923,310.

Associate Justice Gardiner at [21] set out the ultimate question for consideration in the case was:

’whether the liquidators had established that the amount payable under the Sale Agreement was less than the lesser of the market value and the best price reasonably obtainable for those assets within the meaning of s588FDB, and, if so, whether the relief sought by the liquidators should be granted’.

The Court held there was no evidence available which the Court could rely on for the monetary value of the business and the best price reasonably obtained for Intellicomms’ assets. Instead, the Court at [235] held that the liquidators merely had to establish that ‘on balance of probabilities, the consideration payable under the sale agreement was less than both limbs of s588FDB’. There was clear evidence that QPC was interested in purchasing Intellicomms business and subject to board approval its assigned assets at a purchase price of between $500,000 and $1,000,000.

When considering the market valuation of the business, the Court was satisfied that the valuations obtained by Intellicomms were obtained in order to minimise the consideration payable by Tecnologie Fluenti, concluding that they were at a significant under value.

The Court considered that the sale was ’negotiated in secret’ to deprive QPC of an ’opportunity to make an offer for the business’. On the basis that there was interest to purchase Intellicomms’ business, and that there was no evidence to suggest that the director contemplated the alternative of appointing voluntary administrators, the liquidators were able to establish on balance that the consideration payable was in breach of both limbs of s588FDB.

The Court held that the director’s actions had the effect of stripping Intellicomms of what assets it had to satisfy the claims of its creditors placing the ’assets beyond the reach of the creditors’.

Associate Justice Gardiner described the transaction as including all the hallmarks of a classic phoenix transaction because ’it involves the transfer of assets of an insolvent enterprise to an entity controlled by persons closely associated with it, leaving behind significant liabilities with no mean to satisfy them.’

The Treasury Laws Amendment (Combating Illegal Phoenixing) Act 2020, at s588FDB(1) and s588FE(6B) (as they now are under the Corporations Act), makes transactions that are designed to defeat creditors voidable.

Whilst an ASIC application would have been a cheaper, and likely quicker (at least initially) alternative, the liquidators chose to commence proceedings in the Supreme Court. It is likely that one of the motives was that a successful determination by ASIC would very likely have been appealed in the court system anyway. The availability of funding provided the liquidator with the luxury of choosing to make a Supreme Court application. The particular remedy sought, including repayment of the purchase price, may have also been a factor in the liquidator wishing to retain control of the claim.

The Court was clearly outraged and described the transaction as ’a brazen and audacious’ example of a phoenix transaction. ASIC may well investigate the conduct described in the judgments.

Accordingly we expect directors (and their advisors who may also be implicated under the new laws) will heed the warnings the judgment provides, and exercise more caution in a similar future circumstance.

Another reason to view the case as unusual is that the liquidators received funding from a disaffected creditor/ shareholder/ rejected purchaser, who saw value in unwinding the transaction in order to bid for the business in an open sale process. It remains to be seen if creditors will be better off under the unusual remedy that was fashioned by the Court (which also saw third party business customers affected by the orders because, unless they objected, they would see their contracts assigned over to the Intellicoms).

Whilst a case with similar features is unlikely to be repeated, we expect the new creditor defeating laws will be relied upon more often by liquidators seeking to unwind sale agreements and other transactions that bear the hallmarks of phoenix transactions, often with funding, noting, in addition to the usual risks of bringing proceedings, the risk of being obliged to repay the sale price to reacquire a business or assets.

At the time of preparing this alert there has been no appeal of the decision. 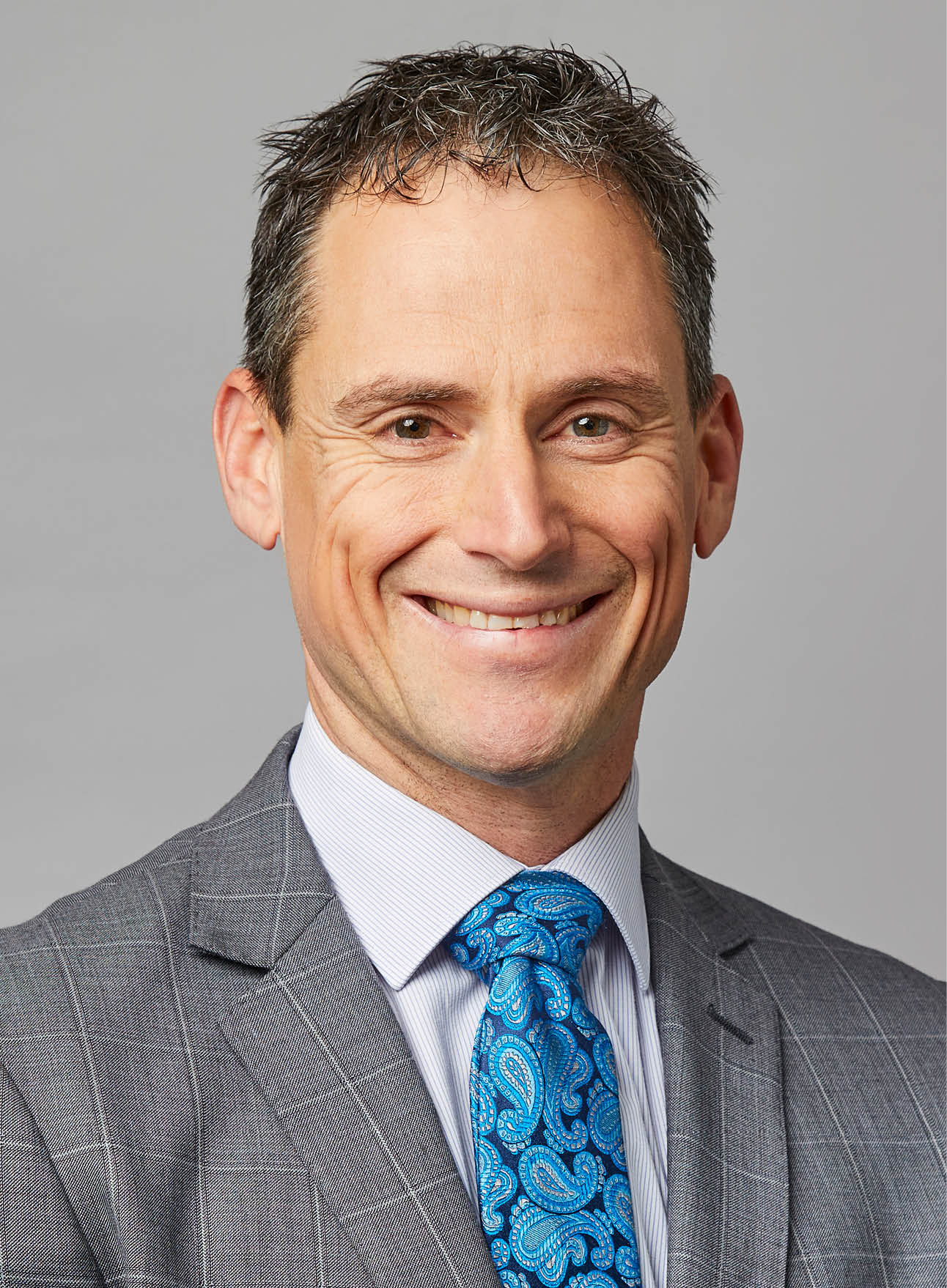 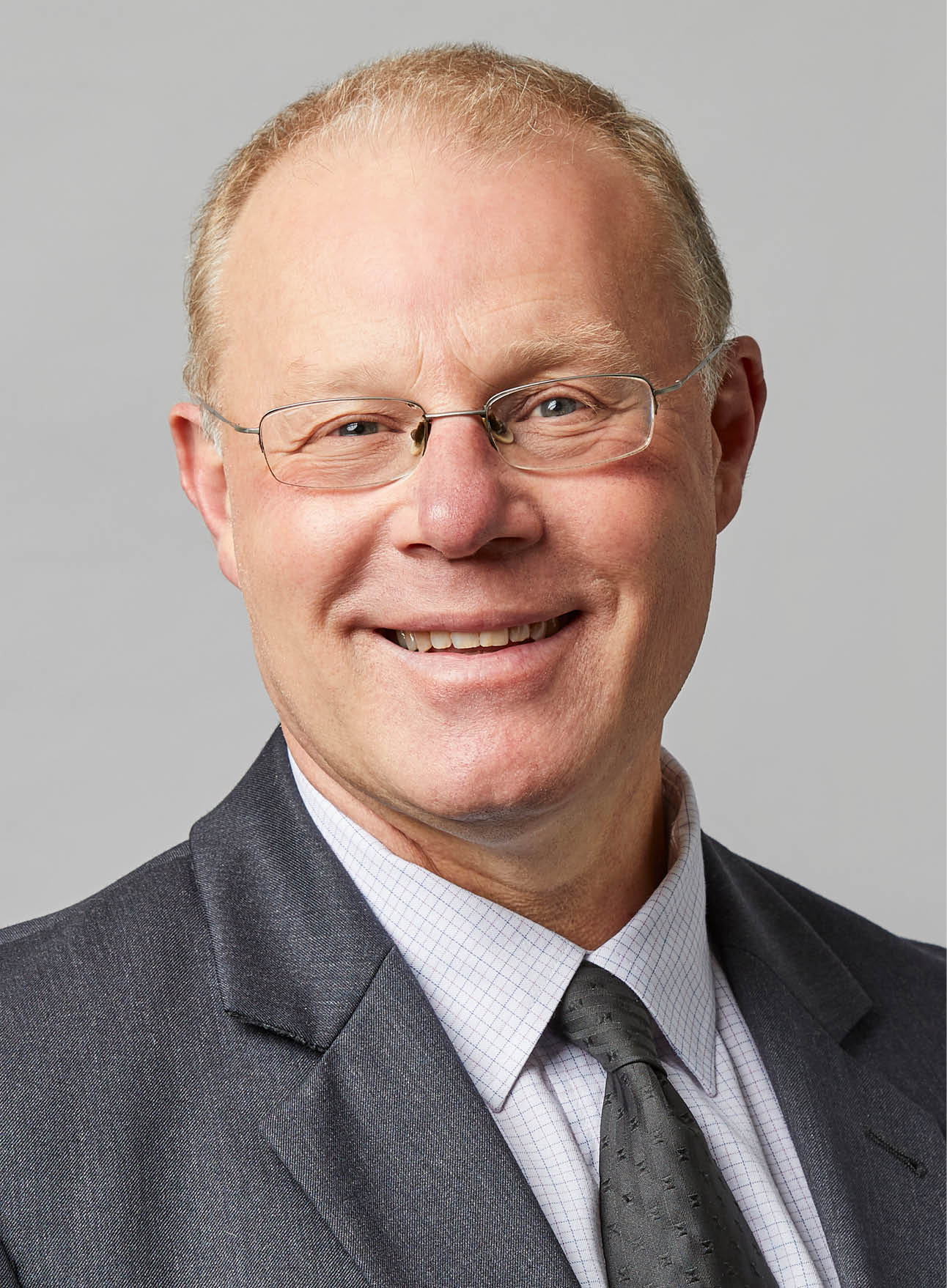