The NSWCA considered whether an AMS was entitled to assess the degree of permanent impairment arising from parts of the left upper limb which had not been specifically referred. The Court also considered whether the left wrist, which had been inadvertently omitted from the referral, could be assessed.

On 7 June 2013, the Claimant fell from a ladder while trying to access a roof to complete a pay-television installation.

On 1 March 2016 he was assessed by Dr O’Keefe as suffering a whole person impairment (WPI) of 18%, which comprised 15% WPI for his left ring finger and 3% WPI for scarring measured by the table for the evaluation of minor skin impairment (TEMSKI).

The Claimant made a claim for lump sum compensation in reliance on Dr O’Keefe’s assessment. The Employer disputed the claim and relied on the opinion of Dr Panjratan who assessed WPI at 12% (11% for left upper extremity and 1% for TEMSKI scarring).

On 8 August 2017, the Claimant filed an ARD in what was then the Workers Compensation Commission (now Personal Injury Commission). In Part 4 of the application, the injury was described as ‘injury to left wrist, ring finger and scarring’. In Part 5, the Claimant specified that the ‘body parts/systems claimed’ were ‘left upper extremity, joint ring finger and scarring’.

The Commission issued a referral for assessment of permanent impairment to an Approved Medical Specialist (AMS). The ‘body part(s) referred’ were said to be ‘Left Upper Extremity (joint ring finger), Scarring (TEMSKI)’.

On 11 September 2017, the parties agreed, in emails to which the Registrar was copied, that the left wrist should be included in the referral to the AMS, Dr Machart.

The AMS examined the Claimant on 29 September 2017. He found evidence that the Claimant was suffering from complex regional pain syndrome (CRPS) but did not assess permanent impairment because it was his view that the Claimant had not reached maximum medical improvement.

The Commission issued a certificate of determination stating that the Claimant’s degree of permanent impairment was not fully ascertainable and that the proceedings could be restored when maximum medical improvement had been met.

On 13 March 2019, the Commission issued a proposed referral for WPI. The body parts referred were again said to be ‘Left upper extremity (joint ring finger), scarring (TEMSKI)’. The email stated that any objection to the referral should be lodged and served within three working days. However, on this occasion neither party informed the Registrar that the left wrist had been omitted from the referral and the referral was made to Dr Machart in the same terms as the draft proposed referral.

The AMS examined the Claimant and issued a medical assessment certificate (MAC) on 15 May 2019 in which he assessed the Claimant as suffering from 61% WPI, which comprised 60% for the left upper extremity (including the shoulder, elbow, wrist and all fingers of the left hand, including the thumb) and an additional 2% for scarring.

On 15 June 2019, the Insurer filed an application to appeal against the AMS’s decision. The Insurer objected to the MAC on the basis that the AMS had assessed body parts which had not been referred to him. The Insurer accepted that the body parts referred should have included the left wrist as well as the ring finger and scarring but submitted that the AMS was not entitled to assess the Claimant’s left shoulder, left elbow, left thumb, index, middle and little fingers.

On 27 September 2019, the Appeal Panel revoked the AMS’s certificate and issued a new certificate assessing the Claimant’s WPI as 7%, which comprised 5% WPI for the left upper extremity (ring finger) and 2% WPI for TEMSKI scarring.

The Claimant filed an application for judicial review alleging that the Appeal Panel’s decision of 27 September 2019 was affected by the following legal errors:

The main question to be considered by the NSWCA was whether the referral entitled the AMS to assess the degree of permanent impairment arising from parts of the left upper limb which had not been specifically referred.

The NSWCA’s findings were, in summary, that:

At paragraph 71 of the judgment, Her Honour Justice Adamson stated that:

‘In my view, the plain meaning of the referral was that the only part of the left upper extremity which was to be assessed was the joint ring finger and scarring. By agreement with the Employer, the wrist was also to be assessed. However, the AMS was not entitled to assess the whole of the left upper extremity and went beyond the jurisdiction conferred on him by the referral. While it is understandable that the AMS, Dr Machart, felt entitled to continue where he had left off after the first referral, he was in error to assess the degree of permanent impairment in body parts that were not within the ambit of the referral. The Appeal Panel was correct to recognise this error. It, too, was bound by the terms of the referral. Its remit was also, however, affected by the Employer’s concession that the left wrist ought also to have been referred. Indeed, the Appeal Panel expressly noted the employer’s concession that the wrist ought to have been included in the referral.’

The decision highlights the importance of the proposed referrals for Medical Assessor examinations issued by the Commission. These referrals should be carefully considered to ensure that the specific parts of the extremities that are to be referred (e.g shoulder, wrist, knee, ankle) are listed.

MAC’s should also be reviewed in detail to ensure that the Medical Assessor has not erred by going beyond the terms of referral in assessing body parts which have not been specifically referred. 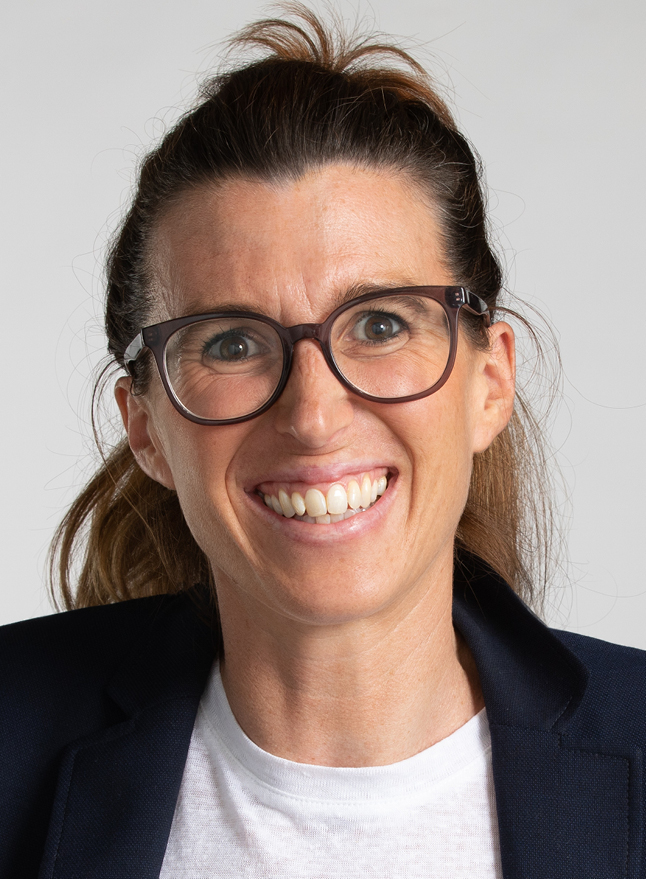 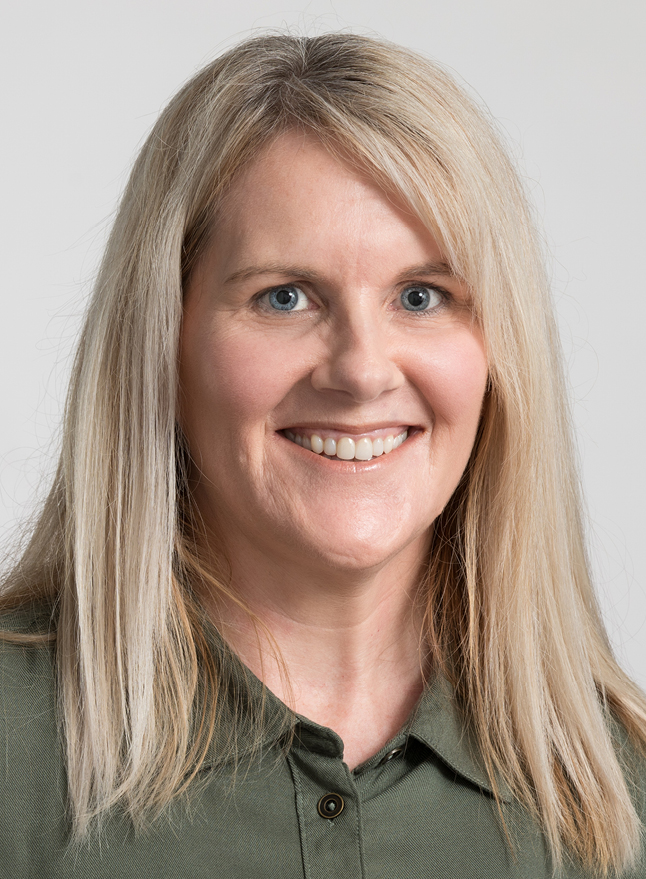