The NSWCA considered the application of the indexing provisions in s82A of the Workers Compensation Act 1987 (the Act) in Theoret v Aces Incorporated (NSWCA 2021).

The Court found that for workers who were not an existing recipient when the 2012 amendments came into force on 1 October 2012, the legislation allowed for historical indexation of weekly payments from the date the worker became entitled to weekly benefits.

This effectively allows indexation to be applied to weekly compensation payments for entitlement periods preceding the commencement of s82A.

The issue to be determined by the NSWCA was whether, pursuant to the 2012 amended provisions, the weekly amount was subject to indexation from the time the worker first became entitled to receive weekly benefits for the relevant injury or only from April 2013; being the first date of indexation following the introduction of the 2012 amendments.

The NSWCA found that the resolution of the above issue turned on the proper construction of s82A of the Act. That section allows for indexation of weekly compensation payments to ensure that benefits paid continue to keep up with inflating costs of living.

Section 82A(1) provides the formula to calculate the factor in order to perform the indexation, whereas s82A(4) provides that the Authority (being SIRA at the time of writing) is to declare ‘the factor for the purposes of the variation required’ under s82A(1). Importantly, SIRA had not declared any indexation factor prior to April 2013.

Their Honours found that s82A must be interpreted with the approach espoused by the HCA; where the Court needs ‘to determine which is the leading provision and which the subordinate provision’ in applying the Act.1

The NSWCA found that in this instance s82A(1) was the ‘leading provision’ and s82A(4) was subordinate to that provision, being merely ‘mechanical or procedural’. Further, the Court held that since s82A(1) is capable of having effect on its own terms, it is able to be applied without SIRA determining and declaring an indexation factor.

Accordingly, the NSWCA found in favour of the worker, and concluded that the weekly amount was subject to indexation from the time the worker first became entitled to receive weekly benefits for the relevant injury.

The case has scheme wide impact for any workers who were not ‘existing recipients’ at the time of commencement of the Workers Compensation Legislation Amendment Act 2012 (NSW) and who have since had an entitlement to weekly payments in arrears spanning the implementation of those amendments on 1 October 2012.

This decision may result in an increase in claims and ARDs filed on behalf of such workers seeking payment of any difference owed in accordance with appropriate indexation rates. In this regard, we anticipate that indexation rates for periods prior to 1 October 2012 will be announced by SIRA in due course. 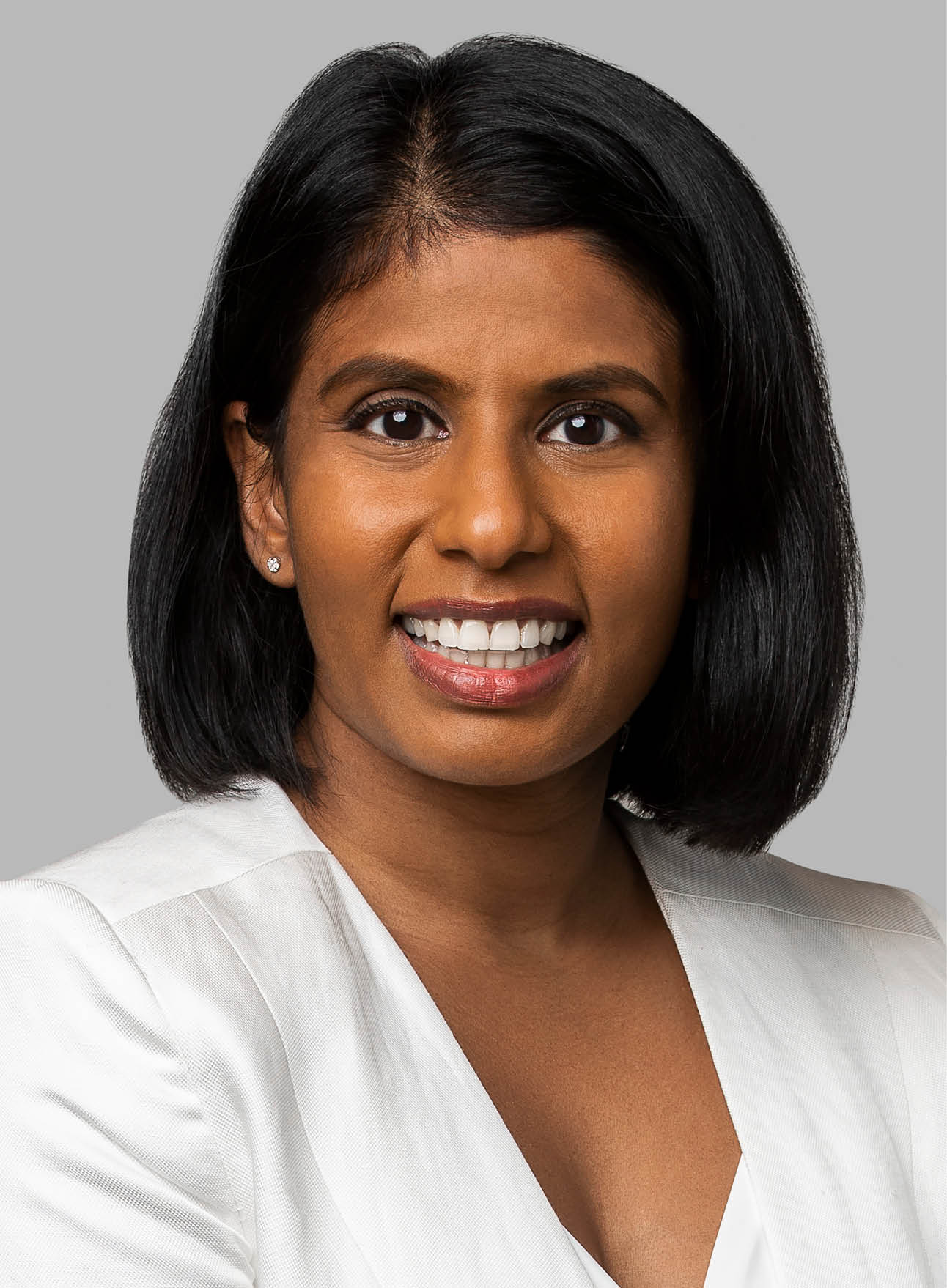