This case relates to costs orders where the defendant made an offer of compromise in a small amount shortly after recovery proceedings pursuant to Workers Compensation Act 1987 (NSW) s151Z(1)(d) were commenced in the District Court. The plaintiff had ample time to investigate the facts. The defendant was ultimately successful in the NSWCA. The question was whether the offer of compromise amounted to genuine compromise and the significance of important evidence emerging later in litigation.

The worker collided into the rear of Mr Stephen Ryan’s stationary semi-trailer while it was waiting to turn right at an intersection. The worker was on his way to work and was seriously injured. He received substantial workers compensation payments.

Proceedings were commenced by the Workers Compensation Nominal Insurer (WCNI) against Mr Ryan seeking to recover payments made under the Workers Compensation Act 1987. WCNI obtained a judgment against Mr Ryan, in the amount of $262,366.11 plus interest, with the worker’s damages notionally assessed at $850,000. Mr Ryan appealed the judgment. The NSWCA allowed the appeal, set aside the judgment, and ordered instead that the proceedings be dismissed with costs.

Mr Ryan applied to vary that costs order, seeking that the WCNI pay his costs at first instance on an indemnity basis from 25 July 2018, relying on an offer of compromise offering to pay the WCNI $20,000 plus costs. Because that was a more favourable result than was ultimately achieved, he says that in the absence of any exceptional circumstances he is entitled to the special order under UCPR r42.15.

The WCNI had the onus of persuading the Court to depart from the default position established by the rules. It argued:

Although initially attracted to the submissions of the WCNI, the NSWCA noted that the WCNI would have had access to the same documents as formed the basis for the second expert’s report. It had years to investigate the accident. There is also the powerful policy consideration that the default provisions in the rules concerning offers of compromise should not lightly be departed from, in order to encourage the making and acceptance of offers which resolve litigation.

The Court referred to Croghan v Blacktown City Council (NSWCA 2019) which summarises some of the relevant decisions. Meagher JA reproduced the statement of principle by Mason P in Morgan v Johnson (NSWLR 1998):

Lying behind the rule is the common knowledge that ‘litigation is inescapably chancy’… For this reason, the ordinary provision is expected to apply in the ordinary case… The mere fact that it was reasonable for the litigant to take the view that he or she did in rejecting the offer is not enough to displace the rule.

Although the considerations were finely balanced, the Court concluded that the discretion to depart from the ordinary consequences of the rules should not be exercised in favour of the WCNI. Mr Ryan’s offer was small, but he was entitled to regard the claim as one which was very weak, as proved to be the case. It amounted to a small, but real, compromise.

While an individual litigant may be in a different position, the WCNI is an institutional litigant, familiar with the risks of litigation. It commenced proceedings many years after the accident and with ample opportunity to investigate it. One appeal judge expressed the view that this was not necessarily a relevant consideration.

Had the offer been accepted, a trial and an appeal would not have been necessary, thereby saving the consumption of private and public resources.

The decision provides a demonstration of the value of making an offer of compromise, even of a small amount, provided that there is a real basis for the offer and there is a real compromise contemplated by the offer. The courts will be very reluctant to depart from the costs rules in order to avoid a weakening of the statutory intention of encouraging the early resolution of claims and the conservation of public and private resources. 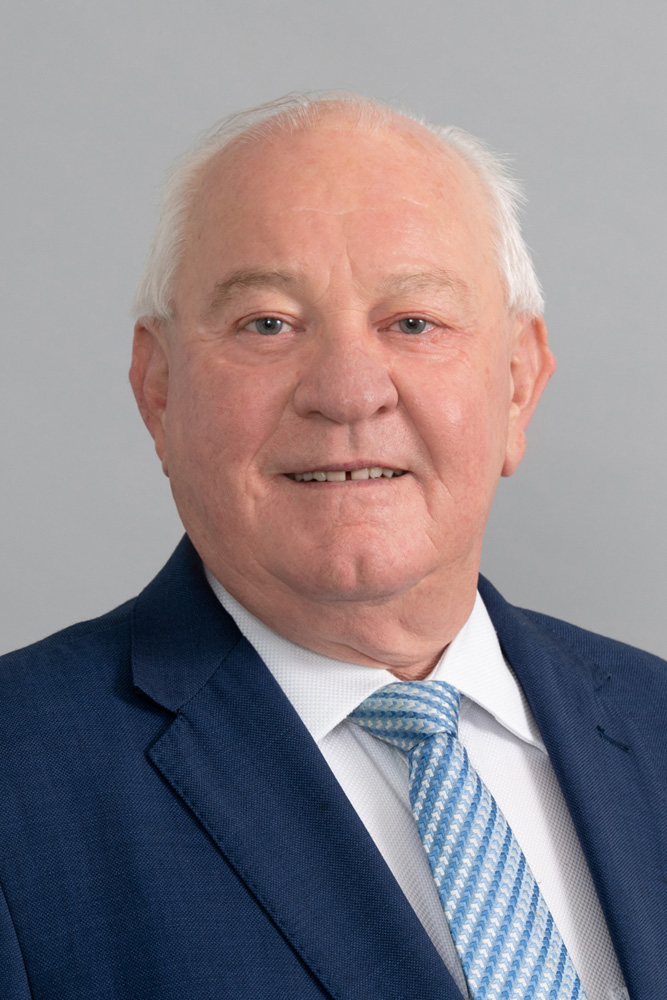