In this case, a deduction of 40% was applied to the worker’s award of work injury damages for ‘contingencies’.

The deduction reflected the chance that the worker’s pre-existing disposition and unrelated back injury would have achieved the same result for the worker in terms of her psychological symptoms had she not sustained her compensable psychological injury.

The worker was a former police officer. She claimed work injury damages for psychiatric injuries arising from exposure to traumatic incidents as well as bullying and harassment.

The medical experts agreed that no singular event contributed to the worker’s psychiatric condition. A series of traumatic events, but also occupational factors, affected her functioning. It was noted that police officers with conditions of this kind often ‘fluctuate’ in relation to their condition: there may be periods where the condition is severe, the officer takes time off during which treatment might be effective; leading to the officer returning to work on restricted duties. This was the case with the worker: she had an initial psychiatric injury in 1999, and had another absence from work in 2002. She had further traumatic exposures in late 2007 along with a back injury in 2006 that resulted in total incapacity.

The worker had made a claim for psychological injury in 2001 and lodged claims on 25 October 2007 and 21 April 2008. It was noted that the worker had been treated with antidepressant medication since 2001.

His Honour found the defendant negligent in failing to assess the worker’s fitness for general duties from May 2007 through to October 2007. This failure caused the worker’s psychological injury and more probably than not, altered the risk of the worker suffering from major depression.

However, the damages awarded to the worker were reduced by 40% in accordance with the principles in DC v State of New South Wales (NSWCA 2016) (DC). This accounted for the effects of the worker’s injury flowing from a multiplicity of psychiatric causes, including events for which the defendant was not responsible. That is, the defendant was only liable for the psychiatric harm suffered from, and not before, the date of breach of duty. In DC, Ward JA expressly endorsed the following proposition from Professor Luntz:

‘………If, however, the defendant shows that there was a real chance that the plaintiff would have developed similar symptoms from a natural condition attaching to the plaintiff, the court will make a greater reduction than normal to reflect this increased chance.’

In this case, there were multiple causes of the worker’s PTSD and Major Depression, including a predisposition to depression and anxiety, as well as her back injury resulting in the need for an apportionment of damages. His Honour assessed a deduction of 40% for contingencies to reflect the chance that the pre-existing disposition and other circumstances for which the defendant was not responsible would have achieved the same psychological result in the plaintiff.

There was also a 10% deduction for contributory negligence given the worker was not forthcoming to the police psychologist, which would have probably lessened later stresses.

This case reinforces the importance of gathering evidence in relation to pre-existing and non-work related conditions. Where such conditions exist, a court will be required to assess the likelihood of such conditions impacting the worker’s capacity for work in the event they had not sustained their compensable injury, and reduce the award of damages accordingly. 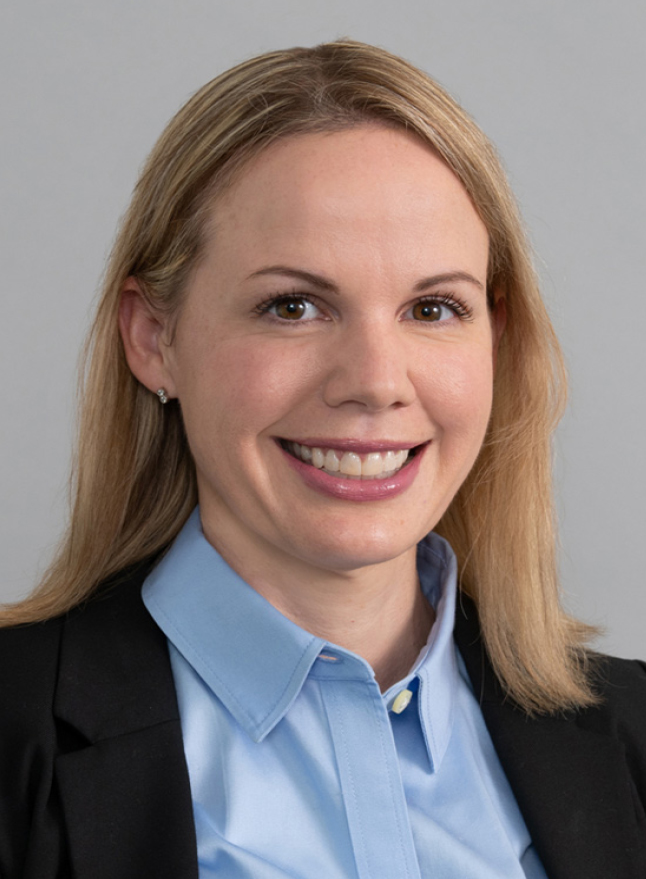