The worker was employed by T&FS Woods Pty Ltd (the employer). He was responsible for transporting cotton bales using a B-double truck and trailer to the premises of the defendant, Carrington Ginning Pty Ltd (Carrington).

Carrington’s own forklift drivers unloaded the trailer. During this process one of the cotton bales was pushed or nudged from the trailer. The bale fell off and struck the worker in the head.

The worker sued the public liability insurer of Carrington in negligence. Carrington in its defence of the claim asserted that the employer was also negligent and pleaded s151Z(2) of the Workers Compensation Act 1987 (the Act) to reduce the worker’s damages.

There were inconsistencies in the worker’s evidentiary statement, oral evidence at trial and histories recorded by the qualified medical experts in their reports. The worker insisted at the trial that he was given the ‘green light’ by one of the forklift drivers to move away from the ‘safety zone’ and move toward his trailer to adjust struts and curtains. This was denied by the forklift drivers in their evidence.

Justice Cavanagh, after weighing up the competing evidence, found the following:

His Honour held that the worker was guilty of contributory negligence in failing to take reasonable care for his own safety and reduced his damages by 35%.

Justice Cavanagh addressed Carrington’s defence under s151Z(2) of the Act and ruled as follows:

Whilst an employer’s duty of care to its employees is non-delegable, an employer will not be liable if the worker (and other third party employees) depart from a safe system that would have completely prevented the accident in question had the system been followed.

Insurers and employers should, for accidents that occur on third party premises, consider seeking indemnity under s151Z against the third party liable for any payments made to the worker. 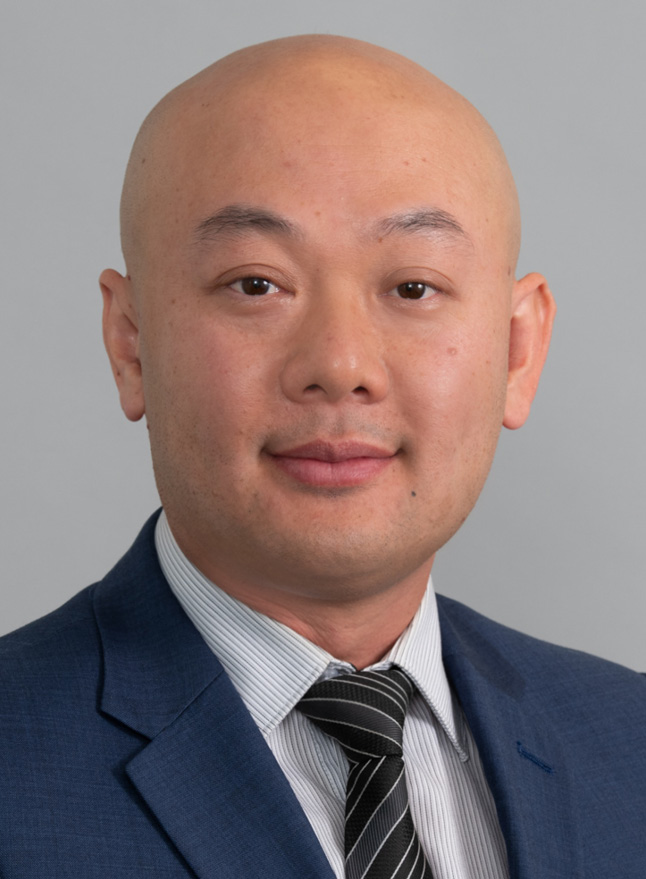