In the recent case of Australia and New Zealand Banking Group Ltd v Whitehall [2020] NSWSC 489, notwithstanding a fraud, ANZ was entitled to subrogate to the rights of an outgoing mortgagee.

Mr Whitehall and Ms Woodman were formerly married and they lived together in a property in Ellis Lane that Ms Woodman had purchased in 2014 with finance provided to her by Permanent Trustee Company Ltd (PTCL). That finance was secured by a mortgage over the Ellis Lane property. The mortgage secured a principal sum of approximately $980,000.

In October 2016 ANZ provided a home loan facility to Mr Whitehall in the amount of $1,060,000 to purchase Ellis Lane. It was a term of the home loan facility that ANZ would be secured by way of mortgage over the Ellis Lane property. Settlement occurred on 14 November 2016, and ANZ advanced an amount of $983,927.80 to PTCL to discharge PTCL’s mortgage. On settlement, ANZ received the certificate of title and a discharge of mortgage from PTCL. ANZ also received a transfer from Ms Woodman to Mr Whitehall.

Ms Woodman subsequently alleged that Mr Whitehall forged her signature on several documents relating to the transaction and that, in fact, it was she that was to receive the Ellis Lane property free of encumberences. As a consequence of some irregularities in the forms (including Ms Woodman’s forged signature) ANZ could not effect registration of its mortgage over the Ellis Lane property.

ANZ commenced proceedings against Ms Woodman and Mr Whitehall seeking a declaration that it was entitled to be subrogated to the rights of the PTCL pursuant to the registered mortgage in favour of PTCL over the property in Ellis Lane which, owing to the failed settlement, remained in Ms Woodman’s name.

ANZ applied for summary judgment claiming that Ms Woodman’s defence was untenable in that on any view she received the benefit of the funds advanced by ANZ. Those funds discharged a debt that she owed and that was previously secured over the property. ANZ contended it was unconscionable that Ms Woodman would profit in this way if she were to be relieved of the obligation to repay.

Ms Woodman opposed the bank’s application for summary judgment on the basis there was a triable issue. She argued that ANZ had no entitlement to subrogation due to ANZ not having any contractual relationship with her; ANZ was careless or lax (in not detecting the fraud) and Ms Woodman had not acted unconscionably in any way.

The Court considered a long line of cases which recognise the doctrine of subrogation in circumstances of the payment out of prior securities. The Court also acknowledged that the power to give summary judgment, thereby terminating proceedings without a final hearing on the merits, is to be exercised sparingly and with exceptional caution.

Nonetheless, the doctrine in such circumstances is based on equity’s concern to prevent one party obtaining an advantage at the expense of another which, in the circumstances of the case, is unconscionable. This is a well-recognised situation where the doctrine of subrogation operates. It operates on the basis that it would be unconscionable for the mortgagor, who by dint of the lender’s payment has obtained the benefit of being relieved of its secured obligation, to deny the lender’s claim to have the security kept alive for its own benefit.

The Court found that it was irrelevant that a lender’s failure to obtain the security it bargained for was attributable to its own carelessness or negligence (if that were to be found to be the case). The doctrine is not concerned with whether the lender or the mortgagor is “at fault”, it is solely interested to ensure there is no unconscionability.

A declaration was made that ANZ was entitled to be subrogated to the rights of PTCL to the registered mortgage to secure payment to it of the sum of $983,927.80 plus interest. 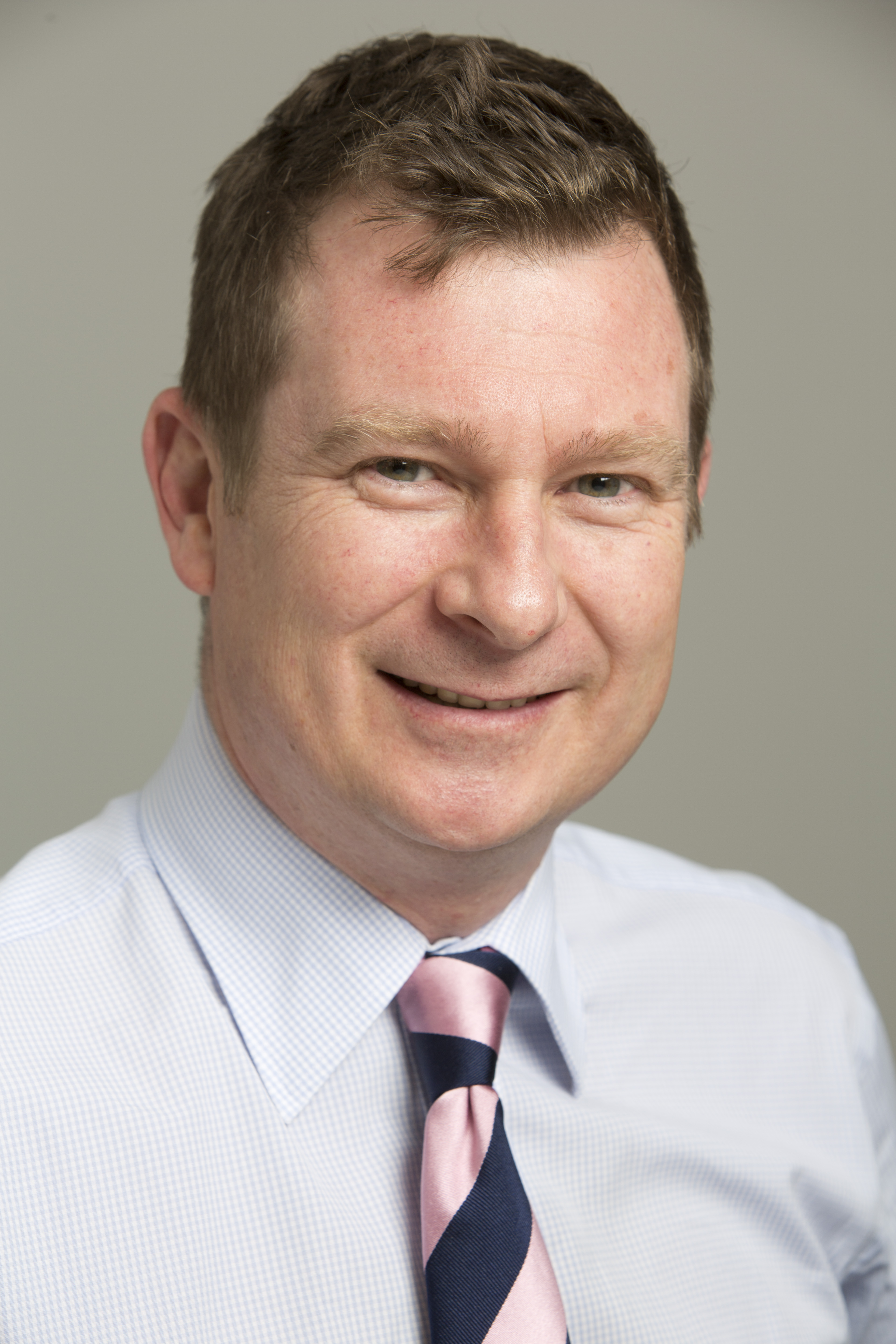