In the recent decision of Bunnings Group Pty Ltd v Hanson Construction Materials Pty Ltd & Anor [2017] WASC 132, it was held that the failure to lodge a caveat will not of itself operate to deprive a prior equitable interest of its priority status. The subsequent charge holder was the first in time to lodge a caveat but – critically – when it assumed the right that would give rise to a charge it had not conducted any title search. In the recent decision of LTDC v Cashflow the Supreme Court of New South Wales has given guidance as to those circumstances where a failure by a party to lodge a caveat will operate to displace the ‘first in time’ rule.

LTDC v Cashflow concerned a priority dispute between two lenders who obtained unregistered interests in land (the ‘Property’) which was subsequently sold with the proceeds held in trust pending resolution of the dispute.¹

Cashflow entered into an Invoice Finance Facility Deed (the ‘Facility’) with Madebra Enterprises Pty Ltd (‘Madebra’) on 10 January 2017. Two directors of Madebra were guarantors of the Facility.³ The Facility contained a clause granting Cashflow a security interest in certain debts of Madebra, and Cashflow registered its interest on the Personal Property Security Interests Register (‘the PPSR’). The Facility also contained charging clauses pursuant to which Madebra and the guarantors granted Cashflow a charge over their interests in real or any personal property held now or in the future. The charges granted by the guarantors extended to the Property which the guarantors owned as joint-tenants.⁴

It was not Cashflow’s practice to lodge caveats against the real property of customers or guarantors of facilities unless and until the customer defaulted or otherwise breached the terms and conditions of its facility. As a result, Cashflow did not lodge a caveat until 24 November 2017, after Madebra had breached the terms of the Facility.⁵

On 29 March 2017, LTDC was approached to provide a loan to Madebra. The loan was to be guaranteed by the same two directors who had guaranteed the Facility, and they were to provide a mortgage over the Property.⁶

During the negotiation stage and prior to the loan funds being advanced on 13 April 2017, LTDC conducted title searches in respect of the Property, which revealed that there were no mortgages or other security interests noted on the title apart from a mortgage in favour of Pepper Finance Corporation Pty Ltd. LTDC also conducted some searches to make an assessment regarding the value of the Property.⁷ LTDC did not make enquiries regarding the financial capacity of Madebra to repay the loan, as it had considered that as it was expecting to be paid out from a specific asset or an asset of a guarantor it was not relevant to look at the company’s financial performance.⁸ LTDC also did not undertake PPSR searches in relation to Madebra, as the primary security for the loan was the Property and searches had been undertaken in respect of it instead.⁹

LTDC believed, based on title searches, that its interest ranked second in terms of priority to that of the first registered mortgagee and it was satisfied that the loan to value ratio was within LTDC’s acceptable parameters. It argued that, if it had had notice of Cashflow’s purported interest in the Property it would not have advanced the funds under the loan.10

Madebra eventually defaulted on repayment of the loan and it was proposed the Property be sold. LTDC became aware of the caveat lodged by Cashflow on or about 1 March 2018.11

The arguments of the parties

LTDC argued that Cashflow’s interest in Property should be postponed due to Cashflow’s failure to lodge a caveat before LTDC acquired its interest, which had led LTDC to acquire its interest on the premise that there was no prior interest in the Property other than that secured by the first registered mortgage.12

Cashflow submitted that the decision not to immediately lodge a caveat was in accordance with an established practice in the invoice financing industry.  It further argued that LTDC should not have assumed there were no unregistered interests in the Property and should have conducted PPSR searches and undertaken enquiries concerning the financial position of Madebra.13

The Court considered various authorities on the topic of priority,14 and ultimately found in favour of LTDC, making orders to the effect that the entire amount held in trust be paid to it.15

In reaching its decision, the Court confirmed that in a priority dispute a court will have regard to all the circumstances of the case, including the circumstances in which the respective equitable interests were acquired.16 After consideration of all the circumstances of the present case, the Court accepted that LTDC had acted appropriately in focussing on the adequacy of the Property to act as security, rather than in looking at the financial position of Madebra prior to advancing the loan funds.17 The Court noted that, in the circumstances, LTDC had not acted unreasonably or incautiously by not undertaking assessments of the financial position of Madebra, such as by searching the PPSR, because a search of the PPSR would not have revealed the terms of the Facility or the charge granted in favour of Cashflow by the two directors. Whilst the Court noted those searches might have yielded information that would have suggested the prudence of further enquiries about the financial position of Madebra, LTDC was not reasonably required to focus on that matter.18 Cashflow’s failure to lodge a caveat had allowed Madebra to represent to LTDC, when attempting to obtain the loan from LTDC, that the Property was not subject to a charge in favour of Cashflow. 19

Is there a unifying principle?

One might ask: can this case be reconciled with Bunnings v Hanson? The answer is in the affirmative. In Bunnings v Hanson, at the time of acquiring the right to assert the interest of a charge holder (once the subject property came into the hands of the debtor) Bunnings had not carried out any searches. It thus did not rely upon the state of the title register at that time. It is true that later when it altered trading terms with the debtor it did do a search and did not see any reference to Hanson’s interest and it did lodge the caveat but by that time it had already acquired its right to a charge. In LTDC v Cashflow, it was immediately before LTDC acquired its interest in the Property that it searched the title register. It relied on the absence of the disclosure of any interest on the register other than that of the registered mortgagee to acquire its own interest. Critically, one looks at the conduct of the parties at the time of acquisition of the right to claim a charge.

This case will have significant consequences in the commercial space, putting greater pressure on creditors to consider:

One thing is certain: obtaining credit will get tougher. 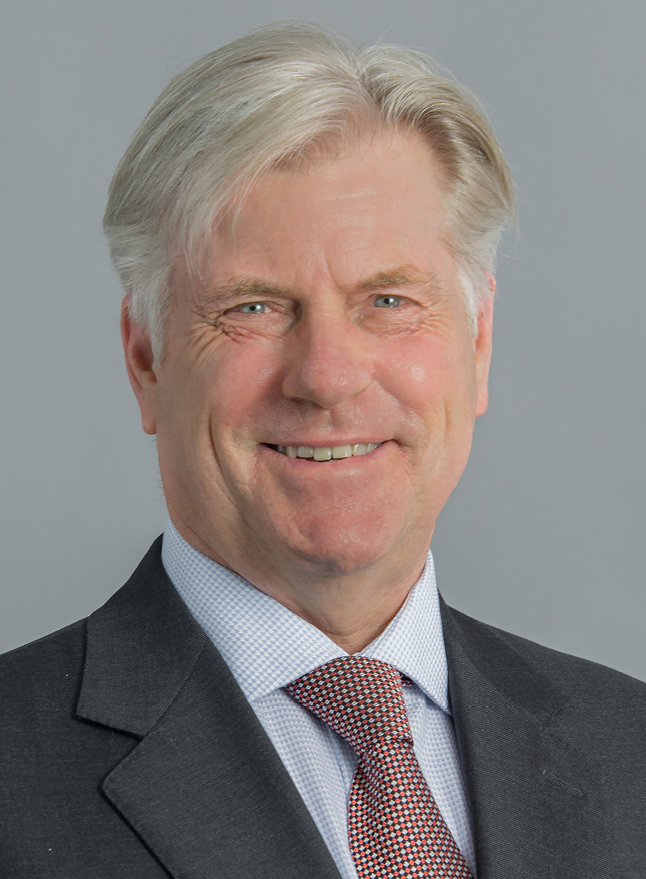