In the recent case of Porter v Mulcahy & Co Accounting Services Pty Ltd (Ruling) (VSC 2020), the VSC considered the potential pitfalls of an examination of a witness by way of audio visual link and the assessment of their credibility. The plaintiffs in this case sought to have the trial vacated to a date on which witnesses could provide viva voce evidence, submitting that the credibility of witnesses was central to their case.

The court observed that a witness examination conducted by video link did not necessarily present a material disadvantage in the assessment of a witness’s credibility, provided that technical requirements are satisfied, including suitable access to documents and materials, given that video enables a very close-up view of the witness that is not generally available in a conventional trial in a traditional court room.

However, the trial date was vacated because of other intervening circumstances. It was held that these other matters, which included the health and technical proficiency of various parties and the inability of solicitors and counsel to travel or to conduct proceedings from a shared location, meant that conducting a trial by video link could not meet the overarching obligations imposed by the Civil Procedure Act 2010 (Vic) (CPA).

The case concerned a dispute surrounding the sale of a 70% interest in a business by Mr Debono. The plaintiffs retained the services of the defendant accounting firm to provide financial advice in relation to purchasing the 70% interest from Mr Debono.

The plaintiffs alleged that after they had obtained finance to purchase the 70% interest, Mr Debono advised them that the interest was off the market, but that he would 'come back' to them within six months. A month later, Mr Debono sold the 70% interest to BFMM Investments Pty Ltd, a recently established company. Its directors were employed by Mulcahy Legal, a law firm that shared an office building with the defendant accounting firm.

The plaintiffs alleged that the defendants breached their fiduciary duty and used their influence over the transaction to usurp the plaintiffs’ opportunity to acquire the 70% interest.

The matter was initially scheduled for trial on 27 July 2020, but was ordered by the Court on 3 July 2020 to occur via audio visual link owing to circumstances brought on by COVID-19. The plaintiffs then applied to vacate the trial on the basis that considerable weight would be placed on the evidence adduced from their examination of Mr Debono and the directors of BFMM Investments Pty Ltd, and that to have to do so by video link would not allow for a just and proper opportunity to present their case.

In addition, Delany J noted that any exercise of the power within s42E of the EMPA is necessarily done in compliance with the overarching purpose of the CPA established by s7(1) of the CPA: to facilitate the just, efficient, timely and cost‑effective resolution of the real issues in dispute. Additionally, his Honour had regard to the Evidence (Audio and Audio Visual Links) Act 1998 (NSW), which expressly contemplates use of audio visual technology in relation to COVID-19 and uses similar language to the CPA.

As a starting point, Delany J stated that he was 'not convinced' that evidence given by audio visual link presents a material disadvantage in situations where there are contested issues around a witness’s credibility. His Honour observed that a witness examination conducted by video link did not necessarily present a material disadvantage in the assessment of a witness’s credibility, provided that technical requirements of the EMPA are satisfied. They include suitable access to documents and materials. His Honour also commented that video enables a very close-up view of the witness that is not generally available in a conventional trial in a traditional court room.

However, the circumstances of this particular case suggested that access by way of audio visual link would not be possible for all witnesses. In particular, Mr Debono’s health issues would prevent him from giving evidence from a location where he would be able to receive sufficient technical support. It was judged that having Mr Debono rely upon his own limited computer skills would render him incapable of giving evidence to his full capability.

Further, Delany J noted that as a consequence of the Victorian Government’s stay at home orders, the defendants’ solicitors and the counsel for both parties would be unable to leave metropolitan Melbourne to join the plaintiffs’ solicitors for an audio visual link hearing. While persons at the time of the decision were permitted to travel for work, Delany J considered that the ability of the parties to work from their respective premises meant that to travel in these circumstances would not comply with the intent of the ‘stay at home directions’ made pursuant to s199(2)(a) of the Public Health and Wellbeing Act 2008 (Vic) (Direction). Additionally, one of the plaintiffs had disclosed a history of respiratory issues and did not wish to travel for the hearing in current circumstances.

Delany J noted that in line with the guidance offered by the New South Wales legislation, a trial conducted by audio visual link is most convenient and effective when the parties are present in one location. However, the Court considered that the Direction of the Victorian Government made this infeasible.

Delany J vacated the trial date, stating that such an order is consistent with the overarching purpose and objects of the CPA.

Despite the Court ultimately vacating the trial date, this decision is an example of a court not being swayed by the proposition that the testimony of a witness should occur in person in court rather than over audio visual link, even where the witness’s credibility is likely to be determinative of key issues in dispute.

Additionally, the decision acknowledges the considerable difficulties placed upon practice by COVID-19, and suggests that considerations beyond the technical requirements provided by the EMPA will form part of the assessment of suitability of audio visual links. The case specifically considers the impacts of parties’ health issues, technical proficiency and ability to travel as such circumstances, and further suggests that guidance can be taken from the legislation of other states that have considered COVID-19 circumstances in greater detail.

Finally, the decision supports that an audio visual hearing will not be effective in fulfilling the overarching purposes of the CPA in circumstances where the parties are not in a single location, and that the ability to cross examine witnesses, to provide instructions and to confer with counsel may be prejudiced to the point of preventing a fair and just determination from being reached. 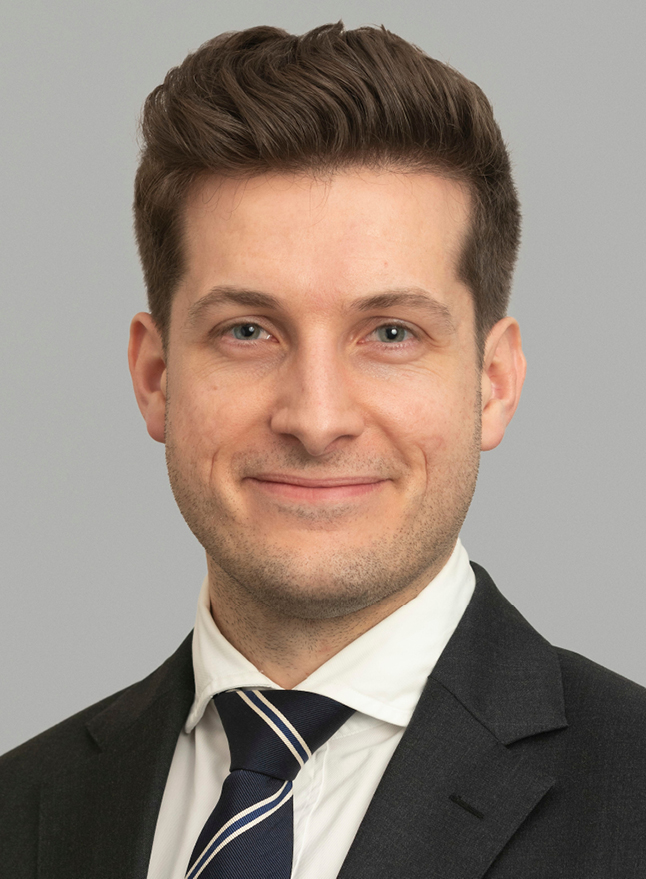