On appeal, it was found that the defendant breached its duty of care and failed to establish contributory negligence against the injured worker.

The worker suffered a left shoulder injury while working as an underground miner and equipment operator for the defendant on 2 June 2011.

The injury occurred when the worker was refuelling and re-watering a load haul dump machine (‘LHD’). This operation was undertaken in an underground diesel bay that was often wet with groundwater and diesel spillage.

Because of modifications to the LHD, the worker was unable to close the engine compartment cover from the ground and needed to climb an attached rear ladder machine to reach it. After closing the cover, the worker prepared for descent while holding onto two handles affixed at the top of the machine. During descent, the worker’s left foot slipped causing him to swing, lose his right-hand grip and take all his weight on his left shoulder before falling approximately 1.54 metres to the ground.

The primary judge entered a verdict for the defendant opining that whilst there was a reasonably foreseeable risk of injury to an employee when descending from the LHD, there was no breach of duty on the part of the defendant.

Wright J also made a contingent finding that the worker was liable for contributory negligence. The basis for this finding was that the worker had failed to take reasonable care for his own safety as asserted by the defendant’s liability expert.

Accordingly, His Honour considered that in the event that damages were recoverable, they should be reduced by 30%.

The decision regarding both primary liability and contributory negligence was reversed on appeal.

In finding a breach on the part of the employer, the Court of Appeal found that the modifications to the LHD, which required the worker to ascend the machine, created an unnecessary risk of slipping or falling.

Further, the Court considered that the rungs and handholds for accessing the top of the LHD were not adequate safeguards for a task that was said to be akin to lowering oneself over the edge of a short cliff.

Consequently, the Court found against the defendant on primary liability, as ‘an employer owes a non-delegable duty of care to its employees to take reasonable care to avoid exposing them to unnecessary risks of injury,’ Czatyrko v Edith Cowan University (HCA 2005).

In relation to contributory negligence, the primary judge’s finding that the worker must not have been gripping the ladder’s handle properly was rejected. Therefore, there was no separate class of carelessness on the part of the worker, which was confirmed as the worker was able to resist the dynamic force of the fall without losing his grip.

In addition, the submissions emphasising that the worker had used the ladder on previous occasions without incident were not accepted by the Court, which determined that the ability to execute a task without incident should not be regarded as a test for a safe workplace.

Ultimately, the Court was of the view that the defendant failed to establish contributory negligence.

In reaching this decision, the Court applied two key principles:

Secondly, the Court should be slow to place blame on an employee who was merely getting on with his employer’s business and had not consciously adopted a ‘‘slip-shod’ approach to his work or (any) disobedience to instructions’, Commissioner for Railways v Halley (ALR 1978).

Davies provides a timely reminder for employers to ensure that they avoid creating unnecessary risks and provide adequate safeguards for tasks undertaken in their workplace.

Defendants must also be aware that contributory negligence will not be established against workers simply because a task performed by a worker has not led to injury in the past. Rather, courts will assess the nature of the task and the manner in which it was performed on the specific occasion in question. 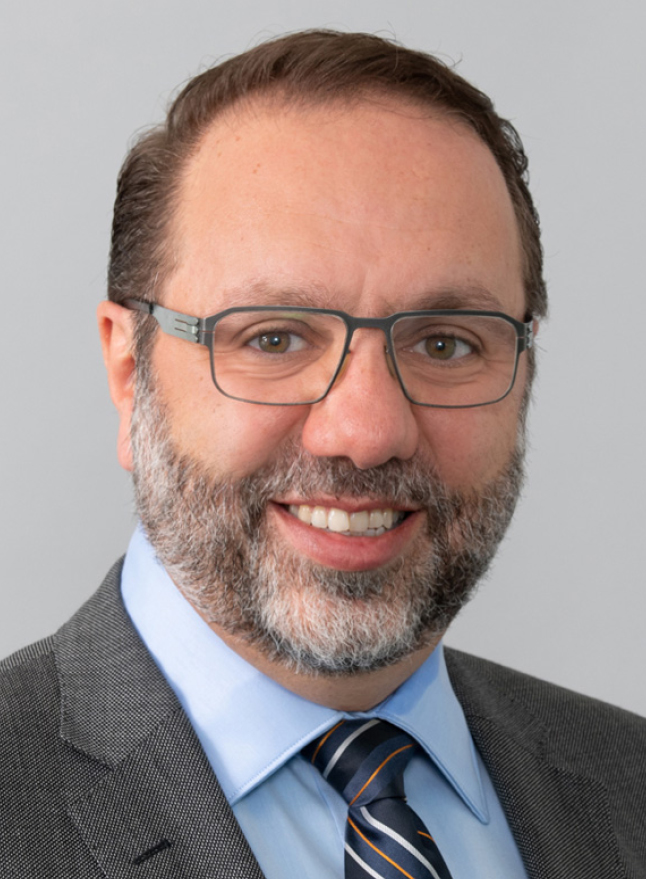