On 4 December 2019 the High Court delivered judgment on appeals from decisions of the New South Wales Court of Appeal and the Full Court of the Federal Court of Australia.

In doing so, the High Court determined that lower Courts do not have the power to make so–called “common fund orders” (CFO), a type of order which has (until now) been granted in class action proceedings, to rubber stamp litigation funding arrangements.

The decision represents a major departure from the status quo, which could have significant and widespread implications for litigation funding arrangements underpinning class actions (both current and future).

Since the 2016 decision in Money Max Int Pty Ltd (Trustee) v QBE Insurance Group Limited1 litigation funders have increasingly sought to have funding agreements approved via the making of a CFO.

‘the Court may, of its own motion or on application by a party or a group member, make any order the Court thinks appropriate or necessary to ensure that justice is done in the proceeding’.

A similar CFO was sought in Brewster v BMW Australia Ltd pursuant to 183 of the Civil Procedure Act 2005 (NSW) (CPA), which contains almost identical wording to section 33ZF of the FCAA (above).

Westpac appealed the CFO made by the Federal Court. Similarly, BMW objected to the CFO sought in its class action, arguing that section 183 of the CPA does not give the NSW Supreme Court the power to grant a CFO.

Following a historic joint sitting of the Full Federal Court and the NSW Court of Appeal in February 2019 (in which the two appeals were heard simultaneously), both Courts dismissed the appeals, finding that the lower Courts had the power to grant CFOs.

A majority of the High Court determined that, according to their proper construction, section 33ZF of the FCAA and section 183 of the CPA do not empower a court to make a CFO. In the lead judgment, Chief Justice Kiefel and Justices Bell and Keane stated that:

‘While the power conferred by these sections is wide, it does not extend to the making of a CFO. These sections empower the making of orders as to how an action should proceed in order to do justice. They are not concerned with the radically different question as to whether an action can proceed at all… The making of an order at the outset of a representative proceeding, in order to assure a potential funder … of a sufficient level of return upon its investment … is beyond the purpose of the legislation.’2

In separate judgments, Justices Gordon and Nettle concurred with the majority decision.

Justices Gageler and Edelman dissented, finding that the sections should be construed to allow Courts to grant CFOs, in order to enhance the ability of class action group members to obtain access to justice3, and to ensure that the responsibility of affording a reasonable return to the litigation funder is shared appropriately between all group members.4

The decision could also have implications for CFOs made in Victorian class actions, as the equivalent statutory power (found in section 33ZF of the Supreme Court Act 1986 (Vic)) contains (almost) identical wording to that relied upon in Lenthall v Westpac and Brewster v BMW Australia.5

The decision also brings the Australian Law Reform Commission’s inquiry into class action proceedings and third-party litigation funders into sharp focus. In its final report, the ALRC made various recommendations for increased Court oversight of litigation funding agreements. With the High Court having now determined that the Courts do not have the power to make orders regarding funding agreements, legislative intervention may be required in order to ensure adequate regulation.

The High Court’s decision is available via this link. 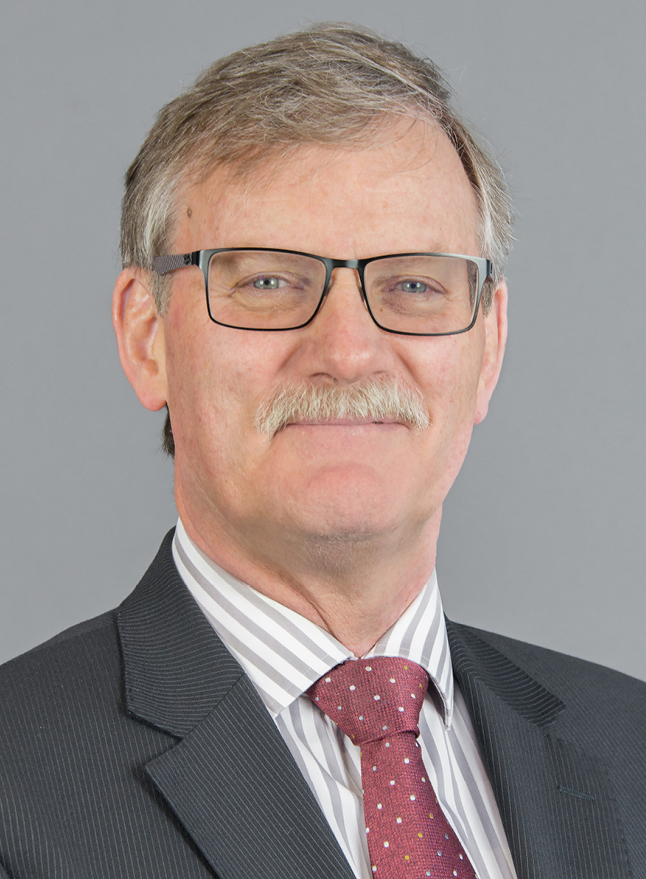