The sting in the tail! Interest on claims for statutory indemnity

His Honour Mr Justice Campbell of the NSW Supreme Court recently considered the nature of a plaintiff’s entitlement to interest on a claim for statutory indemnity.

The decision provides some useful guidance points for protagonists in the conduct of such claims.

The worker (Mr Taek Gyu Kim) suffered a traumatic head injury while working as a boilermaker at the defendant’s premises in March 2014. The worker’s services had been lent on hire by his direct employer for him to work for the defendant.

The worker commenced proceedings against the defendant claiming personal injury damages in respect of his injury. The proceedings were set down for hearing in the Supreme Court on 3 April 2019.

A claim seeking indemnity in respect of compensation paid to and on behalf of the worker was brought in the name of the Workers Compensation Nominal Insurer (‘WCNI’) on which recovery proceedings were commenced approximately two weeks prior to the hearing in the worker’s proceedings. This followed a number of unanswered requests for indemnity.

The claim by the WCNI was brought pursuant to s151Z(1)(d) of the Workers Compensation Act 1987 (‘WCA’) which relevantly provides that if the injury for which compensation is payable was caused under circumstances creating a liability in some person other than the worker’s employer to pay damages in respect of the injury, then the person by whom the compensation was paid is entitled to be indemnified by the person so liable to pay those damages.

Shortly prior to the hearing date, the WCNI reached agreement with the worker’s tutor to accept a reduced sum ($2.96m v $3.42m) in full satisfaction of its statutory right to recover the total compensation paid under s151Z(1)(b) of the WCA.

The agreement reached was on condition that the worker’s damages proceedings were resolved on a compromise between the worker and the defendant which subsequently transpired when the claim settled for approx. $13.5m subject to approval by the court.

On entering judgment in the worker’s proceedings, the court ordered and directed the defendant to pay the agreed recovery sum to the WCNI and payment was made accordingly.

The only issues then left remaining for determination in the recovery proceedings were the claims for interest and costs.

The arithmetic calculation of the amount of interest claimed was agreed in the sum of $382,565.25, however, the defendant disputed that the WCNI had any entitlement to the interest as claimed or at all.

His Honour considered whether in the circumstances, the payment was made under s151Z(1)(b) by which a worker is obliged to repay compensation already received out of any damages recovered or under s151Z(1)(d) being by way of the right of indemnity by the person liable to pay damages.

His Honour observed that when the defendant agreed to pay the agreed recovery amount to the WCNI although the worker had obtained judgment he had not yet recovered damages by payment to the appointed manager of his estate. As such, it could not be said that the payment was made under s151Z(1)(b) and His Honour found that it was made under s151Z(1)(d) so that s151Z(1)(e1) would then operate such that the payment satisfied the judgment outstanding to the worker to the extent of the payment made.

Issues at trial and Decision

The issues at trial were distilled to the following:

His Honour was satisfied that there was no suggestion of any collateral purpose in the commencement of proceedings by the WCNI that the proceedings were brought for the purpose of pursuing and protecting the WCNI’s statutory rights notwithstanding the imminent date for the hearing of the worker’s damages proceedings.

His Honour noted in particular, that the WCNI’s unanswered demands for indemnity preceded the commencement of the proceedings.

As to the plea of accord and satisfaction, His Honour found that the defendant was not a party to any contract to accept a reduced repayment so that the doctrine of privity then precluded the defendant from setting up the recovery agreement in answer to the WCNI’s claim.

The defendant acknowledged that in earlier cases, the courts had awarded interest in proceedings brought to enforce the statutory indemnity where the defendant had either paid the amount due or discharged any liability under s151Z(1)(d) by paying damages to the worker.

The defendant argued that there was a difference in the language of s83A (which operated prior to the enactment of the CPA) such that a judgment was required to enliven the power for the court to award interest under s100(2) of the CPA.

His Honour took some guidance from an earlier decision in the Court’s Commercial list: Nine Network Australia Pty Ltd v Birketu Pty Ltd [2016] NSWSC 694 in which a debtor had paid a large debt one week after commencement of proceedings and two days before the summons was returnable in the Commercial List. The payment was characterised in that case as a capitulation with judgment entered for the amount of interest only with an order for costs.

Senior Counsel for the WCNI in the present case submitted that it was also within the Court’s power to enter judgment for the recovery amount together with interest and costs, noting that the principal judgment had been satisfied.

His Honour did not find this necessary, stating that the language of subsection (2) ‘makes clear that judgment may be given for interest without judgment being given for the whole or any part of the debt or damages which has been paid after the commencement of proceedings, but before judgment.’

On the question of whether the court should exercise its statutory discretion to refuse an award of interest or reduce the period over which interest was payable, his Honour observed that an award of interest is compensatory, the purpose being to reimburse the employer who has paid compensation for being deprived of its money pending payment of that compensation by the tortfeasor per Clarke JA in Kwanchi Pty Ltd v Kocisis (1986) 40 NSWLR 270.

His Honour was not persuaded that the defendant’s arguments should deprive the WCNI of its presumptive entitlement to compensatory interest under s100 of the CPA or that he should exercise his discretion to reduce the period on which interest runs.

His Honour proceeded to enter judgment for the plaintiff for the amount claimed in respect of interest together with an order that the defendant pay the plaintiff’s costs.

It is critical that early steps are taken by insurers and employers pursuing statutory claims for indemnity to make demands on a third party tortfeasor formally requesting indemnity to support any subsequent recovery action.

For defendants, it is simply not enough to protest that the commencement of recovery proceedings is an abuse of process in the expectation that any liability will be satisfied by a determination or payment in the worker’s proceedings. 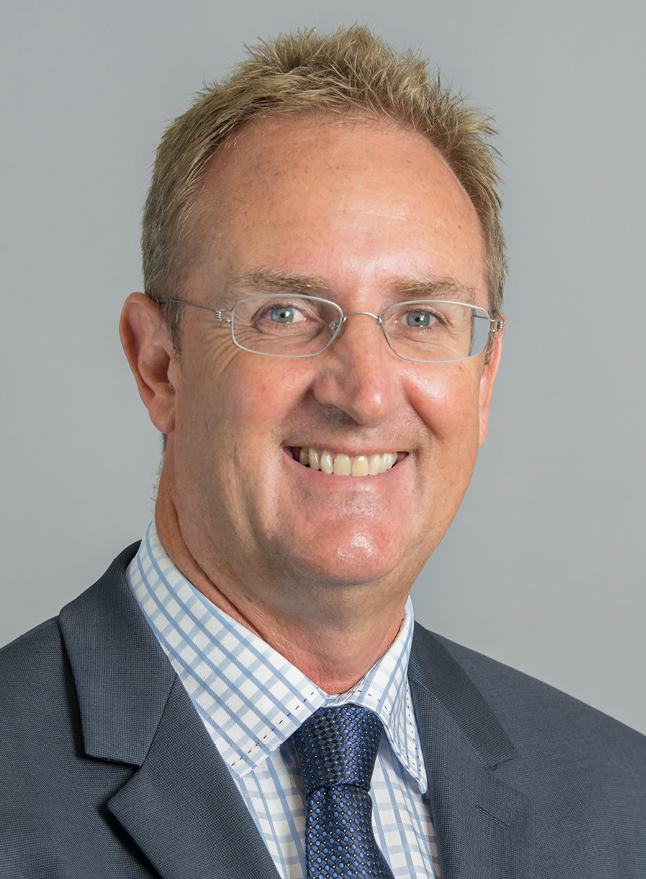