The court’s preparedness to find a 28 year old claimant TPD represents somewhat of a challenge to the court’s view in TAL Life Ltd v Shuetrim; MetLife Insurance Ltd v Shuetrim [2016] that relatively young people will find it difficult to satisfy ‘unlikely ever’, particularly in the context of mental health claims.

Turning to Stage 2, Slattery J considered the plaintiff could not engage in the ETE work suggested, stating that, “No employer of her skills would be likely to carry for very long an explosive employee without capacity to plan or take responsibility”. The plaintiff was accordingly TPD.

In his assessment, Slattery J was not persuaded by what on its face appears to be compelling objective evidence militating against TPD, including evidence of the plaintiff’s social media activity, weekly shopping trips and overseas travel. 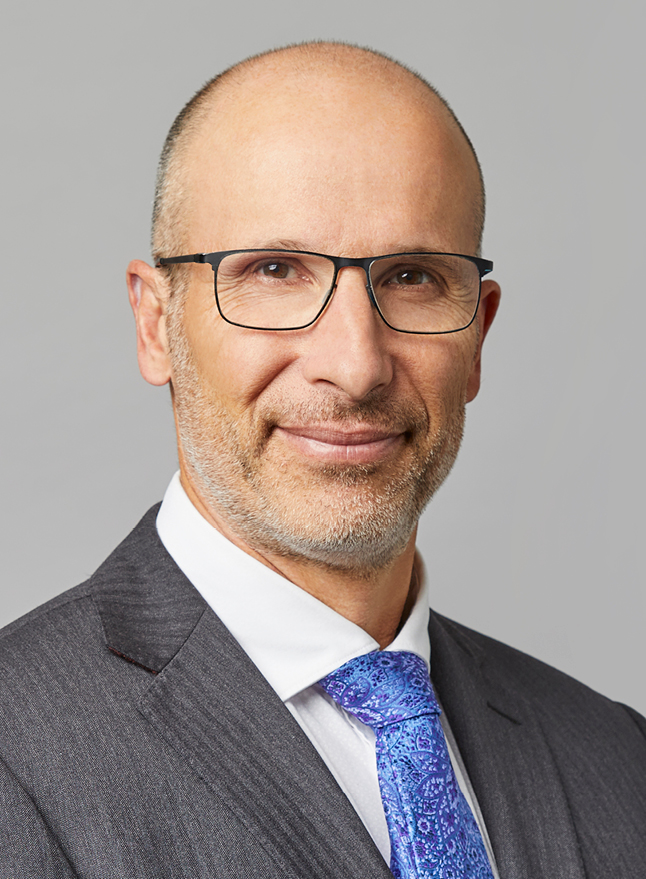