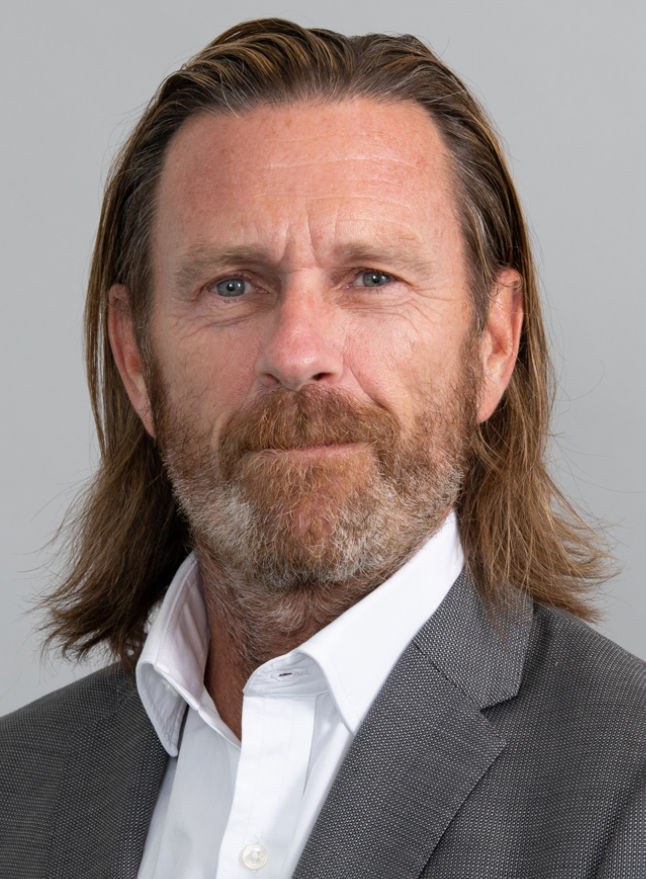 Alph joined TurksLegal in 1993 and is head of our Life Insurance, Superannuation and Advice practice.

Alph practices exclusively in life insurance and has acted for life insurers in many important litigated matters. He also advises his clients on interpretation of the Insurance Contracts Act and other critical pieces of legislation as well as providing advice on product and compliance issues such as the Code of Conduct. Alph has also assisted multiple life insurers in their response to the 2016 ASIC Life Claims Review.

He is widely recognised as an authority in what has become an extremely technical body of case law and is frequently asked to speak at industry gatherings and public seminars on legal developments in the life insurance area.

Alph was invited to speak at the Financial Services Committee annual conference in 2014 and again in 2015 on the industry issues related to life insurance claims litigation. Alph was also the winner of the prestigious International Law Office Client Choice Award in 2013 - Insurance and Reinsurance Australia.

Whilst where called for, Alph has guided his clients to court judgments (such as the ground breaking case on trauma products, MLC v O’Neil) he has also assisted his insurer clients in reaching consensus settlements in over 500 litigated life claims.

Alph also assisted IFSA (now FSC) in formulating its response to the proposed reforms of the Insurance Contracts Act which eventually took effect in 2013. 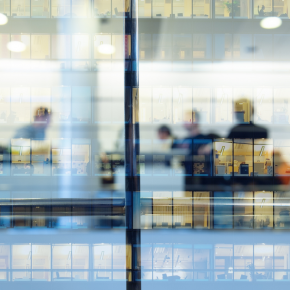 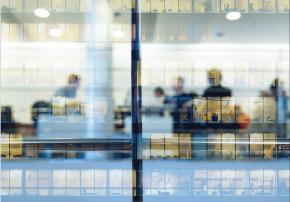