The Commonwealth and Queensland Parliaments have introduced and implemented a raft of reform measures impacting both small and large operators in the transport industry. From unfair contract protection to small businesses to amending the chain of responsibility for operators of heavy vehicles, these amendments will impact the transport industry as it moves into 2017. In addition, further amendments to protect against misuse of market power are currently being considered by the Commonwealth Parliament. In light of these amendments, we recommend companies review their current practices to ensure that they are compliant.

The familiar response to claims, to the extent it was effective, that “we are not a common carrier and exclude all liability” is becoming less effective as a defence as the protection afforded to consumers is extended to small business customers.

A small business for the purpose of the Act is one that employs less than 20 people inclusive of casual employees employed on a regular basis.

Protection from unfair terms will be open to small businesses under the following circumstances:

The court has the discretion to determine what a ‘standard form contract’ is. As a rule, such a contract is usually offered on a ‘take it or leave it’ basis where the other party has little or no opportunity to negotiate the terms. A consignment note, bill of lading or similar document entered into as evidencing an agreement to transport goods is likely to be considered a standard form contract.

But what is an ‘unfair term’? Under the ASIC Act a term is unfair if:

A term of a contract found to be ‘unfair’ will be void2, however, if the contract is able to operate without the unfair term the contract will remain on foot.3

Impact on the Marine and Transport Industry

We encourage all businesses operating with a standard contract to review those contracts to ensure one or more of the terms would not be considered ‘unfair’ to protect against future litigation. Whilst it is not an offence for a standard form contract to contain an ‘unfair term’, the inclusion of such a term may lead to the award of remedies should the term be deemed ‘unfair.’

The Federal Parliament is currently considering changes to the Competition and Consumer Act 2010 (Cth) (‘CCA’) following the recommendations of the Harper Competition Policy Review. In the Bill’s current form, a revised section 46 CCA would prohibit a corporation with market power from engaging in conduct that has the purpose or is likely to have the effect of substantially lessening market competition in their market.4

An example of where a corporation may run contrary to the proposed legislation is where a large road transport corporation engages in predatory pricing in order to eliminate or substantially damage a competitor, thus substantially lessening competition in the road transport market.5 In this situation the predatory pricing has the purpose and is likely to lessen market competition and thus is a misuse of market power.

Amendments to the Heavy Vehicle National Law Act 2012 (Qld) (‘HVNL Act’), which took effect on 9 December 2016, potentially expose transport businesses to prosecution and large fines should they have inadequate safety in the operation of their transport activities.

The amendments place a “positive duty of care… so that each party in the chain of responsibility has a primary duty of care to ensure the safety of their transport activities ‘so far as reasonably practicable’… [with] a positive due diligence obligation on executive officers.”6 In short, the amendments shift liability onto the parties in the current chain of responsibility. This shift is similar to the reformed Work Health and Safety model.

For businesses operating and complying with the current laws, these amendments should not raise concerns. However, as the amendments are now in force it is a timely reminder for those in the transport industry to ensure that the business is meeting the obligations under the HVNL Act.

From the reforms, operators and their insurers should consider the following: 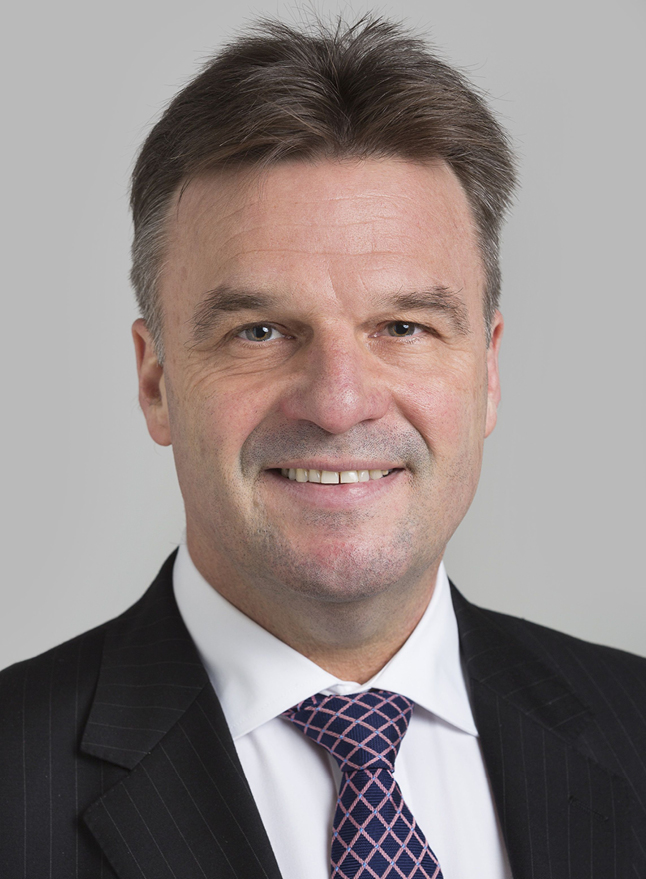