Last week the NSW Supreme Court determined an appeal from the Local Court requiring judicial review of a Local Court Assessor’s ruling on a claim for loss of use of a motor vehicle. Justice Wilson upheld the ruling of the Assessor and in doing so confirmed that the a plaintiff’s need for a replacement vehicle is relevant to the assessment of damages and that material evidence addressing the degree of such need must be adduced in discharge of the plaintiff’s evidentiary burden.

The plaintiff claimed damages for repair of her vehicle and for its loss of use while it was being repaired. Liability was determined on an 80/20 split in the plaintiff’s favour prior to the Local Court Assessor addressing the assessment of damages.

It was the plaintiff’s evidence that she needed to hire a replacement vehicle to travel to and from work, to take her kids from place to place and for domestic and social purposes, such as visiting friends and family.

In his judgment the Assessor stated that this evidence of need was “meaningless and opaque in terms of providing any particularity as to what need a plaintiff has”. The Assessor continued that “it is not a high bar to jump over – but some evidence as to the particular needs that she required the replacement vehicle for” is required.

The Assessor also discussed that evidence of hire of a replacement vehicle from a credit hire company is not sufficient to establish need, as it was “simply a vehicle available to her without cost” and in this case the plaintiff did not provide evidence as to the degree of use of the vehicle, such as ‘in and out’ odometer readings that could assist in establishing use during the period of hire.

The Assessor found that the plaintiff had failed to prove to the relevant standard that she hired the replacement vehicle from I’m in the Right (the credit hire company) by reason of need and therefore that damages should only be assessed by reference to interest on the capital value of the damaged car for the period it was unavailable. This award was for the sum of $30.73.

Justice Wilson acknowledged that while the litigation was brought in the name of the individual plaintiff, I’m In The Right was funding and pursuing the litigation for the purposes of securing a ruling “that is favorable to the interests of credit hire companies such as I’m In The Right” in order to set a precedent in Australia for demurrage based litigation. As it turned out, this desired result was not achieved.

The defendant’s position was that the Assessor had reached the correct conclusion in finding that the plaintiff had failed to discharge the evidentiary onus to establish a need for the hiring of the car.

The Assessor determined the issue of quantum on the basis that the plaintiff bore a “burden of proving need as a basis of assessing damages according to the market rate for replacement.” The plaintiff argued that this is not the correct test to be applied; rather that the test which should have been applied was whether the decision to hire the replacement vehicle was reasonable with reference to the circumstances at the time rather than requiring evidence of actual use of the vehicle.

The plaintiff argued that the need for a non-income producing vehicle is irrelevant to the question of how damages for loss of use are to be calculated and that if a plaintiff, who was placed in a position by a defendant’s negligence, acted reasonably in taking measures to put themselves back in a pre-accident position, they should be entitled to recover the reasonable cost of such measures. Such an approach would leave evidence of the actual use of the vehicle irrelevant.

In effect, the Supreme Court was asked to determine whether the Banco principle1 or the principle of restitutio in integrum2 should have been applied by the Assessor in his assessment of the measure of damages.

Justice Wilson found that the Assessor was not in error in determining the matter. His determination was held by Justice Wilson to be consistent with the ruling in Droga v Cannon3 (which itself stemmed from the Court of Appeal’s comments in Anthanasopoulos v Moseley4). In relation to adopting the obiter dicta of the Court of Appeal, her Honour stated that unless she was convinced it was wrong (or the subsequent decision in Droga was wrong), she should not depart from it.  Her Honour was not convinced and dismissed the appeal.5

This decision of the Supreme Court confirms that:

This decision confirms that credit hire plaintiffs attempting to recover damages for loss of use of motor vehicles must provide detailed particulars as to their alleged need for the replacement vehicle, including – but not limited to – evidence of:

Of particular note are Justice Wilson’s comments that “Securing a decision in one’s favour should not be viewed as an invitation to gratuitous expenditure, knowing it will be borne by someone else. There remains an obligation on a successful litigant to act reasonably in mitigating loss.”

The comments of Justice Wilson are a timely reminder to credit hire companies that a plaintiff will still be expected to mitigate their loss and provide cogent evidence of need in support of claims, and to insurers that ‘need’ for hire of a replacement vehicle remains a necessary element to be established by any claimant.

Prior to the influx of credit hire companies in Australia; the amount of plaintiffs litigating to recover the cost of hire car expenses actually personally incurred by them after a motor vehicle collision was relatively low. However, since credit hire companies, such as I’m In The Right, have entered the market, they have arguably created an industry based on the concept of providing prospective plaintiffs with an “invitation to gratuitous expenditure, knowing it will be borne by someone else”.

It can be expected that credit hire plaintiffs will take steps to increase the amount of detail in the evidence produced on the aspect of ‘need’ for the hire of a replacement vehicle, however the challenges available to defendants to the cogency of the information relied upon by plaintiffs on the issue of need will provide defendants with increased leverage in limiting the impact of credit hire claims by third parties.

1Banco d Portugal v Waterlow [1932] AC 452 at 506 “The law is satisfied that if a party is placed in a difficult situation by reason of the breach of a duty owed to him has acted reasonably in the adoption of remedial measures, and he will not be held disentitled to recover the cost of such measures merely because the party in breach can suggest that other measures less burdensome to him might have been taken.”
2A Latin phrase meaning restoration to the original position insofar as that can be determined in monetary terms.
3[2015] NSWSC 1910, at [45]
4[2001] NSWCA 266, at [84]
5At [51] 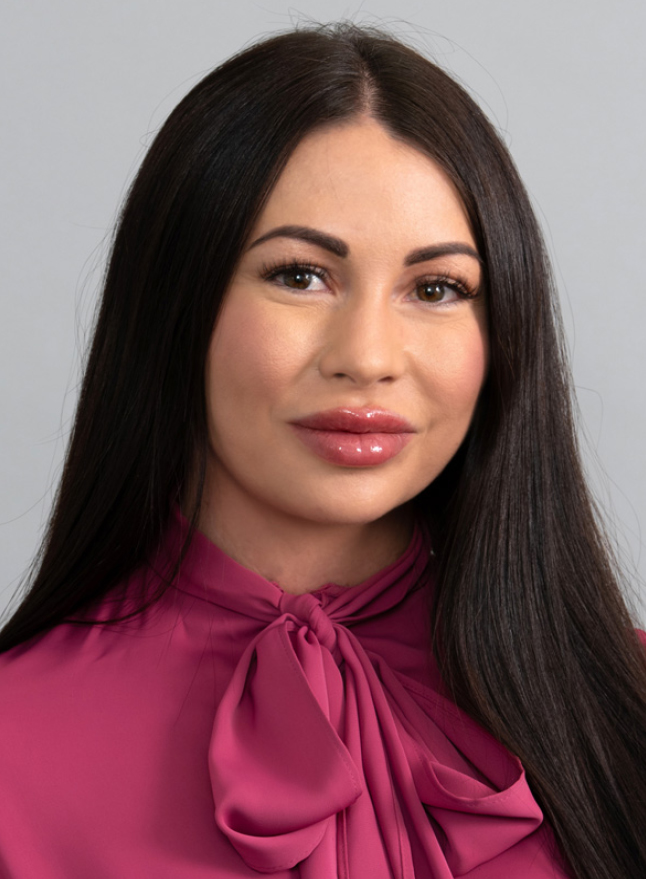