In Jones v Braund (No 3)1, Abadee DCJ ruled on the defendant’s application for indemnity costs. His Honour’s reasons for rejecting this application were published on 1 April 2020. His Honour found that no special costs order should be made, despite the defendant having served on 10 February 2020 what was on its face a valid and effective Offer of Compromise, as the unrepresented litigant was plainly unaware of the cost consequences of rejecting such an offer.

Mr Jones sued Dr Braund for professional negligence after a failed dental implant procedure. Mr Jones alleged negligent advice and negligence in the way the procedure was administered. He continued without legal representation from March 2019, after commencing the action in April 2018.

In Jones v Braund (No 3), Abadee DCJ ruled on the defendant’s application for a special costs order in the form of an order for indemnity costs against Mr Jones.

His Honour’s reasons for rejecting this application were published on 1 April 2020. His Honour found that no special costs order should be made, despite the defendant having served on 10 February 2020 what was on its face a valid and effective Offer of Compromise to pay $105,000 plus costs.

There is no requirement under the rules, or even in general practice, for offerors to cite their reliance upon the operation of Part 42 when serving offers of compromise, but in my view, where there are indications that the offeree is ignorant of the rules, and, further, where it appears that a reasonable offeror might apprehend this state of affairs, the offeror’s omission to point out the potential operation of Part 42 is a relevant circumstance to be weighed when considering whether to ‘otherwise order’.

His Honour went on to find that in all of the circumstances it was appropriate to ‘otherwise order’ and thus avoid the usual operation of Rule 42.15 of the Uniform Civil Procedure Rules that would have resulted in a costs order favourable to the defendant.

His Honour gave detailed reasons and noted that the defendant did nothing to alert Mr Jones about the costs consequences of a rejection of the Offer of Compromise. It was also held that it would have been clear to the defendant that Mr Jones’ response in rejecting the offers manifested a complete ignorance, or lack of appreciation, of the risk he was subjecting himself to.

There is a risk that the public and private purposes of the rule might not be facilitated where, as in a case like this, the offeree, for want of representation and proper advice, a party (as offeree) may not understand and indeed may be entirely heedless of the risks involved in non-acceptance of an offer nor the public interest in the prompt and economic disposal of litigation. To automatically impose the ordinary consequences of the rule might mean that the costs order misses its targeted purposes in this regard.

Self-represented litigants introduce a host of special considerations and associated precautionary measures. It should not be assumed that an unrepresented litigant will understand the ordinary procedural and cost implications of various common steps to litigation.

The lesson from this case is that care should be taken to accompany any Offer of Compromise served on a self-represented litigant with a brief and accurate explanation of the effect of the rules with a specific explanation of the cost implications of a rejection of an offer should the result achieved after a hearing be no more favourable.

This word of caution from the District Court highlights the general importance of providing background and context to steps taken in litigation when dealing with unrepresented litigants. Providing an unrepresented litigant with a clear explanation of the implications of any notice or decision will strengthen the case for obtaining favourable court orders. 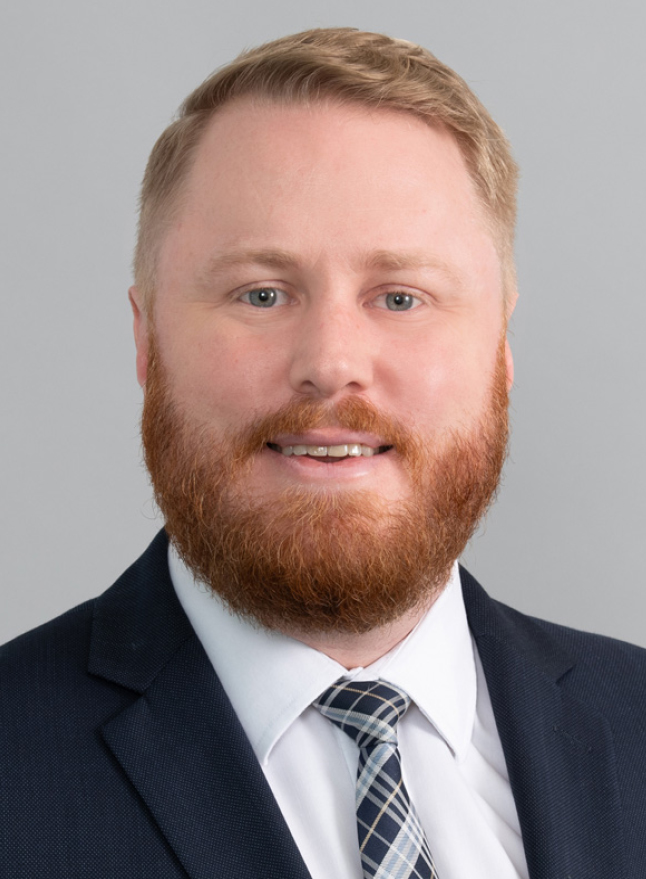