What’s in a name? Insurers need to be careful how and where they name a third party on a policy

Insurers and underwriters must be vigilant in the manner in which they note non-contracting parties on endorsements or policy schedules or risk providing indemnity in circumstances where the provision of cover was not intended by the insurer.

Mosman Bay was a builder insured in relation to its building activities under a policy (‘the Policy’) issued by Tokio Marine & Nichido Fire Insurance Co Ltd (‘Tokio’). The McMurrays engaged Mosman Bay to renovate their home, and Mosman Bay engaged Holgersson as a subcontractor painter.

The subcontractor agreement did not require Mosman Bay to obtain insurance to cover Holgersson.

During the project, a fire caused damage to the McMurrays’ property and they commenced action against Tokio, Mosman Bay, and Holgersson amongst others.

Tokio indemnified Mosman Bay and required Mosman Bay to maintain a third party cause of action against Holgersson alleging he was responsible for the fire. Holgersson contended that he was an insured under the Policy and that this prevented Tokio from requiring Mosman Bay to sue him.

Tokio contended on appeal in the Court of Appeal (WA) that on a proper construction of the Policy, Holgersson would not be covered as an ‘Insured’.

Wording of the Insurance Contract

The Policy wording provides ‘The Company and You are identified and referred to in the Policy and the Schedule’. The relevant definitions were as follows:

You, Your, Insured means the Person(s) or legal entity named in the schedule.

Tokio denied indemnity to Holgersson on the basis:

The primary judge rejected Tokio’s argument that paragraph (c) served to limit the express and specific definition of the Insured given in the Schedule or to add a qualification to that definition.

The primary judge found that the Policy provided cover to Holgersson for the following reasons:

Tokio appealed on five grounds alleging errors of law, ultimately contending that on a proper construction of the Policy, the phrase ‘and all Principals, Contractors and Sub-Contractors’ under the definition of ‘Insured’ in the Schedule, should be treated as having no content or operation.

This contention was advanced by two arguments:

The Court of Appeal found there is only one true construction of a contractual instrument and that in determining the appeal it need only determine the correct construction of the instrument to find whether there had been an error.

The Court of Appeal upheld the primary judge’s finding and dismissed the appeal.

The Court of Appeal:

Importantly for insurers, the Court of Appeal also noted: 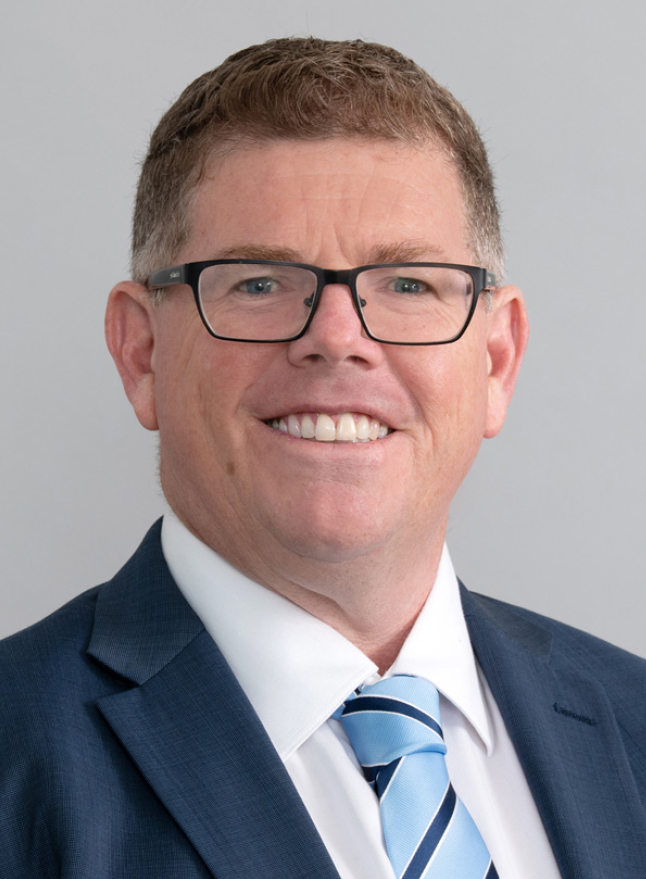